Sui's Discord channel - the blockchain jointly founded by Mysten Labs is the latest name to be attacked by hackers. 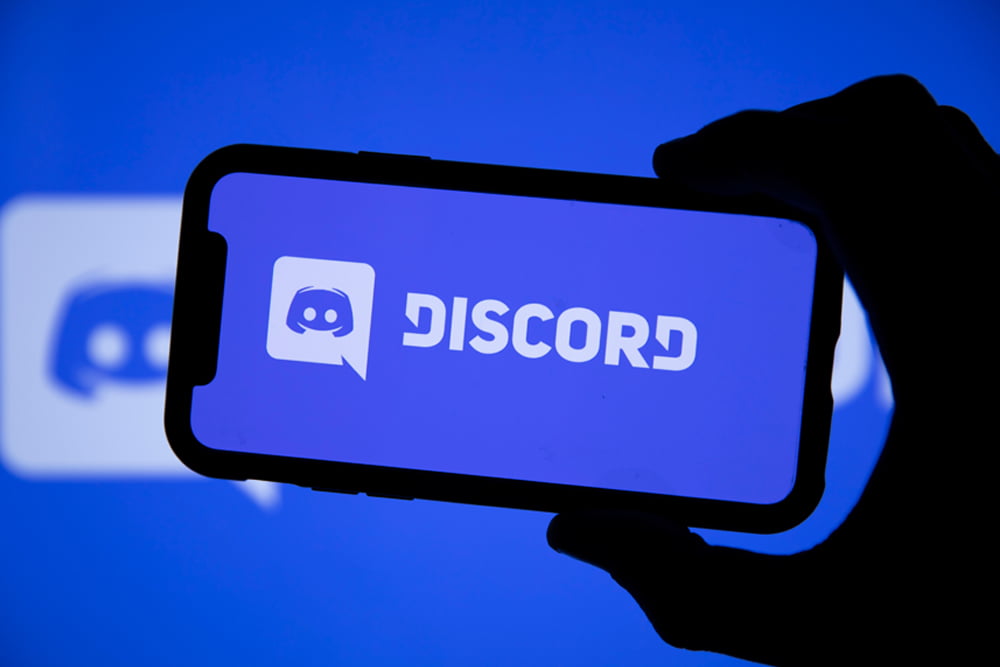 The Discord server of the Mysten Labs blockchain Sui has been hacked, according to a confirmation message from the host.

Immediately after the security incident, the project team immediately posted a warning to people not to click on any links sent to Discord, they will work hard to find and solve the problem.

An unverified source claims that a crook disguised as a project sends out a link that entices naive users to "click" on claiming free SUI tokens. Beneath the announcement, many people lamented that they had "mistakenly" lost money.

But at the time of news, Mysten Labs has not yet released any new updates after the above announcement.

Sui is the debut product of Mysten Labs and was announced in March. Mysten Labs is a startup specializing in Web3 infrastructure, jointly founded by Evan Cheng, Sam Blackshear, Adeniyi Abiodun and George Danezis, four former engineers from Meta's Novi (formerly Facebook) crypto wallet. They also worked on the Diem blockchain and the Move programming language that was later abandoned by the project itself.

There are also many well-known investors backing Sui, including Andreessen Horowitz (a16z) and Coinbase Ventures. Last December, Sui raised $36 million and is looking to raise a minimum of $200 million, with the goal of raising the company's valuation to $2 billion.

In addition to Sui, another crypto project that also emerged from the "ashes" of Diem is Aptos, a blockchain that is also of particular interest to the community after raising up to $350 million in just the first half. in 2022.