NFT Marketplace Rarible has established a partnership with a Layer 2 scaling solution dedicated to NFT Immutable X to allow users to buy and sell NFTs from popular games built on the platform. 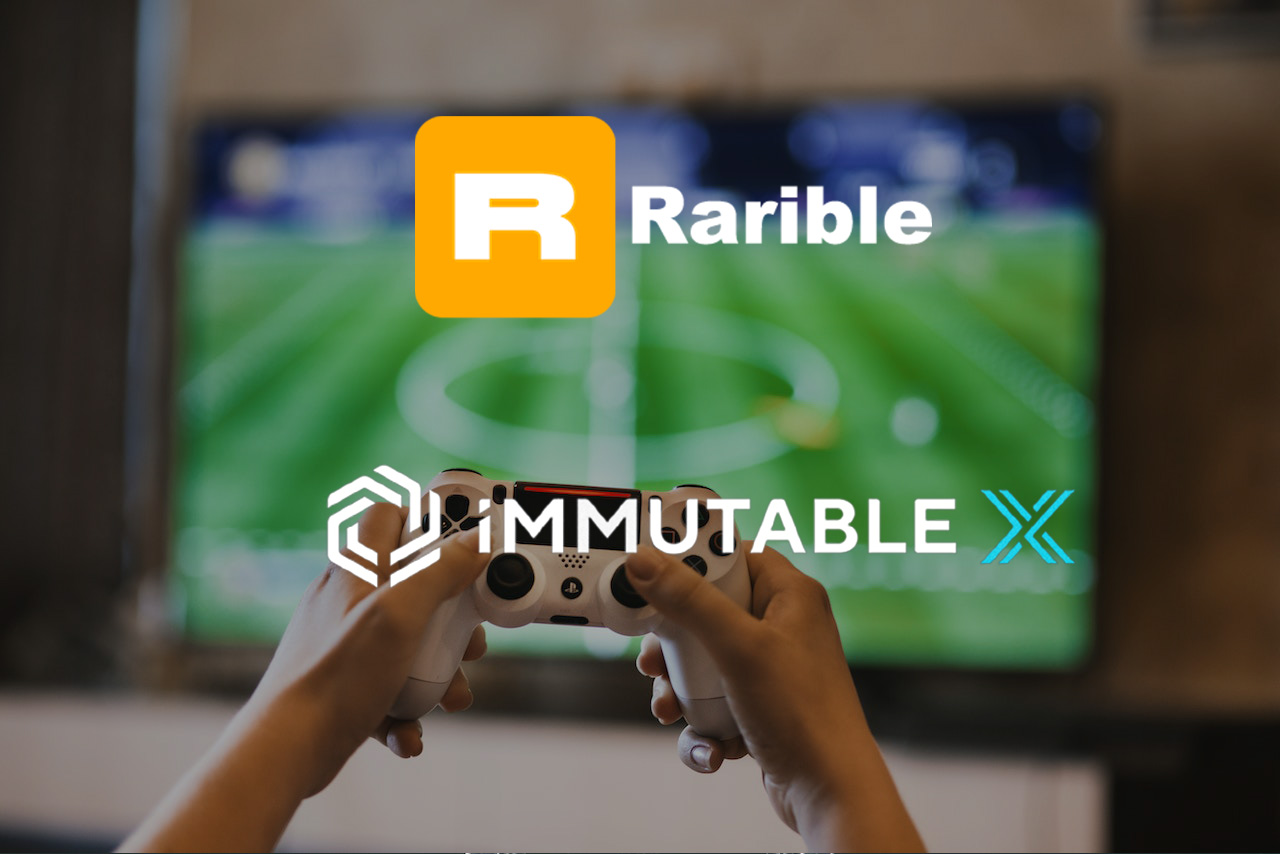 This is not the first time that Rarible has participated in the NFT sale of blockchain games, many game assets on Polygon and Solana are already available on this market, but Rarible's integration with Immutable X is a step forward. significant new addition development because Immutable X is being seen as the place to attract the most potential games today to choose to build.

There are some famous games that receive great attention on Immutable X such as Gods Unchained, Guild of Guardians and Illuvium, etc.

Although Gods Unchained has never gained widespread popularity compared to other mighty names like Axie Infinity or Sorare, the game has proven to be an opponent not to be underestimated with the highest trading volume. was $6.32 million in January 2022 and is still on track to grow significantly to date.

In addition, Immutable X also owns another notable representative, Illuvium (ILV) - a role-playing game with diverse characters and eye-catching images, which has brought in more than $ 72 million in land sales. despite the NFT market plunge in June 2022.

Essentially, Immutable X is a Layer 2 scaling solution on Ethereum created by blockchain gaming company Immutable that allows NFTs to be sold quickly with a reasonable transaction fee. In general, Immutable has continued to prove that the platform is truly becoming the top few active and powerful projects today despite the market situation is still not very positive.

Just about three weeks ago, Immutable raised a $500 million fund to develop its Web3 games business after a $200 million funding round, raising its valuation to $2.5 billion, and partnering with Mastercard to help make the NFT payments business a boon. easier.