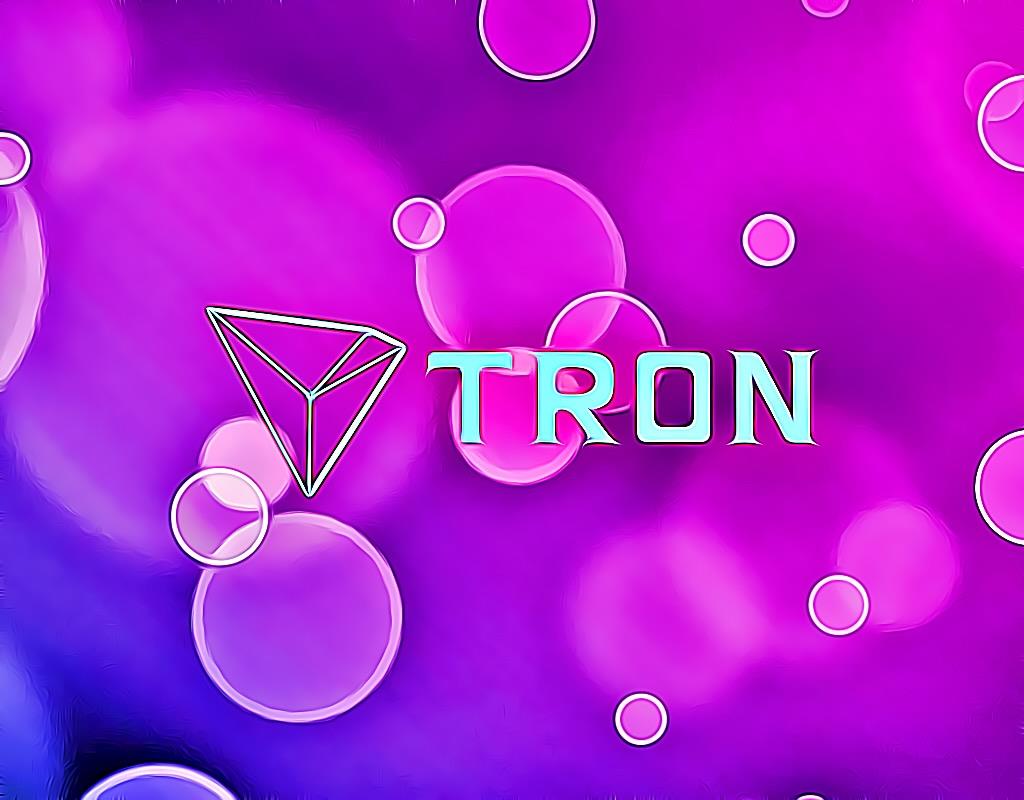 TRX holders have had an unlucky run since mid-August, when the bears asserted their dominance. However, his luck may be about to change. The cryptocurrency is trading at a significant discount and on top of that, there are signs that it might be heading for an uptrend on the charts.

TRX, at press time, is attempting to bounce off the weekly low of $0.058. This level seems to be in the same lower range that the cryptocurrency found support from February to April this year. The chances of breaking out of the same level are very high, especially now that it is trading in the same area.

The probability of a bounce from support is reinforced by the price divergence for the RSI. Its RSI shows relative strength, despite the bearish price action in recent weeks.

This divergence confirms that the price is forming buying pressure and is sure to pivot.

Ready for the harvest?

Both Binance and FTX funding rates have also increased since mid-September.

Tracking funding rates is important as it confirms that sentiment in the derivatives market is changing. These observations often go hand-in-hand with demand in the spot market and add to previous observations.

The level of demand for TRX in the market is currently relatively low. This usually happens after a cryptocurrency tries to pivot away from a downtrend, especially in the absence of a strong catalyst.

However, we can see an increase in the supply of TRX stablecoins held by whales, as well as in the growing activity index.

While whales have a significant amount of stablecoins to load TRX with, the price action shows that whale activity is still lacking. Perhaps the healthy development activity seen this week could boost sentiment for investors this week.

The prevailing market sentiment has so far been flat, according to the weighted sentiment gauge. The latter remains in a monthly low range and could explain why the current upside attempts have yielded little advantage over the weekend.

So far, TRX has shown many signs of a potential uptrend ahead. However, the market sentiment that reflects the current FUD-filled market conditions has prevailed over the past few days.

This means that the TRX bulls are poised as the overall crypto market conditions improve.