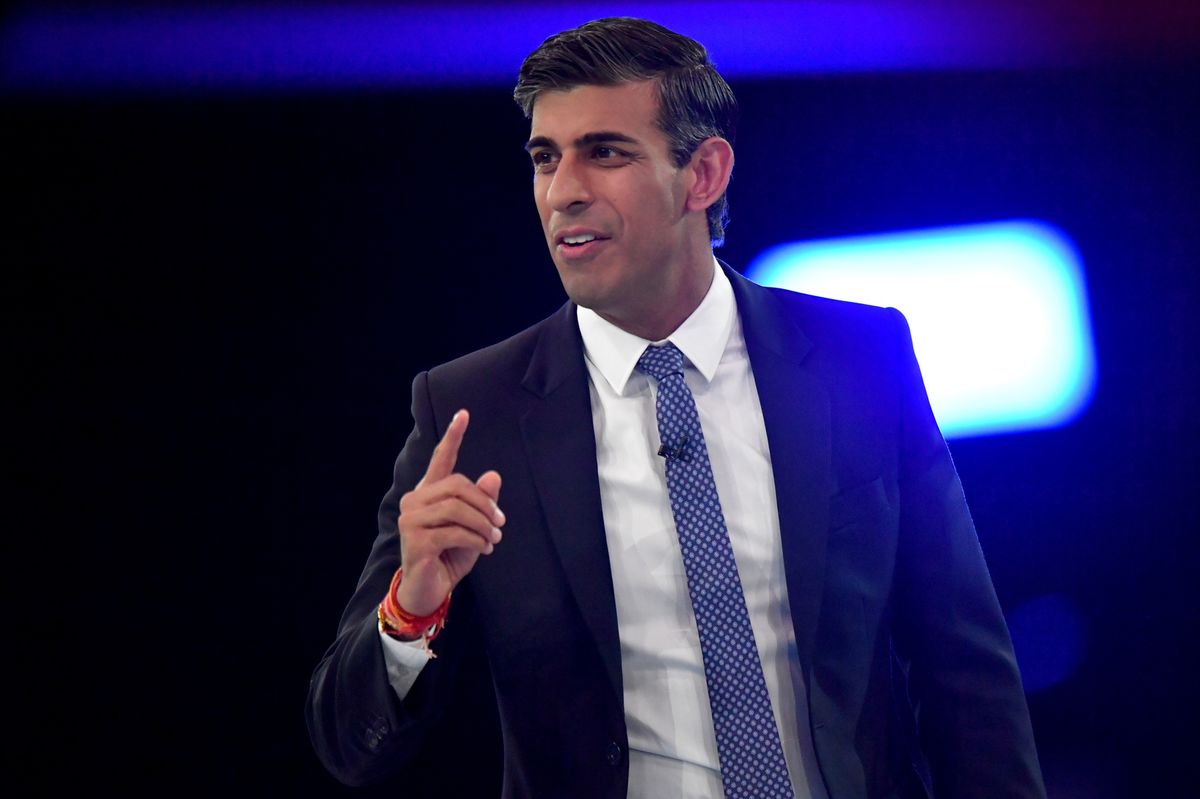 On the evening of October 24, the UK and world media simultaneously reported that Rishi Sunak, the former Finance Minister under Boris Johnson, will become the new Prime Minister of this country after all opponents withdrew simultaneously.

If this happens, Mr. Sunak will become the first black Prime Minister as well as the first Asian to sit in the hot seat at 10 Downing Street, holding the highest executive power in the country. Mr. Sunak is also the youngest Prime Minister in British history in the past 200 years at only 42 years old.

Unlike his predecessors, Rishi Sunak has made many crypto-friendly statements and policies during his time as UK Finance Minister in the administration of former Prime Minister Boris Johnson.

Specifically, in a notice published in early April 2022, the UK Ministry of Finance under the direction of Mr. Sunak set out policy directions to turn the country into a "global hub for financial technology" cryptographic products”. Key points mentioned at the time included regulating stablecoins, encouraging new crypto inventions, changing tax regulations to favor crypto, soliciting input from major crypto companies, and set up a study group to advise the government.

In particular, Mr. Sunak also directed the Royal Treasury of the United Kingdom to release a series of experimental NFTs to examine the potential feasibility of the field.

“I have ambitions to make the UK the new epicenter for crypto-asset technology, and the measures we have put in place today will ensure that businesses are encouraged to invest, innovate and invest. expand here.

This is part of a plan to keep the UK financial services industry at the forefront of new technological advancements.”

However, Mr. Sunak's plan failed to produce the desired results as other financial issues took precedence in the UK Treasury. The departure of Queen Elizabeth II in early September also put the British Treasury's plan to issue NFTs indefinitely on hold.

In a clip interview at the beginning of the year, Mr. Sunak revealed that he preferred the NFT Bored Ape Yacht Club project to CryptoPunks, and when asked if he invested in Bitcoin or Ethereum, the new British Prime Minister said that he owns a basket of assets. The product includes many different cryptocurrencies to ensure safety.

The UK's new PM prefers Bored Apes to CryptoPunks and prefers a basket of different coins (dabbles in shitcoins?)

(Clip from leadership race a couple months ago) pic.twitter.com/3FwMgAPA0s

It remains to be seen, after stabilizing the UK economic situation and outstanding social issues, whether the new Prime Minister Rishi Sunak will continue to keep cryptocurrencies and NFT as one of the priorities to help the UK get back to business. technological and financial advantages in the international arena. At the beginning of the week on September 5, 2022, the UK announced the new Prime Minister and also the third female prime minister in history - Mrs. Liz Truss. From her previous statements, the community suddenly recognized her as a cryptocurrency advocate.