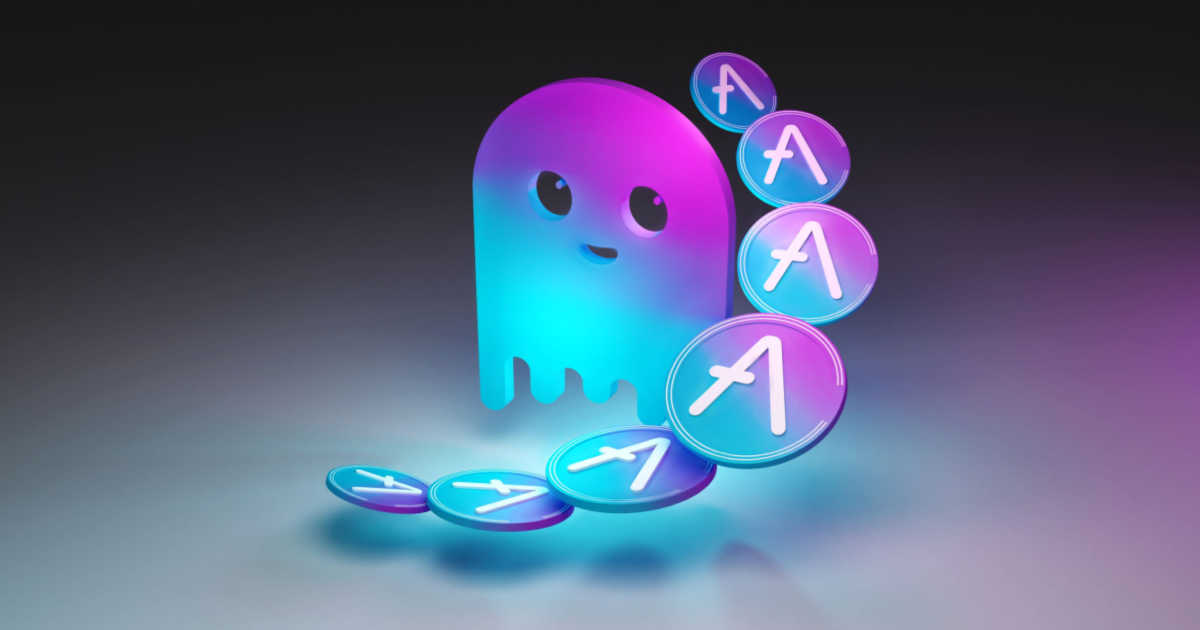 DeFi lending platform Aave (AAVE) has suspended lending for 17 Ethereum tokens to protect itself from the risk of further bad debt.

During the suspension period, Aave users will not be able to deposit or borrow these assets through the protocol.

The proposal was approved very quickly after the attack on Aave last week. As reported by FoxCryptoNews, a "notorious" figure in the DeFi world borrowed 92 million CRV tokens from Aave (worth $57 million) and then released these tokens on the exchange, causing the CRV price to dump sharply because of liquidity. low CRV. However, the CRV price then recovered strongly, causing the character to liquidate his loan order and leave Aave with a "bad debt" of $1.6 million.

While Aave thinks the project still has enough money to fix such bad debts, the Aave community wants to prevent similar incidents from happening with illiquid tokens.