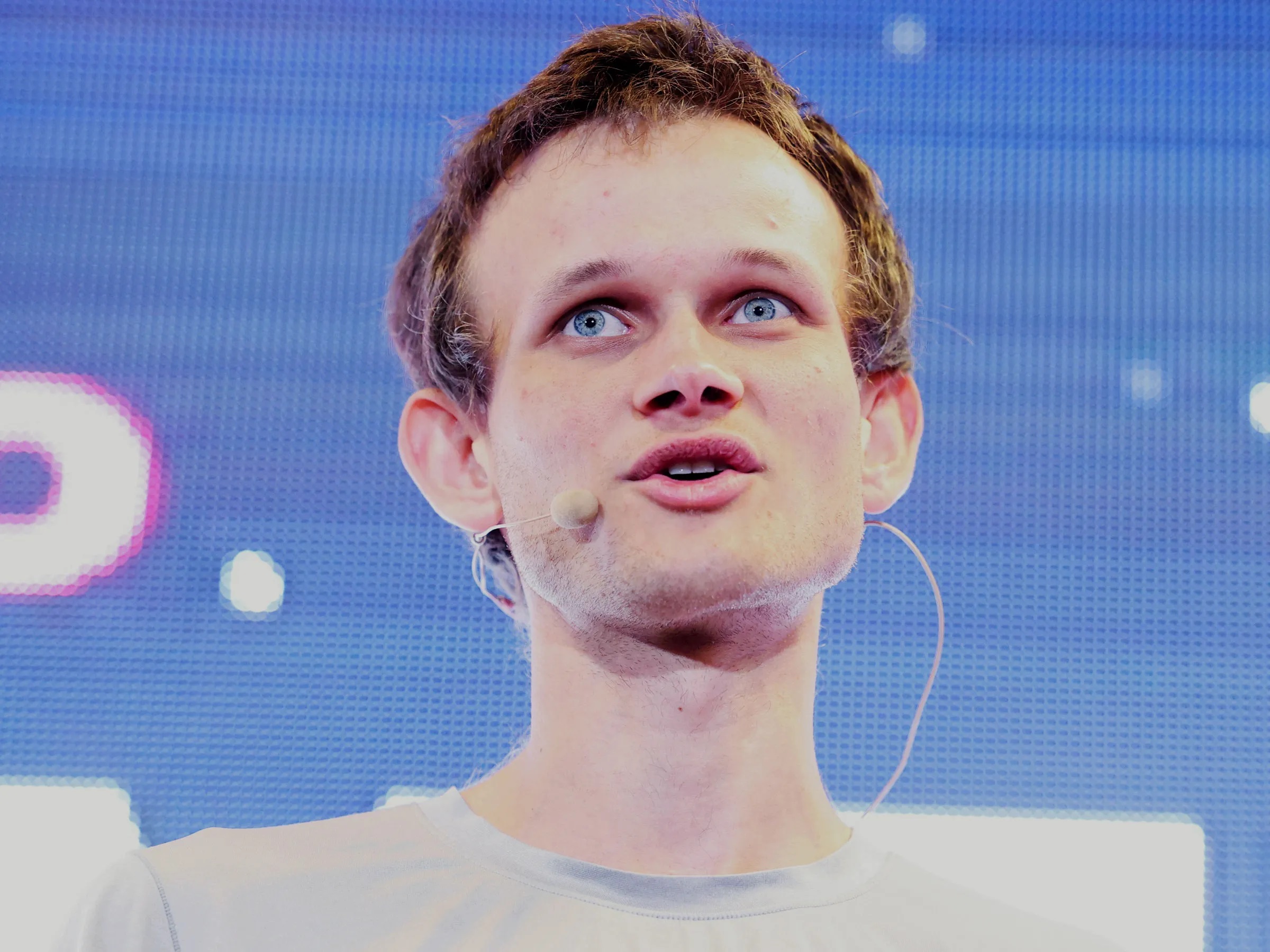 Evan Van Ness, who is working for the leading blockchain software company on Ethereum ConsenSys, said on the morning of November 15 that the news was fabricated, after directly asking Vitalik, the creator of Ethereum, to confirm. It's not your wallet address.

However, below the comment section are indisputable proofs that the other transaction happened on Vitalik's wallets. The Block 's deputy research department cited:

“I would be surprised if this is not him… Wallet received 12,000 ETH in 17 separate transactions from Vitalik Buterin's doxx'd address (0x1db) and also sent 600 ETH to the same addy in 6 tx . Then receive another 600 ETH and send 3,700 ETH to another Vitalik Buterin address (0x0cfb).”

One account even jokingly said: "perhaps Vitalik's mother did."

Loononchain citing Etherscan data , two days ago, a wallet linked to Vitalik Buterin took a profit of 3,000 ETH ($3.75 million) at $1,250, less than 24 hours after the FTX exchange filed for bankruptcy protection. produce.

The above Ethereum was sold through 3 separate transactions on Uniswap. Ethereum price has dropped 21% over the past week amid the harsh backdrop of the FTX-triggered sell-off and is currently trading at $1,236.

The character who said no to drama like the father of Ethereum, Vitalik Buterin, also made his first comment on the crash of FTX late on November 12, accusing former CEO Sam Bankman-Fried of being a fraud and claiming announced the most serious consequences caused by FTX in history.

As FoxCryptoNews reported, the focus seems to have been on FTX – one of the largest cryptocurrency exchanges on the planet this past week. Starting with the volatile balance sheet leak, which raised concerns about the liquidity of Alameda Research – a company that was built and operated by Sam Bankman-Fried, although it has repeatedly claimed to be independent.

The climax broke out late on November 6, Binance CEO posted a forum declaring that he had and will "dump" the entire FTT, the number of tokens representing the ownership of the exchange purchased in July 2021. Since then, the back-and-forth drama between Sam FTX and CZ Binance and the Binance boss' decision to cancel the FTX buyback agreement caused panic in the market. FTX has declared bankruptcy, leading to many consequences and a series of organizations involved.