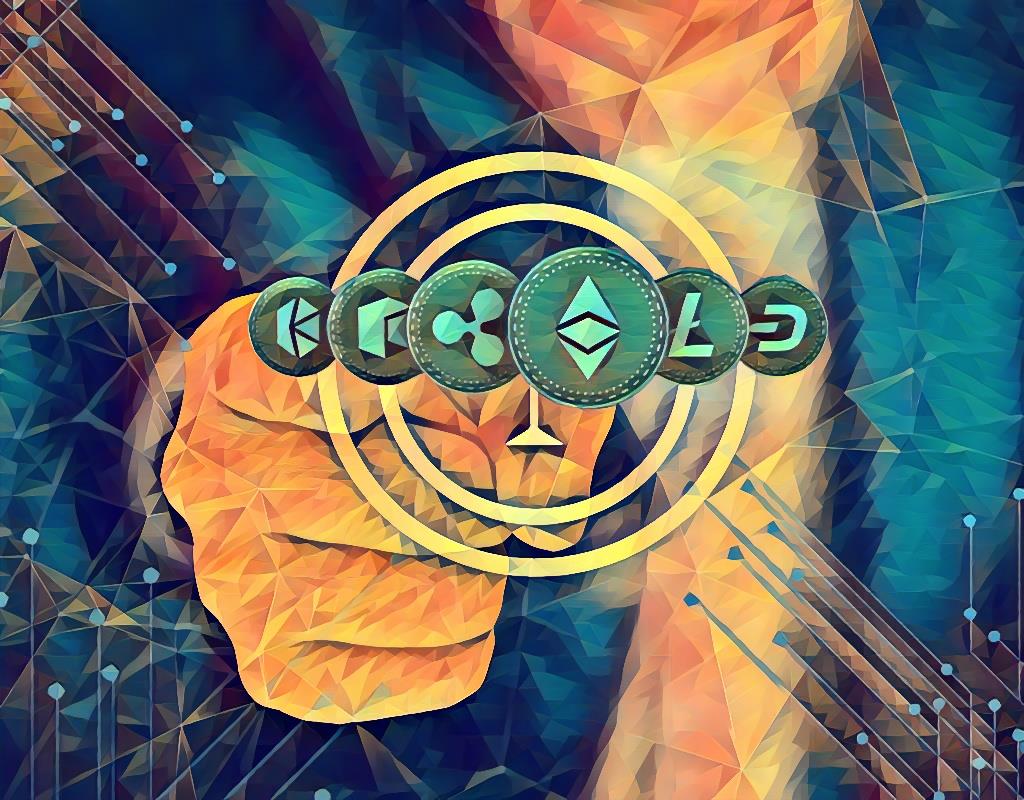 In a new interview on Digital Asset News, Cowen says that regulators could set their sights on the crypto space, potentially targeting issues like the energy consumption of blockchains by securities or whether certain altcoins are unregistered securities.

“I think people need to come down a lot. Not just for the US dollar but for Bitcoin and I think the narrative that will drive that will be the regulatory concerns for the altcoin market. "

Cowen said that such a situation could raise the issue of whether these assets can be listed on crypto exchanges.

“We have to consider that if altcoins are considered securities, that is not necessarily a bad thing. We trade stocks all the time and stocks are stocks, but the point is, I'm not trying to spread FUD [fear, uncertainty and doubt], in the United States there might be some things worth question regarding [question in total] can US exchanges list them?"

Cowen recalled what happened after regulators filed a lawsuit against Ripple alleging that the payments company sold XRP as an unregistered security.

“Remember when the SEC filed a lawsuit against Ripple. Many exchanges have delisted Ripple or XRP in the US. They have temporarily delisted it and what if that is like the tip of the iceberg of what is coming in the altcoin market?…

Regulation of things like proof of stake or just generally like these are securities if they have an ICO, that kind of thing. Those can really cause a lot of fear very quickly and lead to the next drop in the altcoin market and more specifically like the alt-Bitcoin pair where it goes back to Bitcoin. "