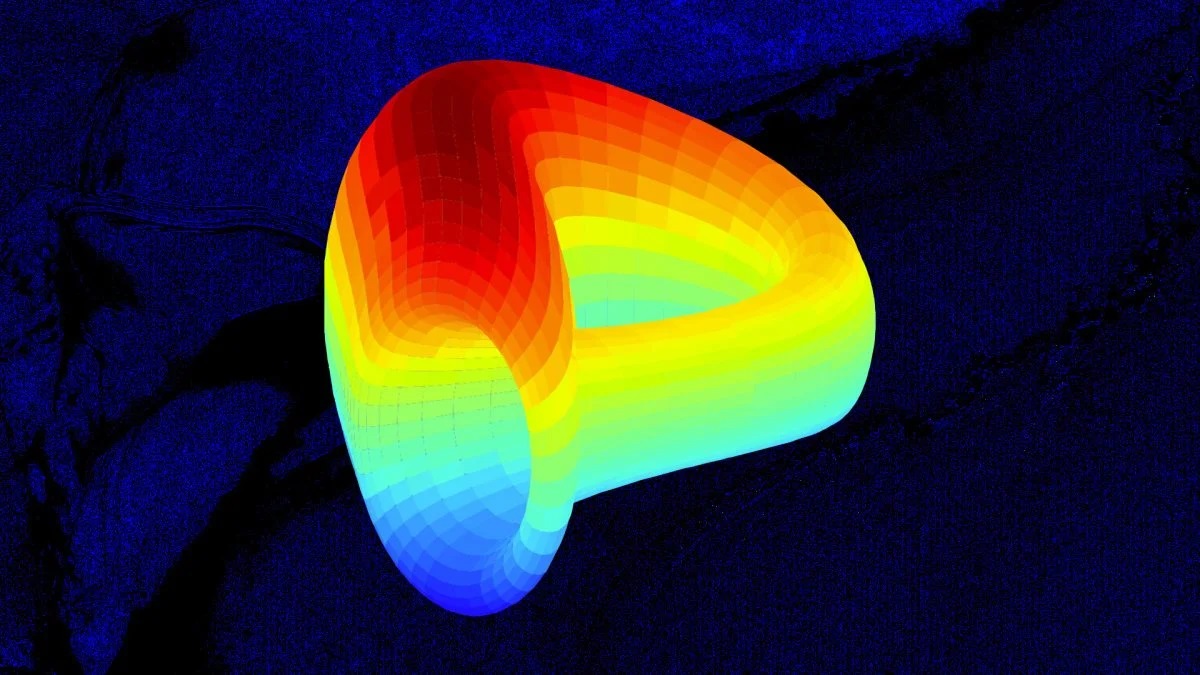 Avraham Eisenberg (who caused controversy when he attacked the weakness of Mango Market a few months ago) is once again the center of attention. Specifically, with his "high profit trading strategy", Avi used to take advantage of the poor liquidity situation and control the price index on Mango, and withdrew a large amount of assets from this Dapp.

Since last night, the DeFi community has been arguing about Avi's new strategy. Specifically, there are two streams of opinions as follows:

One way is that Avi will mortgage USDC , borrow a large amount of CRV  and open a long position to push the price of CRV up. When the on-chain position is liquidated because of a spike in CRV, the liquidators will have to buy back the CRV at a much different price than it actually is. This is because CRV's on-chain liquidity is not so good compared to where Avi is currently.

However, the other side of the opinion is that Avi is looking to borrow CRV, short and from there try to liquidate the loan of Michael Igorov (Curve founder). Currently, the position of Curve founder has a total value of about 48 million USD and the liquidation price fluctuates around 0.259 USD / 1 CRV.

After the news that CRV and Aave may be under the radar, notable individuals in the DeFi community have voiced their support for CRV, including Julien Bouteloup and Andrew Kang. And as a result of these fluctuations, a large amount of USDC was liquidated with the loan value in the form of CRV being repaid.

CRV quickly increased to the threshold of 0.64 USD tonight (November 22).

Many people think that Avi has suffered a heavy loss after the above "high profit trading strategy", partly because CRV's interest rate (APY) on Aave sometimes increased to the threshold of 1,000%. However, with the "gritty" head of the person who made Mango suffer, it is possible that Avi successfully shorted CRV and opened a long position on CEX later to make Aave liquidate his ashes on on-chain. This argument makes even more sense when on-chain data once showed that a wallet was borrowing CRV and loading it directly on the OKX exchange.

Currently, it is difficult to judge what is the plan behind Avi's above moves. After the disturbance caused, Avi only ended it with a very "needless" tweet.

“Well, I take a day off to spend time with my family. Hope everyone will be fine.”

Also in a Curve-related development, it seems that these dramas are a better opportunity for the project to announce a notable update regarding its stablecoin crvUSD.