The stablecoin escrow report conducted by the BDO reflects that the total assets of the USDT Tether issuer exceed the consolidated liabilities. 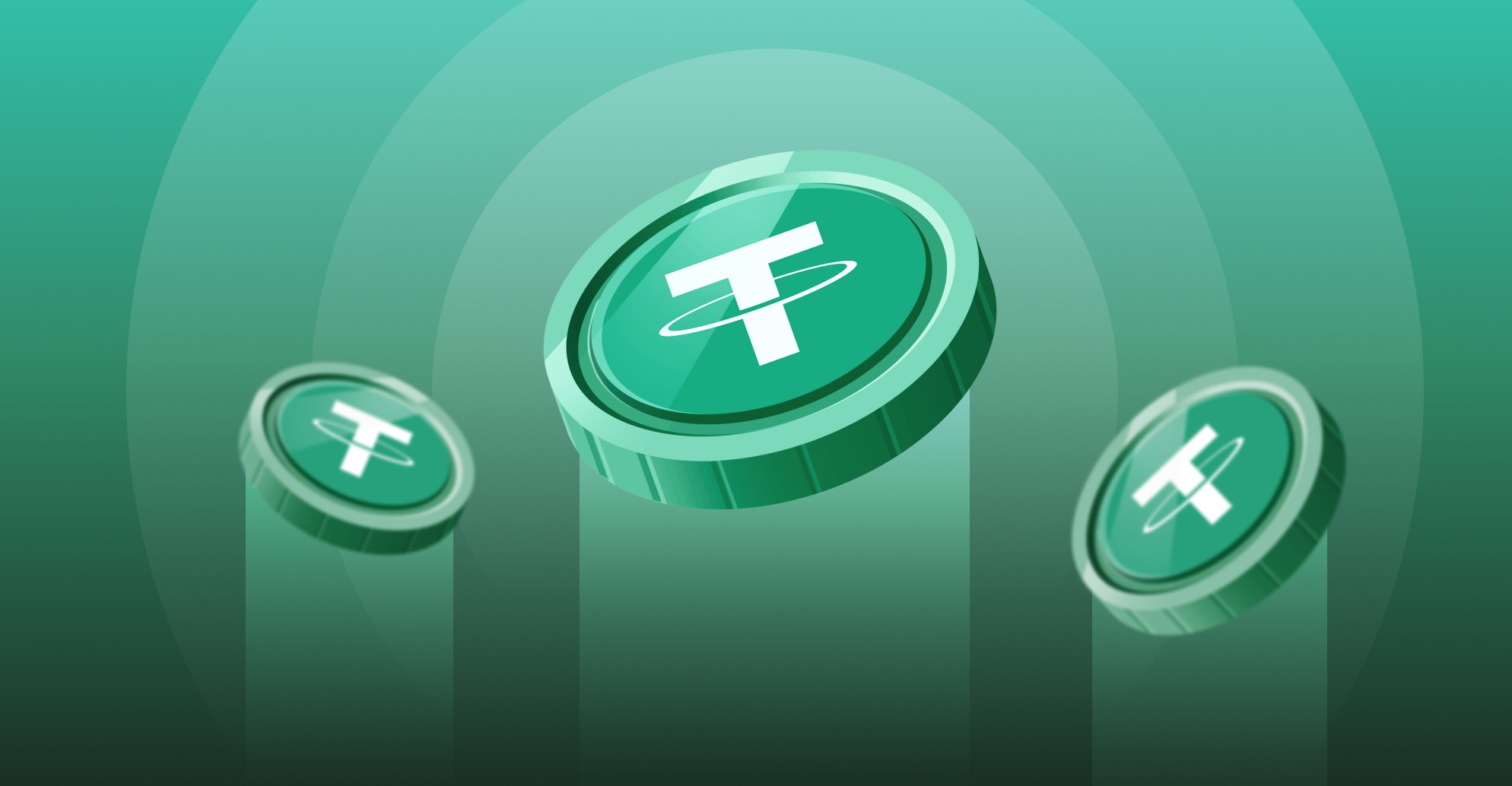 The property attestation report was prepared by the Italian branch of BDO Audit Services Company Limited (BDO), the world's fifth largest auditing firm. This is the 5th report published by the company, after the previous four times in March 2021, June 2021, December 2021 and May 2022.

Commercial paper is short-term, unsecured debt issued by a company. This is the holding that concerns the most, given that Tether's short-term loans are related to Chinese real estate. Therefore, in the past time, Tether has continuously reduced this holding to strengthen customer confidence.

In addition, Tether's average ratings of commercial paper and certificates of deposit have improved and increased from A-2 to A-1 since the December 2021 report. A-1 is the highest rating for short-term debt instruments, reflecting that Tether can hold the highest quality liquidity available.

With what has been reported, Tether continues to assert that it is completely possible to guarantee the value of the issued USDT, which is like a "money printing machine".

In the past, Tether has often been criticized for cooperating with lesser-known audit firms whose reporting quality is not superior to the common ground. This time, the company decided to cooperate with the world's 5th largest auditing firm BDO to certify the report and committed to continue to issue it monthly, instead of quarterly as before.

The company says such reports, particularly with oversight by the BDO, are meant to "reinforce their dedication to transparency". Tether's CTO asserted in the statement:

“We are fully committed to maintaining our position as the leading stablecoin in the market. Tether's utility continues to be backed by the transparency of its reserves and leading source of stability, allowing us to build an engine for the global economy."

As of May 2021, Tether began issuing quarterly reports on its stablecoin reserves following a lawsuit alleging the unit was not transparent in its escrow matters. Originating from the event that Bloomberg made a "shocking" report, revealing the picture behind Tether's "shady" business in October 2021. A week later, both Tether and Bitfinex were fined $42.5 million. Not only that, the flame against Tether continues to burn when Hindenburg Research is willing to pay up to 1 million USD for those who give valuable information about the dark side of USDT.

The above endorsement report comes a week after the US government sanctioned the Tornado Cash crypto mixer, which contributed to an increase in Tether's circulating supply. Currently, USDT continues to hold the upper hand as the world's largest stablecoin by market capitalization, according to CoinMarketCap. The protagonist of the drama Avalanche asks the Court to withdraw from the Tether, Bitfinex, TRON and BitMEX lawsuit

In the face of strong public pressure, the founder of Kyle Roche, a law firm specializing in lawsuits targeting crypto companies Roche Freedman, immediately backed down.