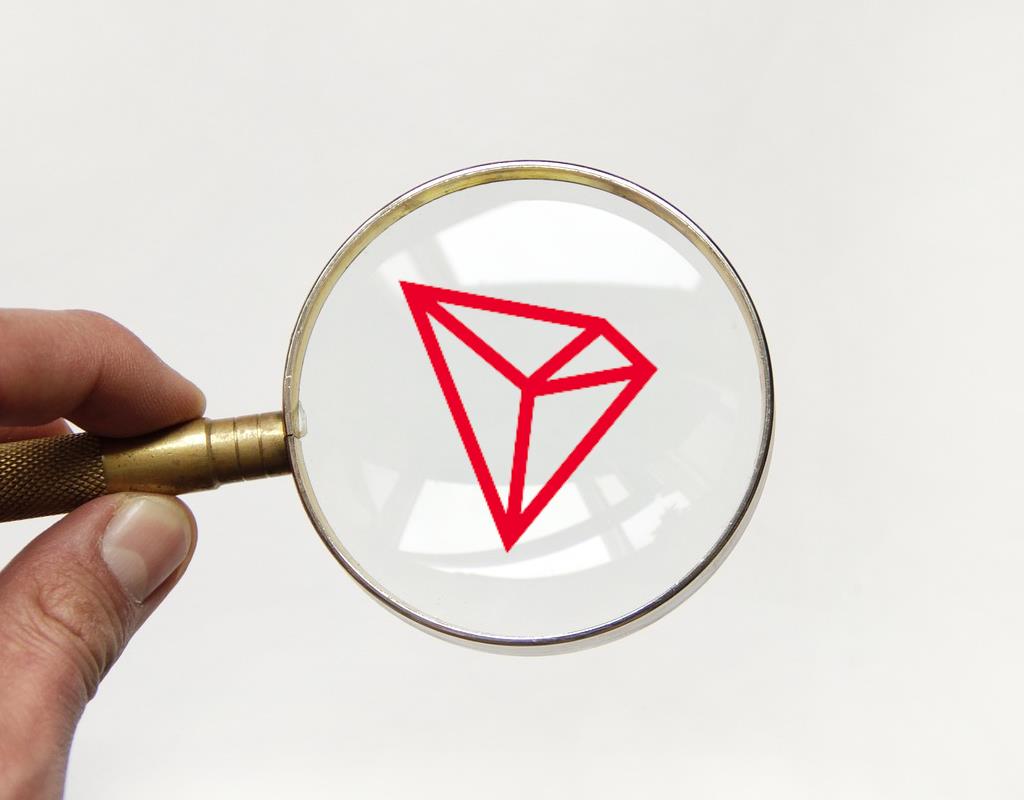 Tron [TRX] recently hit a major milestone by placing third on the list of the most influential MTBs for a month. BTT is a TRON TRC-10 cryptocurrency token.

To transfer computing resources between BitTorrent clients and the marketplace of candidates and service providers, BTT is intended to serve as a general-purpose mechanism.

Moreover, TRON's burn rate is also quite promising, as TRON recently burned more than eight million coins in one day.

All of these developments look quite promising for TRX as they hint at a possible rally in the coming days.

However, at the time of writing, data from CoinMarketCap reveals that things are not as good as they seem, with TRX up just 0.6% from last week and trading at $0.06226.

However, TRX investors can breathe a sigh of relief as a number of on-chain indicators support and suggest an early bull run.

TRX development activity has surged over the past few days, which is a positive sign. Tron volume also increased slightly after falling over the past week.

Not only this, Tron's NFT space is also heating up as its total number of NFT transactions increased last week. However, TRX's Binance funding rate has dropped, leaving the derivatives market less interested.

Interestingly, a look at the TRX daily chart shows an ambiguous picture, as some market indicators favor the upside, while others show the opposite.

The exponential moving average (EMA) indicates that the 20-day EMA is rapidly approaching the 55-day EMA, increasing the chances of a bullish crossover. The Bollinger Bands reveal that the TRX price is in a tight zone and could soon fluctuate, suggesting that the price will rise.

However, the rest of the indicators are not working in favor of TRX. For example, the relative strength index is in the neutral position. The TRX Money Flow Index (MFI) has dropped, which is a bearish sign. Over $320M Bitcoin and Crypto paid in just 24 hours, with Ethereum (ETH) the strongest hit

New data from intelligence firm CoinGlass shows that $288.22 million in digital assets were liquidated in the past 24 hours as the market experienced increased volatility following the Ethereum (ETH) crisis update. . The crypto market has plummeted after the August 2022 US CPI data, despite falling, returned higher-than-expected results, raising doubts that the Fed will still keep its target of raising interest rates by 0.75%. at the end of September. Thai crypto service providers must now warn about the risks of advertising and ban false or exaggerated information about the company.