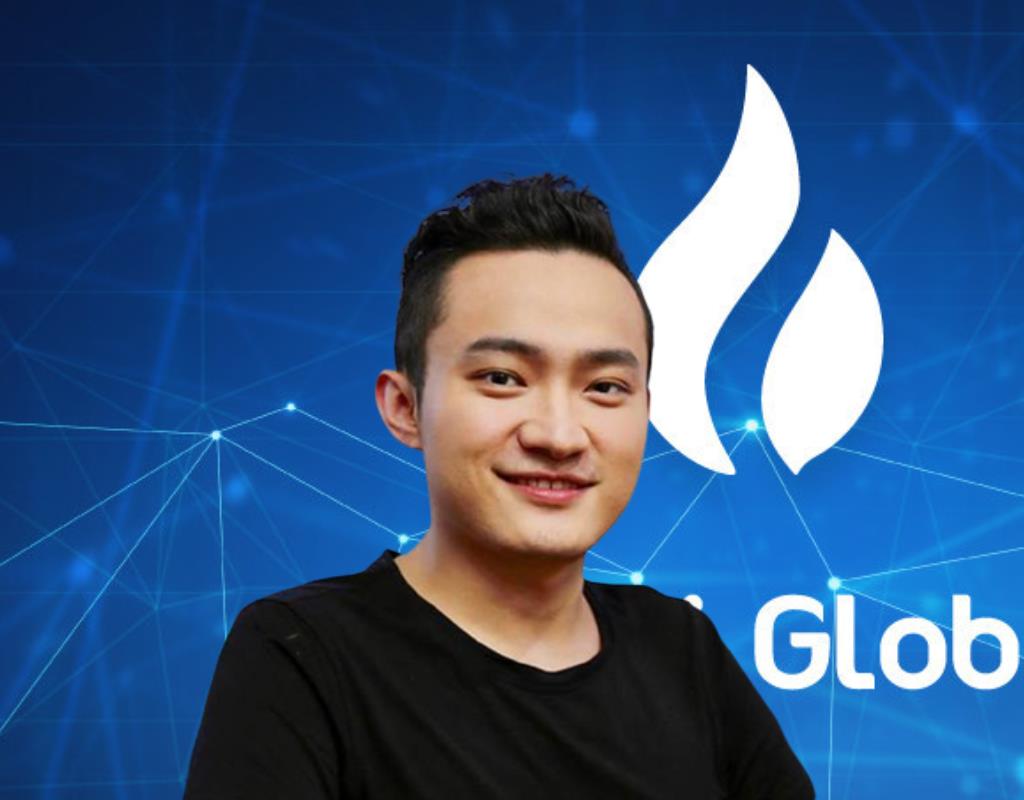 As FoxCryptoNews reported in August, Huobi exchange founder Leon Li intends to sell most of his shares. Huobi is one of the oldest and most well-known exchanges in the market but has gradually lost its luster after being suppressed by the Chinese authorities in 2021.

Leon Li's shares account for about 60%, meaning that after being transferred, it is equivalent to Huobi having a new owner.

Many major players in the industry have "sounded out" to want to buy these shares, including TRON founder Justin Sun and FTX CEO Sam Bankman-Fried (SBF).

On October 8, the new owner of the Huobi exchange was revealed, officially announced as the investment fund About Capital Management based in Hong Kong. Thus, both Justin Sun and SBF "slide" in this acquisition race.

However, according to many analytical sources, Justin Sun is the core investor behind this deal. But Sun didn't make it public for a number of different reasons.

On the same day when Huobi announced the new owner, Justin Sun's wallet address transferred 100 million USDT to the exchange. You can see the wallet address here.

From Sun's official Twitter account, the personal representative link has been changed to the link of Huobi exchange.

Sun also announced that he became a global advisor of Huobi, along with the founder of About Capital Management, Vice President of the Hong Kong University of Science and Technology and several other members.

In addition, at Token2049 Singapore which took place not too long ago, Justin Sun was present at Huobi's side event and joined the party with former Huobi employees.

These evidences lead to speculation that Justin Sun is really the person behind the Huobi M&A deal, while the investment fund About Capital Management only plays an intermediary role.

So why is this information not made public?

According to many speculations, because Huobi is an exchange originating from China, while Justin Sun is said to be "unpopular" with government officials for a long time.

Previously, there was a "conspiracy theory" that Justin Sun had to "escape" from China, and then resigned as CEO of TRON to become a WTO Ambassador. All these actions are aimed at "getting out of the body", avoiding the authorities' suspicion, and trying to separate the activities between Sun and the TRON project.

Thus, if it is public that Justin Sun is the new owner of Huobi, the Chinese government will not be too pleased. And you know, once falling under the government's sights, it's difficult to operate "safely" - especially in China.

Therefore, it is understandable that Huobi "drives" Justin Sun's information into an "advisor".

On Justin Sun's side

If you do not know, Justin Sun confirmed his investment in Poloniex exchange, or rather Sun is the owner of Poloniex.

Adding Huobi, this young man has now "reached an octopus" to TRON, BitTorrent, stablecoin USDD, Poloniex, and Huobi. Too much isn't it?

If the acquisition information is public, the community will be excited because Justin Sun has the ability to dominate the market. This goes against the decentralized spirit of cryptocurrencies. Leads to many controversies and criticisms directed at Sun and Huobi themselves.

Therefore, it is understandable that Sun wants to hide to avoid "marketing".

In addition, the guy's current image is a WTO Ambassador - which shouldn't have had much to do with cryptocurrencies anymore.

Meanwhile, the HT token price has increased by 25% in the past 24 hours, currently trading around $5.