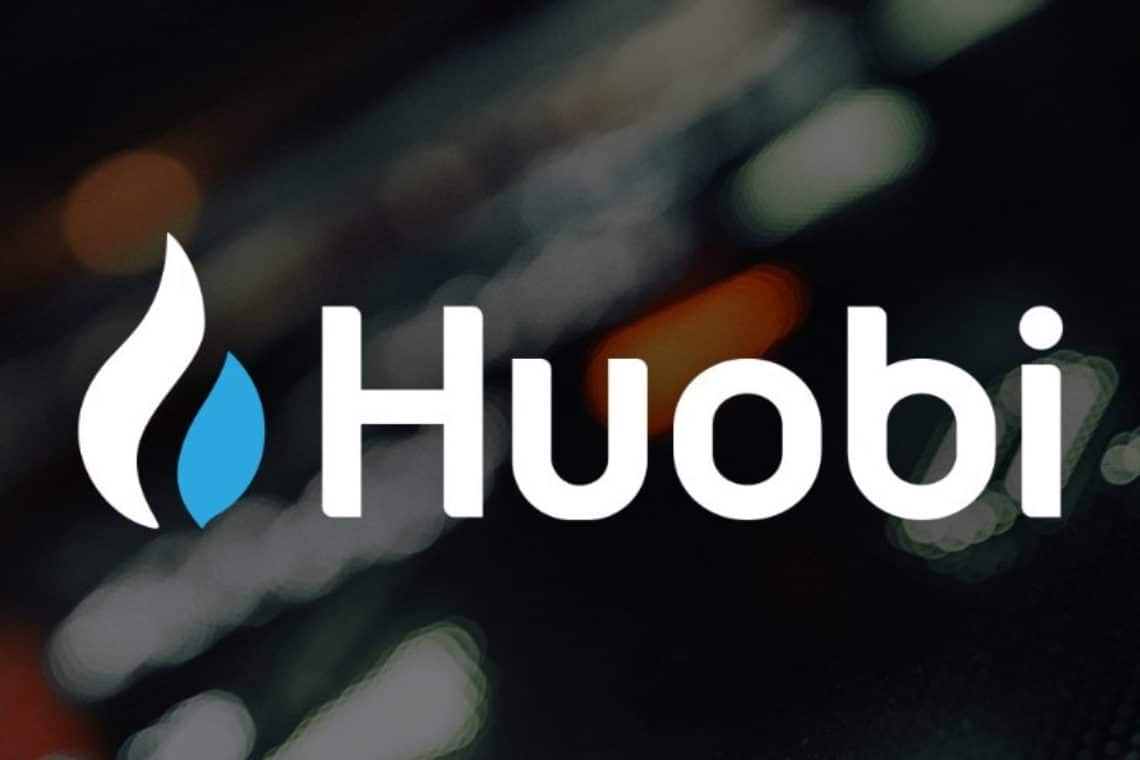 This move stems from the story Gala Games (GALA) dropped more than 30% because it was "hacked" by pNetwork. Specifically, pNetwork – the cross-chain project for BNB Chain – discovered a vulnerability related to the pGALA pool on PancakeSwap and performed a “white hat attack” to prevent bad guys from taking advantage of and protecting funds. there are in the pool. However, because it has not been announced to the community, the incident has caused widespread misunderstanding.

Accordingly, pNetwork issued a “virtual” amount of pGALA worth up to 2 billion USD and transferred to the GALA-BNB pool on PancakeSwap to withdraw BNB. pGALA is a GALA token reissued by pNetwork on the BNB Chain. The project claims that the newly printed tokens are worthless and only for the purpose of withdrawing liquidity from the pool. pNetwork warns users not to buy pGALA to avoid losing money unjustly.

Particularly on Huobi exchange, there have been a series of transactions to load GALA on the exchange during this period when users rushed to buy cheap pGALA from PancakeSwap and dumped it on Huobi, causing the price of GALA above to sometimes decrease by 99% to nearly equals 0.

Cryptocurrency exchange Huobi removed the GALA/USDT trading pair on Friday (November 4). The GALA coin on Houbi after the crash changed to “pGALA”, named for the soon-to-be discontinued version of GALA on the Binance Smart Chain.

Some users, including Market Maker, who purchased mispriced GALA on Huobi were “angry” when their GALA was changed to pGALA, a token that was about to be deleted forever.

Huobi officially announced on its website the conversion and called the new version pGALA, noting that it is “not related to the original GALA token”. In addition, Houbi will focus on solving the problem of "converting" pGALA to "new GALA" at a ratio of 1:1 for those holding it. However, this raises concerns with the question of how users can convert to “new GALA” without the GALA trading pair.

Not stopping there, although users and other exchanges have grasped the information and stopped trading, Huobi seems to continue to accept pGALA deposit orders. Recently, Huobi has launched the campaign "PGALA Trading Contest" to pull back the volume to compensate for the loss of holders.

As of press time, GALA is trading at around $0.40, according to CoinMarketCap.