Solana: Second quarter network activity stats can help you in your activity 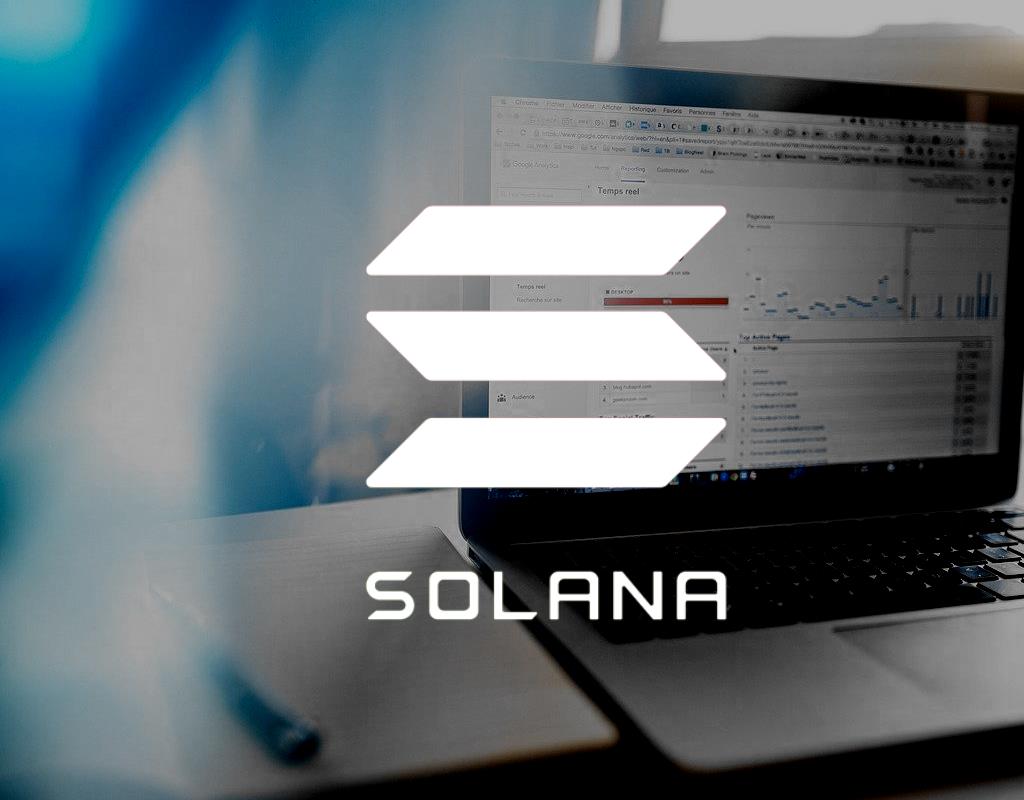 Solana, home to top projects such as Serum, Mango Markets, StepN, Magic Eden and Star Atlas, has seen a massive growth of the ecosystem in the last month.

With increased activity online, data from Santiment shows that the past three months have been marked by a 105% increase in social mentions and a 170.94% increase in its social interactions. .

Recently, following the launch of the NFT project y00ts, Solana recorded a daily NFT volume of 344,000 SOL, marking the highest daily volume since the previous all-time high set in May.

Given its growth in the last month, we will evaluate the performance of the network in the previous quarter.

Solana in the second trimester

In a new report , blockchain analytics platform Nansen provided insights into Solana's performance in the second quarter of the year (April 1 to June 30).

According to the report, Solana saw a growth in online activities during the period under review. Active accounts at Solana grew from 400,000 at the beginning of April to nearly a million by the end of May.

While other types of transactions decreased at the beginning of April but increased from mid-month to the end of the quarter.

Affected by the overall crypto market decline during the quarter due to the Terra crash, the price of SOL fell 74%, data from CoinMarketCap reveals.

This price reduction contributes to users paying less for gas to make transactions at Solana in the second quarter. According to Nasen,

"Daily gas payments at Solana fluctuated from the beginning of the quarter to mid-May, before eventually settling in the $5-9k range."

SOL so far in the third quarter