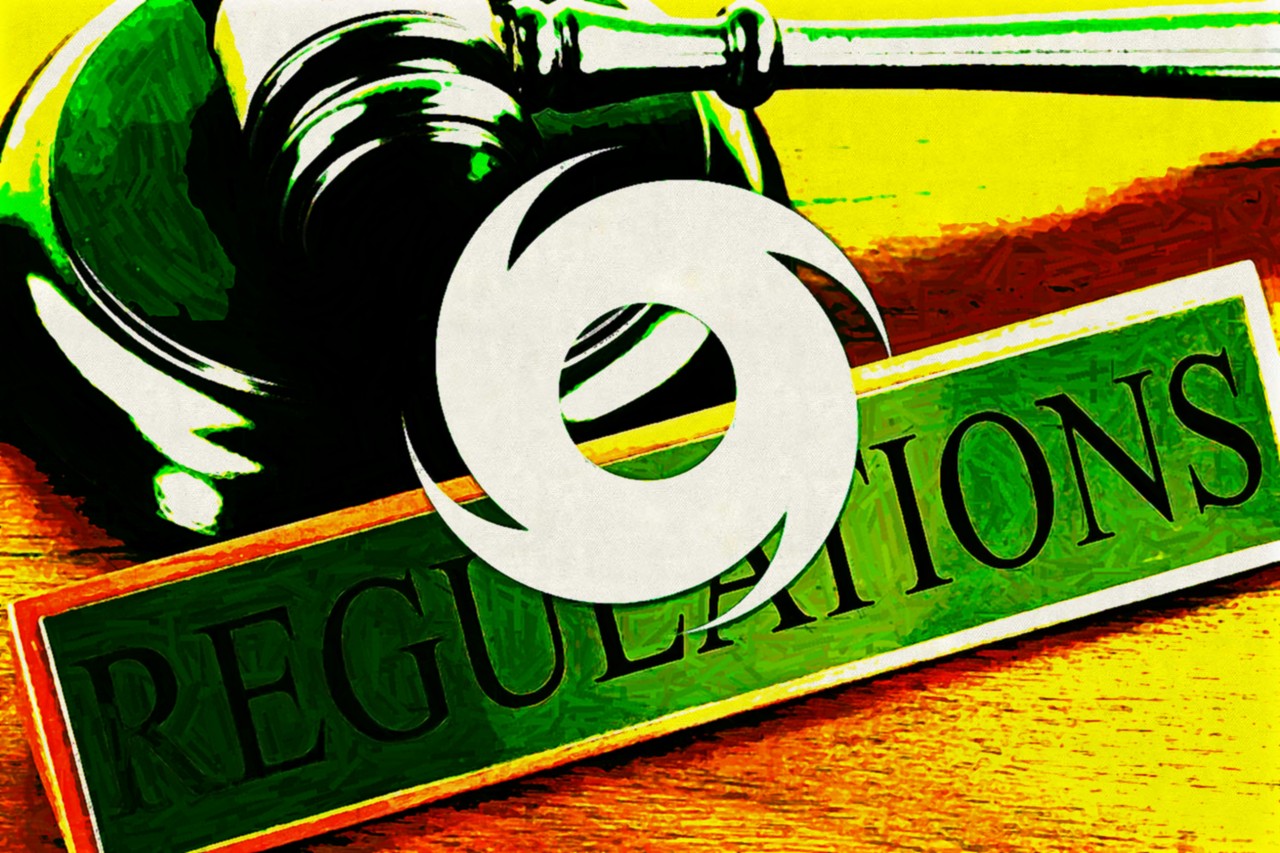 As reported, one of the highlights of the crypto industry in August was the US government's order to put the Tornado Cash mixer platform on the sanctions list for allegedly aiding give hackers crypto-money laundering attacks.

According to regulations issued by the Office of Foreign Assets Control (OFAC) under the US Department of the Treasury, all US citizens and organizations after August 8, 2022 will be prohibited from contacting Tornado Cash and smart devices. contract of this platform if you do not want to be jailed.

The ban has caused great controversy in the crypto industry because it is so unexpected, confusing, and sets a dangerous precedent that threatens the decentralized nature of crypto. Many popular Ethereum DeFi protocols have had to block addresses that have been exposed to Tornado Cash to avoid legal exposure.

In the additional notice posted on the evening of September 13, the OFAC representative provided some more answers around the Tornado Cash ban.

First, for those who interacted with Tornado Cash before August 8, but haven't been able to withdraw or complete a transaction after this deadline, OFAC will allow them to withdraw without worrying about violating sanctions, provided that a special application form is submitted, providing all the information necessary to prove the purity of the transaction.

This is seen as a reassurance that the agency gave in the context of many people opposed to OFAC's ban because it was introduced suddenly and did not give people time to react. However, there are still people who are not satisfied with OFAC's "smug" decision because in essence, users are having to spend more effort and time to be able to withdraw their money, not to mention the cost of prosecution. litigation in the event of a dispute with OFAC.

Second, OFAC noted that many crypto industry celebrity wallet addresses were sent “dirty ETH” from Tornado Cash following the ban. In these cases, US officials stated that the wallets "in essence violated OFAC regulations". However, because the breach is passive and isolated only in Tornado Cash, the agency will therefore "simulate" no legal action, but still require wallet owners to report fully. information to OFAC.

Finally, OFAC emphasizes that US citizens and organizations are strictly prohibited from interacting with wallet addresses and smart contracts associated with Tornado Cash, unless exempted by OFAC.

In related developments, America's largest cryptocurrency exchange Coinbase has recently announced that it will fund legal costs for a lawsuit against the US Department of Treasury's decision to sanction Tornado Cash. Coinbase argues that OFAC only has the authority to sanction violators and confiscate their assets, but not to ban a technology product like Tornado Cash, which has only been misused by bad actors. purpose.