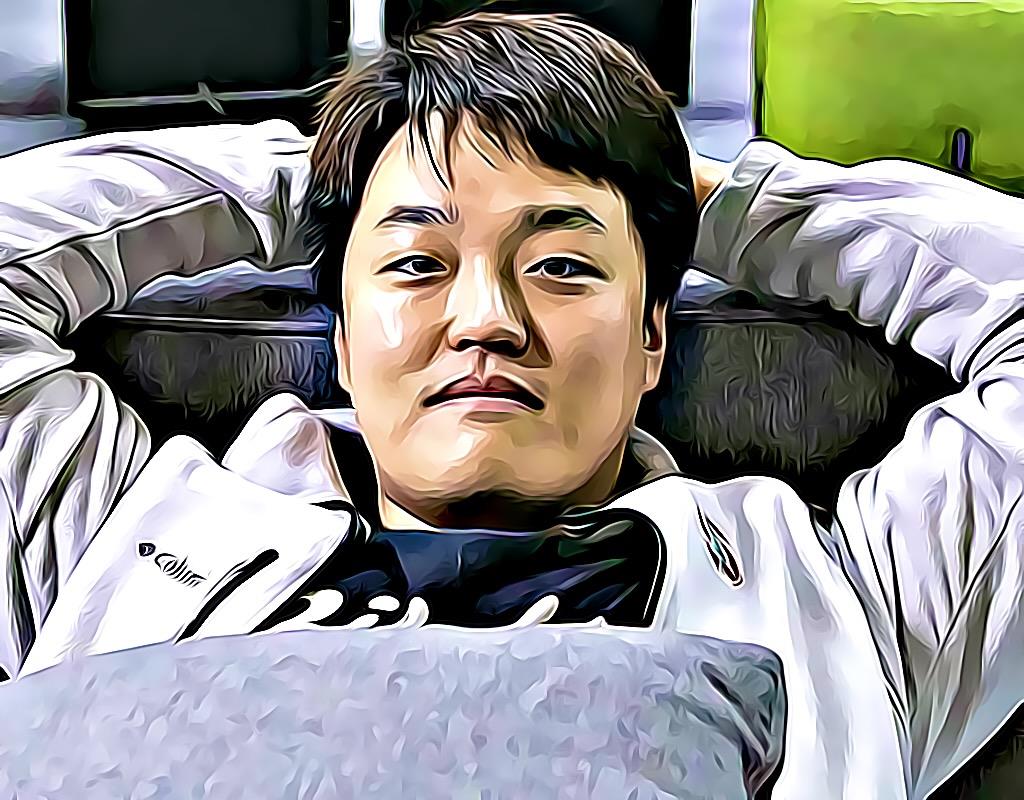 It seemed that everything would become more serious with Do Kwon about the psychological development after the Korean government announced that Interpol officially issued a red arrest warrant for him, but in fact, CEO Terra was extremely angry "calm" before this news.

Specifically, when asked by some Twitter users about his personal thoughts on this case, as a result of the Korean Court's request, Do Kwon calmly replied that:

“I was concentrating on coding in the living room at the time.”

In addition, Do Kwon shared that he tried to access and search for his personal information on Interpol's wanted website but was completely not on the list.

Although his current location has not been revealed, Do Kwon still insists that he is not trying to hide and run away from anything, even walking and frequenting shopping malls. for fun.

In related developments, despite many fluctuations in price reaction at the beginning of the week because of the "hot" news about Interpol's wanted order directly targeting Do Kwon, both LUNC (old LUNA) was LUNA (new LUNA). All of them suddenly bounced back stronger, both with the "safe" statements from CEO Terra as well as the necessary support of the Binance exchange through the move to burn all LUNC transaction fees to satisfy everybody.