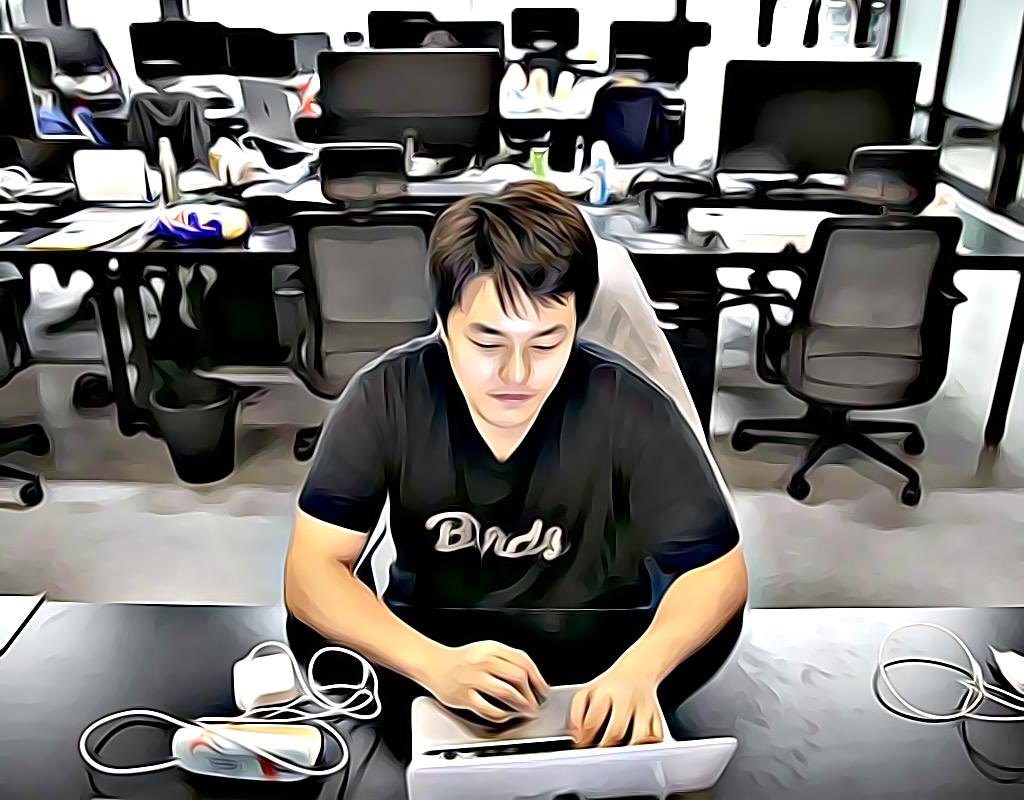 According to South Korean media, prosecutors investigating the $40 billion collapse of LUNA-UST, the cryptocurrency and stablecoin project created by CEO Do Kwon's company Terraform Labs, have come forward with new charges against this character.

Specifically, Korean authorities claimed to have found evidence that Do Kwon had intentionally manipulated the value of the LUNA coin. Prosecutors received testimony from a former employee of Terraform Labs who admitted to having been directed by CEO Do Kwon to manipulate the price of LUNA. However, they were unable to release further information for the investigation.

In response, Mr. Do Kwon, who is still "hiding" but still insists that he is not running from the government, wrote on Twitter that these continue to be "distorting the truth" moves by the Korean side to smear him in the public eye. This person claims that the investigation of Terra is now political and does not guarantee fairness for him.

And yet, Do Kwon also said he is ready to hold a press conference and welcome police from all over the world to attend, where he will clarify the "ridiculous" that Korea has set.

As reported by FoxCryptoNews, Korean authorities in mid-September 2022 issued an arrest warrant for Do Kwon for allegedly "violating investment capital market regulations" related to the LUNA-UST case, which caused damage. not small for the Korean public. Not stopping there, because Do Kwon was then said to be residing in Singapore, South Korea asked the International Criminal Police Organization (Interpol) to issue a "red wanted" order for this person.

After Do Kwon was discovered to have left Singapore, South Korea decided to cancel Do Kwon's passport. According to the investigative agency, this person moved to Dubai, before stopping in a European country. Since his passport is no longer valid, Do Kwon will now be considered an illegal immigrant.

During that time, Mr. Do Kwon still regularly used Twitter to refute statements made by South Korea, from denying information about frozen assets, to refusing to acknowledge his arrest warrant. Interpol. Although he always insists that he is innocent and does not run away from the government, Do Kwon still refuses to disclose his current whereabouts because of "privacy rights".