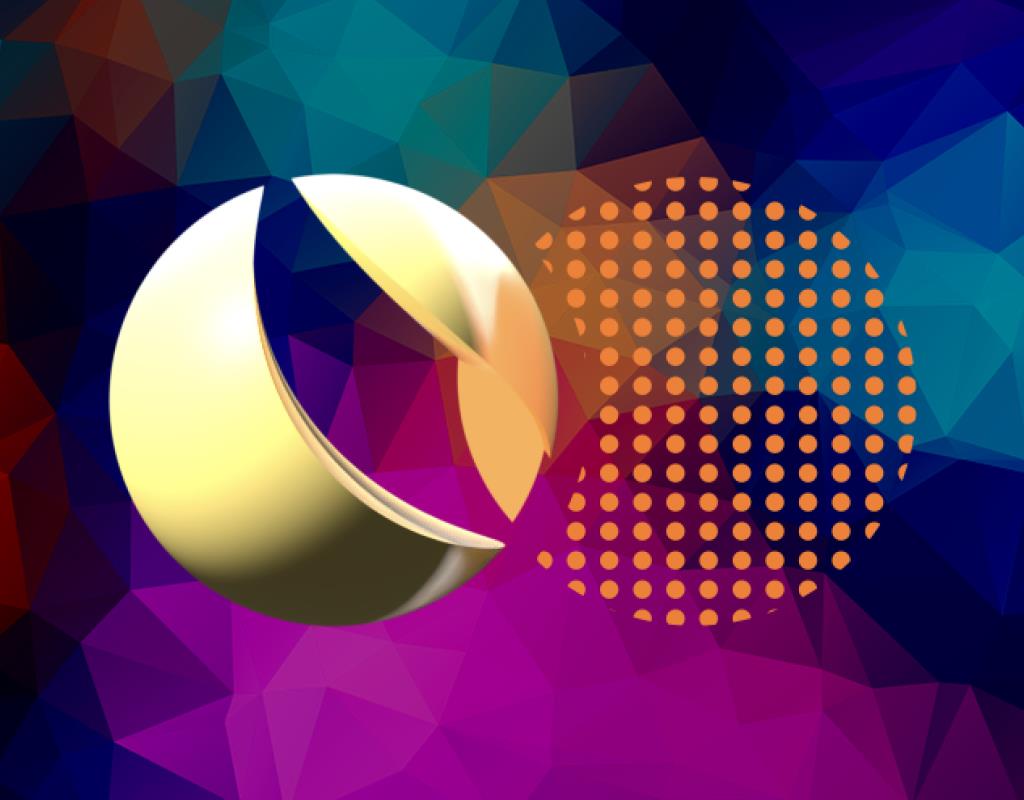 Luna Foundation Guard (LFG) is an organization established in February 2022 with the task of raising a large amount of Bitcoin (BTC) to supplement the collateral for the stablecoin UST of the Terra ecosystem, in addition to the LUNA coin. Up to the time of LUNA-UST's collapse, LFG was said to hold up to 3 billion USD in Bitcoin, with the goal of raising that amount to 10 billion USD.

However, in the 7-day crash that swept away 40 billion USD of capitalization from LUNA-UST, Luna Foundation Guard claimed to have used almost all of the margin money to save the UST price, but still "disappeared. Winter".

In an update posted on May 16, Luna Foundation Guard announced that it only holds about $87 million in BTC, BNB, and AVAX coins. The fund stated that it will use the rest of the money to "compensate for UST holders, giving priority to those with the smallest amount first".

Even so, almost 5 months have passed since the collapse of LUNA-UST and still no one has confirmed that they have received compensation from LFG. In the face of increasing criticism, especially since the Korean authorities issued an arrest warrant for Do Kwon, and threatened to cancel the passport, and freeze assets of the CEO of Terraform Labs, Luna Foundation Guard has finally stepped up. language.

In a series of Twitter posts on the evening of October 7, LFG stated that "due to the threat of legal proceedings, the allocation operation is not possible at this time". The Fund also did not give any timeframe for making the compensation.

Since the collapse of LUNA-UST, trust in the Terra ecosystem has been completely lost, although the project has been reborn under the name Terra 2.0. With the legal controversy surrounding Do Kwon being wanted, it is not known who can be trusted with the latest commitment from Luna Foundation Guard.

Meanwhile, the original project that has been renamed Terra Classic (LUNC) is still trying to maintain itself thanks to community efforts. After approving the proposal to burn 1.2% of the value of LUNC per transaction to reduce the total supply of more than 6 trillion LUNC, the Terra Classic community pressured Binance to apply this change, leading to Binance announcing that it will burn all floor trading fees collected from LUNC's spot and margin pairs. However, after the first week of applying toll, the amount of LUNC burned was insignificant, causing the LUNC community to "return to the ground". Terra: LUNA investors may have some short-term hope, but should be cautious

Terra classic (LUNC) recently had a 5th rally. The short-term still shows some good signs, but some experts have some caveats for LUNC holders.