The CEO of payments company Ripple, Brad Garlinghouse, is speaking out about the allegations against him by a crypto whistleblower. 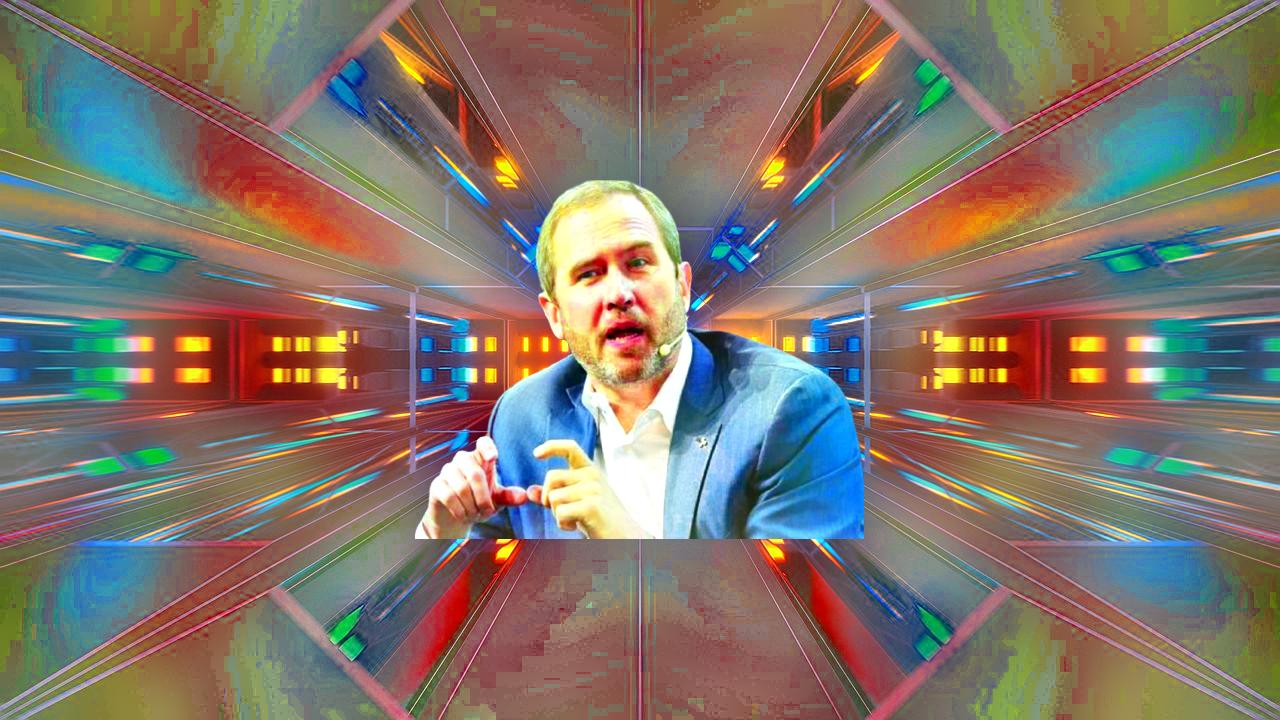 The whistleblower Crypto Leaks alleges that attorney Kyle Roche said Garlinghouse was an angel investor in Roche Freedman — a Roche law firm focused on suing crypto industry players. Crypto Leaks says Roche suggested to Garlinghouse that he “found a new law firm dedicated to suing others over cryptocurrencies, using exactly the same kinds of tactics that were used against it. Ripple.”

“Kyle asked Brad to be his angel investor, and Brad curiously agreed – one might think he would want to see fewer lawsuits like this one. in the industry…

Before Kyle Roche founded Roche Freedman and struck a deal with Ava Labs, he was a relatively junior associate at the law firm Boies Schiller Flexner. They represent Ripple, who are defending a lawsuit claiming their XRP token is an illegal security. ”

Addressing the complaint, Garlinghouse said he never had any affiliation with Roche.

“Cannot comment on the validity of the series of allegations here, but I can say with certainty that I have never met or spoken to (much less invested) Kyle Roche.”

On allegations that Garlinghouse is an angel investor in Roche Freedman, crypto legal expert Jeremy Hogan says that a law firm accepting investments from non-attorneys is a criminal act. vi is extremely unethical and, therefore, these claims are unlikely.

“It would be completely unethical for a law firm to have investors who are not lawyers. So, fake news, unless Mr. Roche doesn't care about his legal license…”
Ava Labs Founder and CEO Emin Gun Sirer, who is also featured in the Crypto Leaks report, said that the allegations are “nonsense conspiracy theories.”

“How can anyone believe something as ridiculous as the nonsense conspiracy theory on Crypto Leaks? illegal, unethical and completely wrong behavior is claimed in these self-interested videos and articles. Our technology & the team speak for themselves."