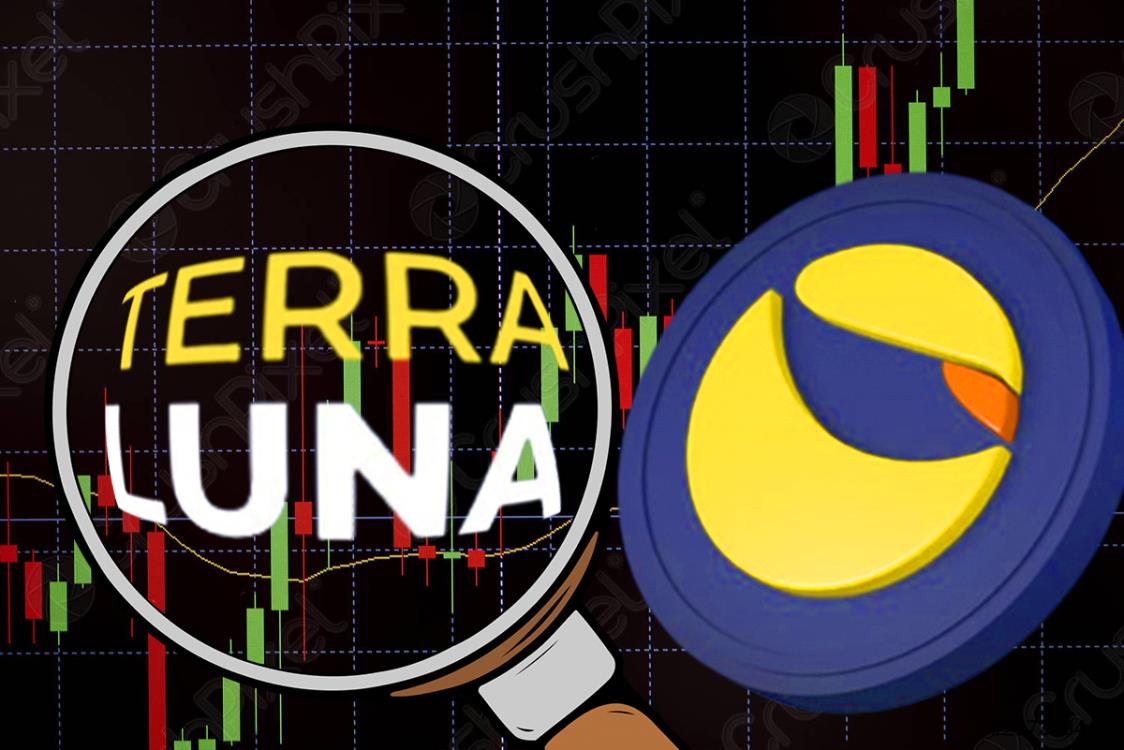 The dual collapse of stablecoins Terra's UST and LUNA prompted a market-wide crash in May, a plunge that investors are still recovering from. However, after this disturbance, Do Kwon and his team's recovery efforts rebooted LUNA. In addition, the Terra LUNA Classic partner, along with LUNA, has skyrocketed in the past few days.

Terra blockchain's native token has registered over 200% ROI in the past two days. Even so, the coin is still down 67.5% from its ATH, at the time of writing.

With a downtrend in daily trading volume, the price action seems to be consolidating in the ascending channel (yellow) on the 4-hour timeframe.

A sustained resurgence may now find obstacles in the $6.5-$7 range.

Since the all-time low on Aug 29, LUNA has regained lost momentum to retest level 1.7 dollars. A break above this level turned it from resistance to support while the bulls aim to break through the $2.10 barrier.

After testing this barrier twice, the third test resulted in a breakout rally that put LUNA in price discovery. The altcoin saw a solid bullish engulfing candle on September 9, a bullish support candle that fixed a position beyond the 20/50/200 EMA looking north.

With the bulls breaking out of the low volatility period, sellers could create short-term bottlenecks near the upper trendline of the rising channel. A close above $6.50 will position LUNA to test the $7-$10 range before a reversal is likely.

Conversely, an immediate close below the pattern would suggest a short-term decline towards the $4.8 region (20 EMA) before a reasonable recovery.

Increased upside pressure has kept the Relative Strength Index (RSI) in an overbought position. A gradual reversal from its record high seems possible in the coming sessions. Traders should wait for a drop below the 70 support to confirm this trend.

However, the MACD lines have not yet made a bearish crossover and depict a favorable bullish position.

According to the severe overbought indicators on LUNA's RSI following its protracted rally, this altcoin could see a slow phase in the short term. However, the Northbound EMAs and MACD continue to show strong upside, meaning that buyers will look to break above the $6.5 resistance in the coming sessions. The goals will remain the same as discussed.

Finally, investors/traders must keep a close eye on Bitcoin's movements. This could affect broader market sentiment.