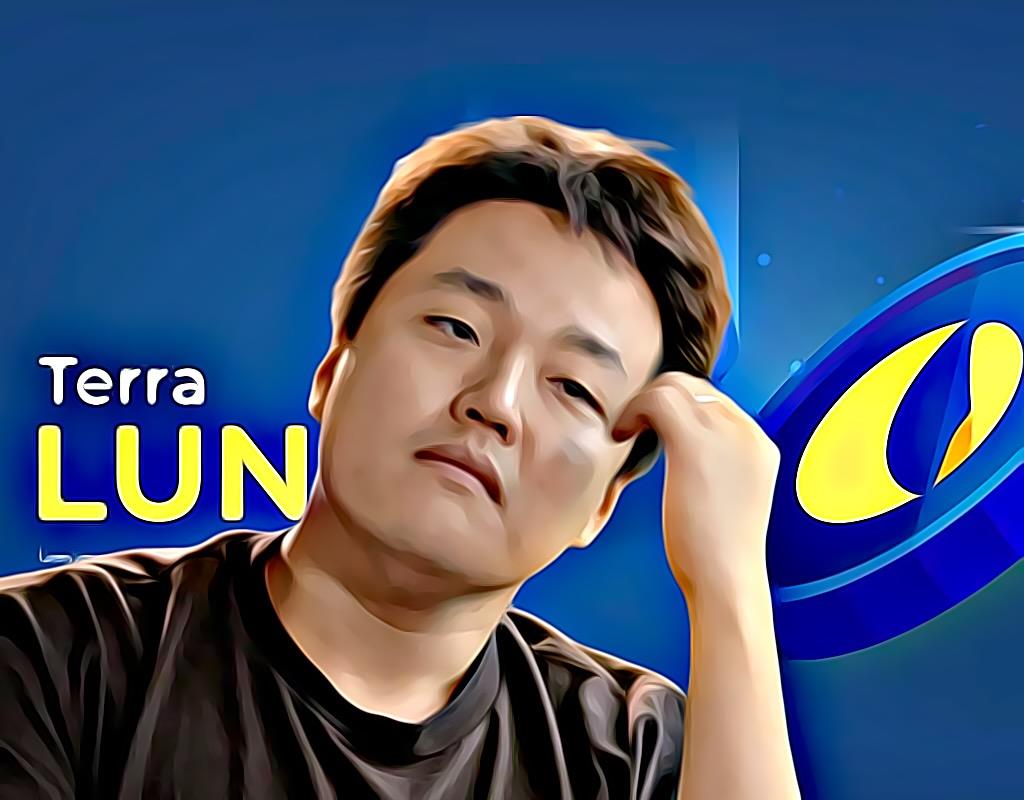 Bloomberg recently reported that warrants were issued to Kwon and five others who were charged with violations of South Korea’s capital markets law.

The embattled Terraform Labs founder tells his one million Twitter followers that he has no plans to hide from law enforcement agencies.

“I am not ‘on the run’ or anything similar – for any government agency that has shown interest to communicate, we are in full cooperation and we don’t have anything to hide.

We are in the process of defending ourselves in multiple jurisdictions – we have held ourselves to an extremely high bar of integrity, and look forward to clarifying the truth over the next few months.”

Local media outlet Yonhap News has reported that South Korean prosecutors say that Kwon is “obviously on the run.”

While South Korean authorities originally alleged that Kwon and others were in Singapore, a new report from Reuters says that the crypto entrepreneur is no longer in the country, leaving his whereabouts unknown at time of writing.

The Terra ecosystem collapsed in May this year when TerraUSD (UST), the project’s stablecoin, lost its dollar peg and spiraled down to essentially zero. The situation caused approximately $40 billion in damages to investors.

Kwon has been accused by South Korean authorities of running a “Ponzi fraud,” namely with Terra-based decentralized finance platform Anchor Protocol, which offered investors of UST returns of approximately 20%.