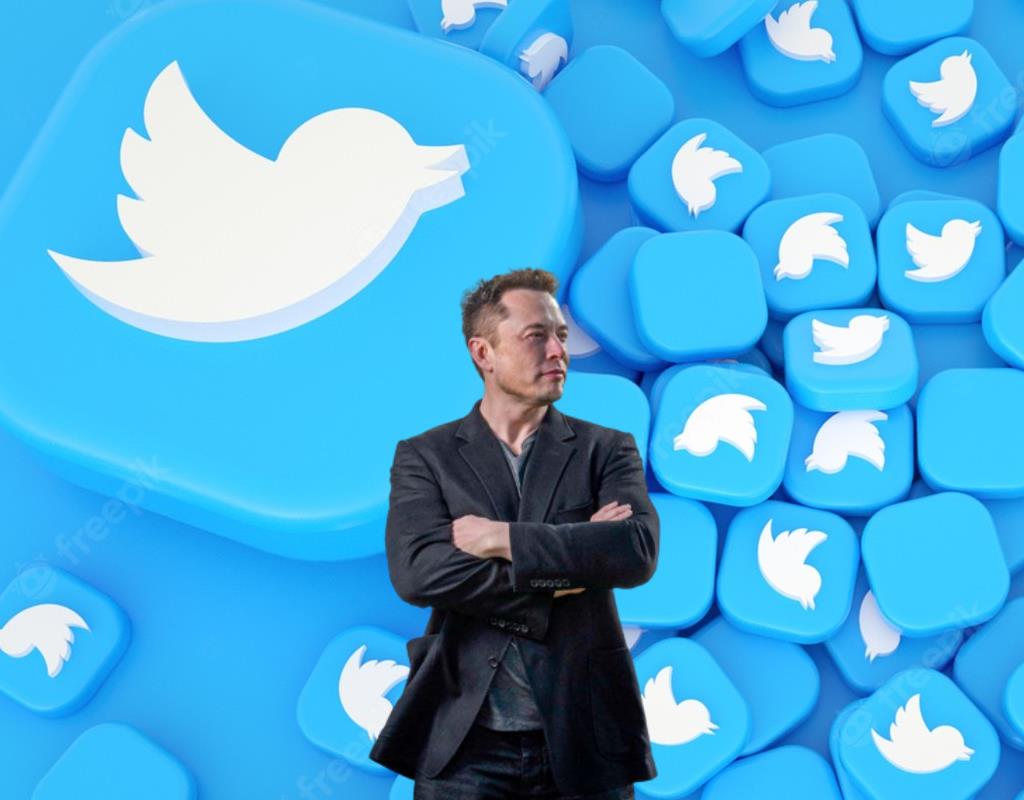 The ten-billion-dollar mission "closes the curtain"

According to Reuters , billionaire Elon Musk and Twitter have officially closed a deal to buy the company for $ 44 billion.

Reuters reported that Agrawal and Segal were escorted from the building by the security team shortly after the order to be fired. The strong action of the new owner has made many Twitter employees panic and worry about their fate at the hands of the new government. But must wait for more official information from Mr. Musk.

Yesterday, the information line introduced on the Twitter account of billionaire Elon Musk was changed to Chief Twit. This new update comes right after Musk visited Twitter's headquarters in San Francisco (USA), bringing a lavabo (sink). The video recording this moment has attracted millions of views and made many people excited.

15 minutes ago, the billionaire posted an underground forum to confirm the closing of the deal.

So the deal that consumed a lot of media ink has officially come to an end. Tesla's CEO made an offer to buy 100% of the social network for $44 billion in April to make it private. But in July, he announced he was pulling out of the deal, citing Twitter's breach of multiple merger terms and agreements. After being sued by Twitter, the richest billionaire on the planet changed his mind, still buying Twitter at the old price. According to the latest announcement, the $44 billion deal must close on October 28. Otherwise, the two will lead each other to Delaware court.

According to  Bloomberg , Musk will appoint himself as interim CEO of Twitter. In mid-May, CNBC made a similar prediction about his new title.

Many big men "contribute" as shareholders

According to the source, the investors who contributed money to buy Twitter with Elon Musk are Sequoia Capital, Binance, Qatar Investment Authority and others have received the paperwork from Musk's attorney. Bloomberg confirmed that the banks and organizations committed to funding Musk have completed the final application after the meeting on October 24.

“We are thrilled to be able to help Elon realize a new vision for Twitter. We look forward to playing the role of bringing social media and Web3 together to expand the use and adoption of cryptocurrency and blockchain technology.”

The social media stock has risen steadily over the past few days, to $53.7, just slightly below Musk's suggested price of $54.2 per share. Song will soon be delisted from the NYSE, Reuters reports .

The price of Dogecoin (DOGE), the "chart" coin with Musk's voice, has also grown hot thanks to the above news, but is slowing down and correcting down at the time of news.