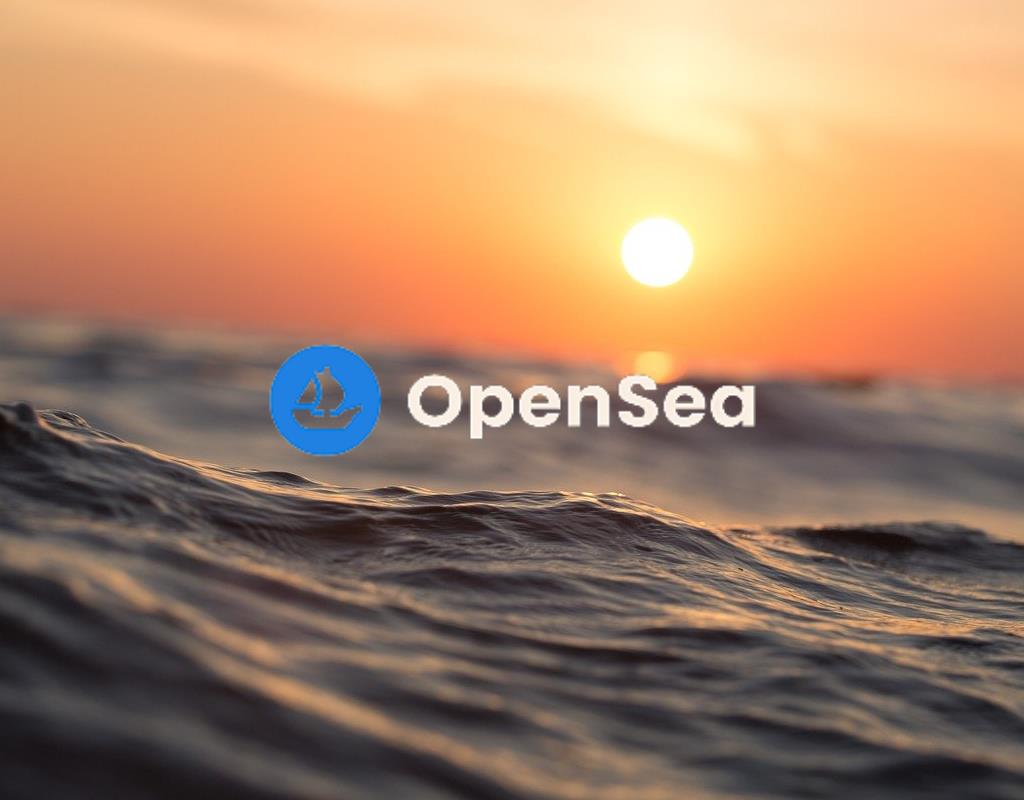 Brian Roberts – Former CFO at vehicle technology giant Lyft, joined OpenSea in December 2021 at the time OpenSea announced plans to hold an IPO instead of a token issue, as CFO of the company, building the core finance team for OpenSea to deliver on this ambition.

The news of Brian Roberts' departure is based on his LinkedIn update, though he will continue to serve as a consultant at the company. However, on his personal Twitter as of the time of writing, Brian Roberts has not removed his personal status as CFO at OpenSea.

Brian Roberts' departure comes amid an increasingly dense migration wave of many of the crypto industry's top leaders.

The reasons behind these moves may vary, but they all come at a time when the crypto market is in a severe downturn. As for OpenSea, this is the third consecutive loss of personnel to the platform in just the last two months, following the decision to cut 20% of staff and co-founder Alex Atallah's resignation to focus on new projects.

OpenSea is backed by hugely popular investment funds, including Paradigm and Coatue. Earlier this year, the company raised $300 million at a valuation of $13.3 billion. Immediately after the fundraising round, in order to expand its business and strengthen its position in the market, OpenSea acquired Gem.xyz – a market-leading NFT aggregator solution in addition to setting up its own investment fund. incubating the NFT ecosystem called OpenSea Ventures.