Ripple CEO denies being behind law firm in drama with Avalanche

Ripple CEO Brad Garlinghouse has refuted recent claims made by Crypto Leaks regarding the Avalanche drama. 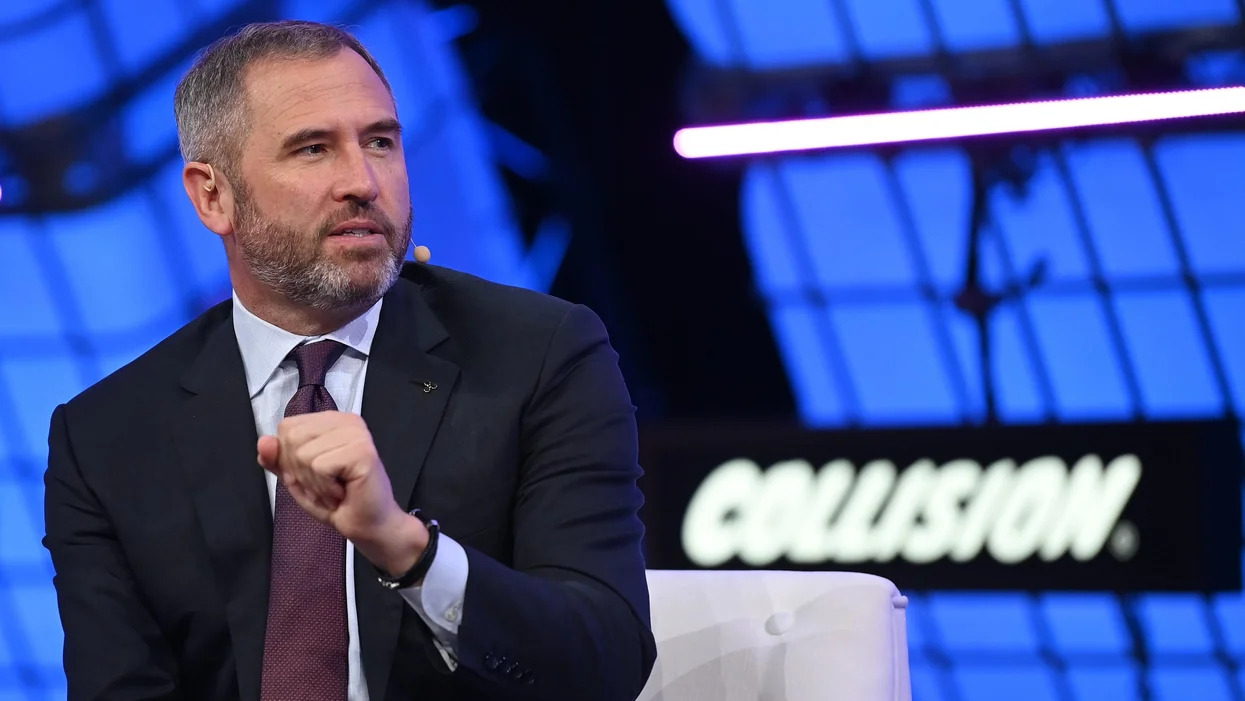 Specifically, the incident stemmed from the drama between Crypto Leaks and the Avalanche platform that broke out earlier this week. Accordingly, Crypto Leaks presented a series of evidence accusing Avalanche of "playing bad" behind many rival projects, including Binance, causing the AVAX price to be strongly affected.

Not only that, the report also revealed that Mr. Kyle Roche  is currently working with Boies Schiller Flexner, a company representing Ripple in the lawsuit against the US Securities and Exchange Commission (SEC). on the case of XRP as a security. Overall, the Crypto Leaks attack against Ava Labs and the Ripple CEO created a lot of buzz in the crypto industry. The founder of Avalanche himself was criticized by the public, although he explained the whole truth soon after.

And until August 30, Ripple CEO also officially posted on his personal Twitter to deny the above allegations with the assertion that he has never met, participated in discussions with Kyle Roche as well as invested money in the company. law firm Roche Freedman.

After the verification from Ripple CEO Ripple, the XRP community quickly stood up to protect the company's leader. They pointed out the flaw in Crypto Leaks' argument, all information was based on Kyle's comments, then presented as a personal quote without concrete evidence.

“Crypto Leaks starts with a paragraph that says Kyle made such a claim, then goes to the next paragraph claiming this is true without any proof. So how reliable will the rest of that paper be?”