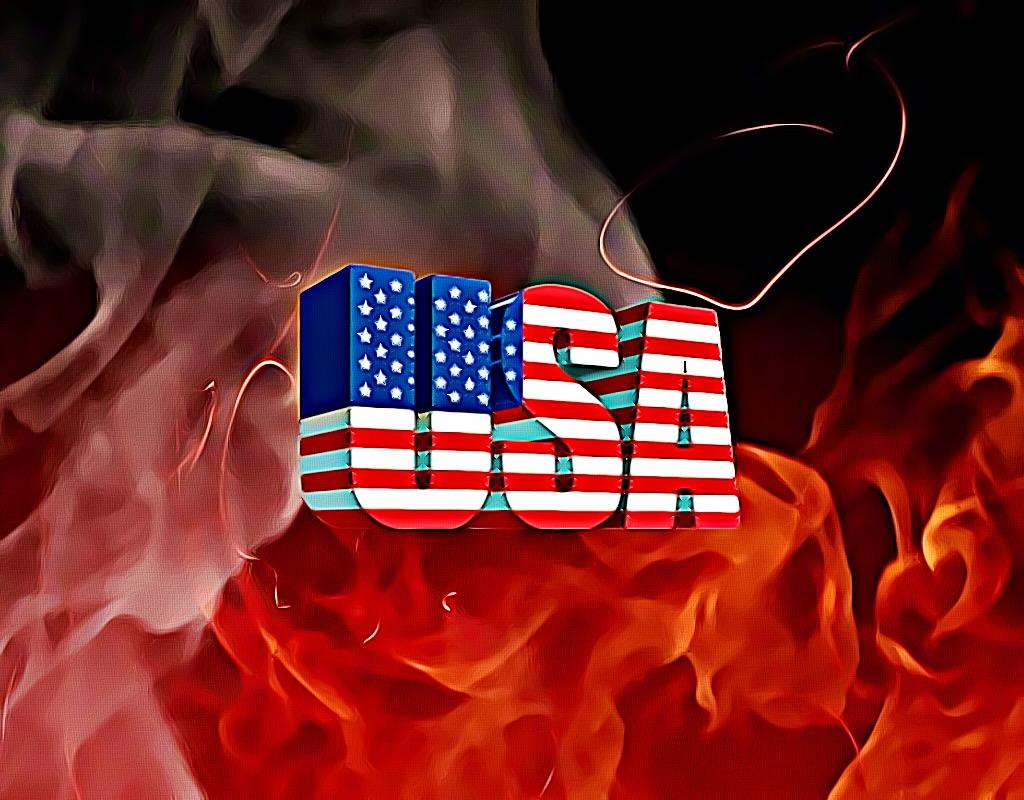 Ripple General Counsel Stuart Alderoty said in a new discussion at a Politico event that the San Francisco-based payments firm has not signed a single US customer on its platform since May. December 2020, when the US Securities and Exchange Commission (SEC) sued the company. .

The SEC and Ripple are embroiled in a lawsuit accusing Ripple of selling XRP as an unregistered security.

However, Alderoty said Ripple is thriving despite domestic challenges, noting that the company's payment system will facilitate over $10 billion worth of transactions this year.

“Over the past two years, we have had some of the strongest years in our history as a company. That $10 billion volume is mostly offshore. And by the way, all of this is done under anti-money laundering laws, OFAC [Office of Foreign Assets Control] laws, anti-sanctions laws, etc. Why? Why haven't we contracted a single US customer in the last two years? Due to regulatory uncertainty and genuine regulatory hostility. "

Alderoty said that "regulation by enforcement" puts the US at a disadvantage compared to other economic hubs such as Singapore, London and Dubai.

“What we are doing here in the United States, and I think primarily through the SEC as an institution, is that we are elevating politics and power above sound politics. And in doing that, you are not only harming innovation, creativity and entrepreneurs like Ripple and others... but you are ultimately harming the retail owner of this asset. . "