All about Voyager seeking to repay $200 million loan to Alameda 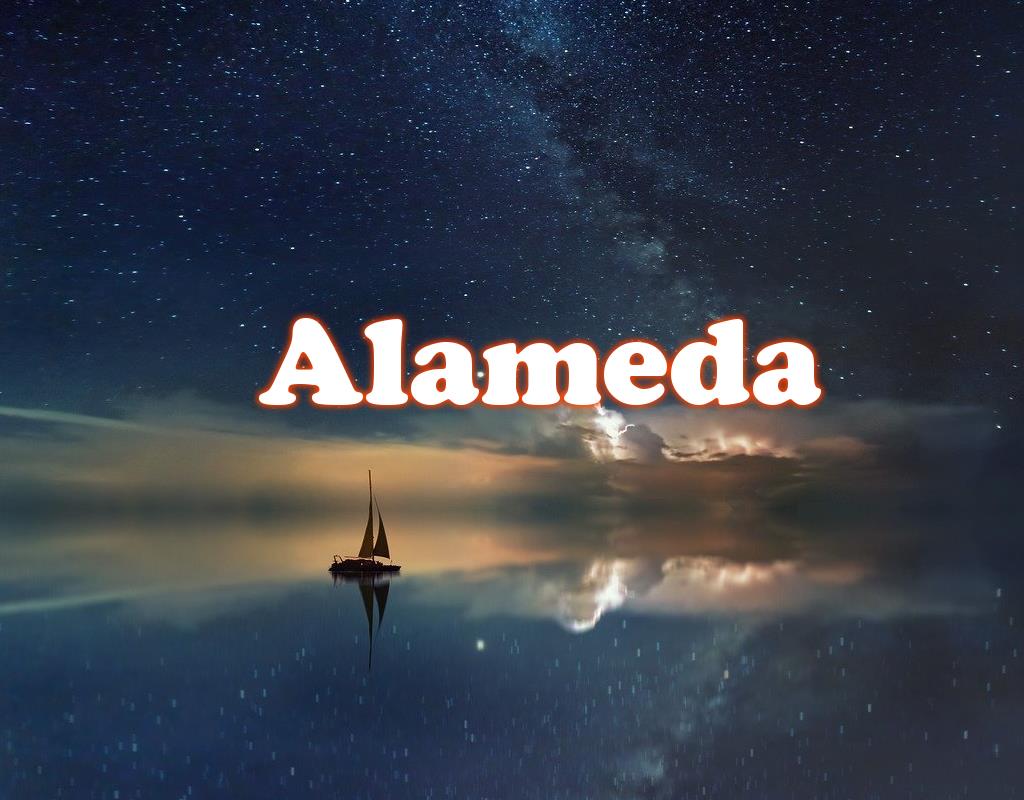 Court filings made by Voyager Digital show that the bankrupt crypto lender is attempting to unload a $200 million loan that was extended to Alameda Research, a quantitative crypto trading firm by Sam Bankman-Fried.

The loan was initiated last September with a $160 million guarantee provided by Alameda Research. Upon payment, Voyager will unlock collateral, which includes 4.65 million FTX tokens (FTT) worth $111.6 million and 63.75 million Serum (SRM) worth $49.25 million. .

When Voyager voluntarily filed for Chapter 11 bankruptcy on July 5, Alameda Research announced within a few days that it would be willing to repay all outstanding debts and secure collateral under the decision. Voyager's determination.

Voyager Digital's recent actions suggest the company is looking to hoard cash, potentially making up for a hole in its balance sheet caused by many creditors defaulting on debt, including a $650 million loan for the now defunct Three Arrows hedge fund. Capital.

On September 6, Voyager announced that it would be liquidating its remaining assets through an auction scheduled for September 13. The news is a relief for investors creditors because the auction dictates multiple bids for the company's assets. As of September 20, the auction is not over yet.

Sam Bankman-Fried's FTX and crypto exchange Binance have been identified as two favorites competing for Voyager's assets in the auction.

Voyager Digital's relationship with Alameda or even Sam Bankman-Fried is not limited to a loan or recent auction-related events.

After the collapse of Terra and the subsequent fall of 3AC caused the crypto-contagion , Voyager announced that it signed a terms sheet with FTX to secure a $200 million line of credit after meeting financial difficulties. This credit line has an interest rate of 5%/year. The deal includes an additional revolving line of credit for 15,000 BTC

However, Voyager's significant exposure to 3AC crippled FTX's credit base, as the crypto lender announced on July 1 that it would be suspending all trading activities, followed by bankruptcy proceedings later that week.

On July 22, FTX announced a joint offer with West Realm Shires Inc. to acquire Voyager Digital's digital assets, in addition to recovering its outstanding debts. This offer does not include a $654 million loan granted to Three Arrows Capital.

Voyager rejected FTX's offer on July 24 through a strongly worded court filing, saying that FTX's offer did not reflect optimal value for Voyager's customers and instead to their detriment. Voyager also criticized FTX for publicly offering ransom and calling its actions wrong.

The letter also accused FTX of undermining a "competitive, confidential and coordinated bidding process", jeopardizing potential transactions for the company, and added that FTX had breached its obligations to the companies debtor and with the bankruptcy court. Revealing the cause of the "collapse" of Alameda – FTX

This year, the investment fund Alameda Research has witnessed a series of "failures" in lending decisions, forcing the FTX exchange to intervene to rescue.