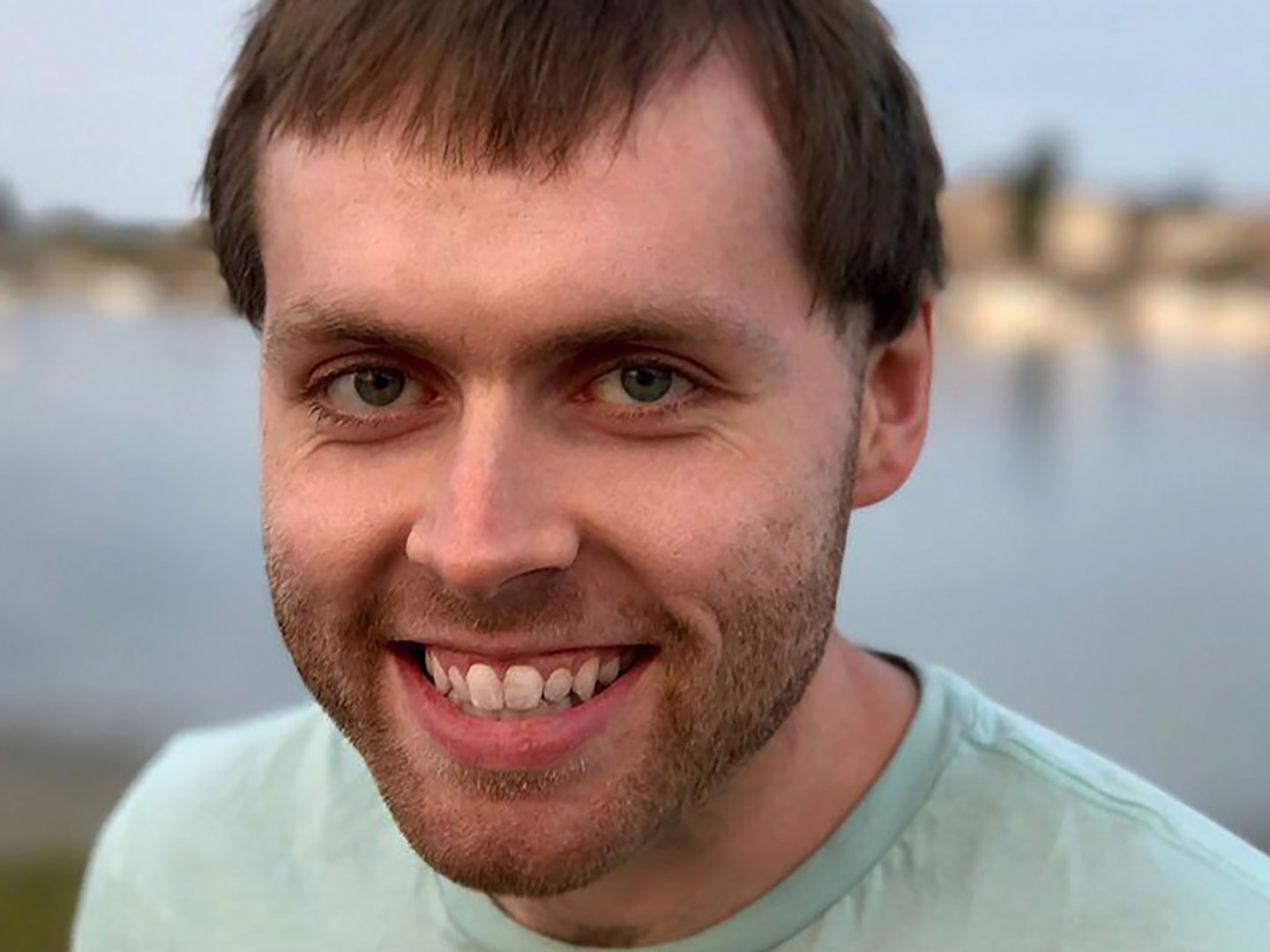 This announcement was officially posted by Mr. Trabucco on his personal page. Mrs. Caroline Ellison will continue to hold the position of CEO. On Alameda Research's side. and the exchange FTX, both companies declined to comment further beyond confirming Trabucco's departure. In addition, Trabucco also stated that he does not currently have any other crypto projects, but will not rule it out. any unique ideas in the future when I feel more comfortable

Alameda Research is an investment fund founded by FTX CEO Sam Bankman-Fried in 2017. However, in October 2021 Mr. Sam Bankman-Fried suddenly announced that he would leave to focus more on the FTX business, ceding the right to take over the two co-CEOs, Mr. Sam Trabucco and Ms. Caroline. Ellison, both of whom are close friends of the CEO of FTX, is highly qualified as a professional stock trader on Wall Street.

However, although since the time Mr. Sam Bankman-Fried is no longer a direct manager, Alameda Research has so far become one of the biggest "powers" in the market under his leadership. from Sam Trabucco and Caroline Ellison. As evidenced by the revenue that is said to have increased by 1,000% of FTX, more than 1 billion USD in 2021 has the support of Alameda Research.

However, still revolves around the story that high risk always comes with high return, so does Alameda Research. Being so successful, Alameda Research also has to constantly face the "bad reputation" of the community because it has repeatedly "played pranks" on many other platforms to take advantage of opportunities to make profits for themselves under the influence of the Internet. shadow of FTX.

This issue has recently been magnified by Binance CEO Changpeng Zhao's somewhat ambiguous statement about FTX and Alameda Research.

Perhaps for the same reason, it also created more or less invisible pressures that made Sam Trabucco make such a difficult decision, not simply about personal orientation.