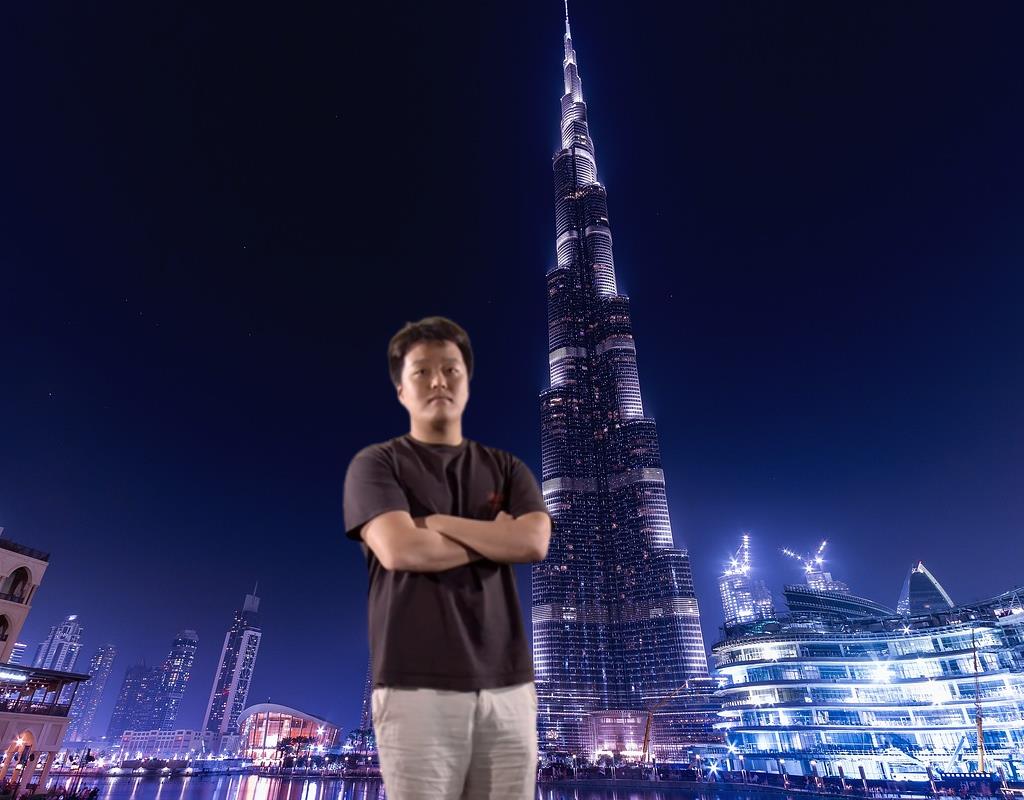 Forkast reported that South Korean prosecutors said CEO Terra Do Kwon left Singapore and flew to Dubai last month. However, the current flight route has not been determined.

The Korean investigation team can only predict that Dubai is Kwon's destination, but cannot determine where this person is currently staying. The reason was that Kwon's entry records could not be found in the UAE.

Prosecutors have contacted local police to ask countries adjacent to Dubai to assist in tracking down this person's whereabouts.

As FoxCryptoNews reported, South Korea issued an arrest warrant for Do Kwon on September 14, 2022 and quickly confirmed Kwon was not in Singapore. While the community speculated that CEO Terra "run away", Do Kwon confirmed that he was not running away from the wanted warrant but refused to disclose his current whereabouts.

Kwon still goes on Twitter to confirm that he is living a normal life, still writing code, walking, shopping as usual. But refused to reveal his whereabouts because of "infringement of privacy and personal security".

Kwon confided in the podcast session with Unchained:

"I'm not on the run, but I can't reveal the location. Every time the place where I live becomes known, I can hardly live there anymore.”

It is known that the Seoul Southern District Prosecutor's Office - which is in charge of investigating and arresting Do Kwon - is carrying out procedures to invalidate Kwon's passport. At the same time, they also asked Interpol to issue a Red Notice for CEO Terra.

Red Wanted means asking law enforcement agencies around the globe to locate and temporarily arrest the wanted person. If so, it is likely that Kwon will not be able to "hide" anymore.