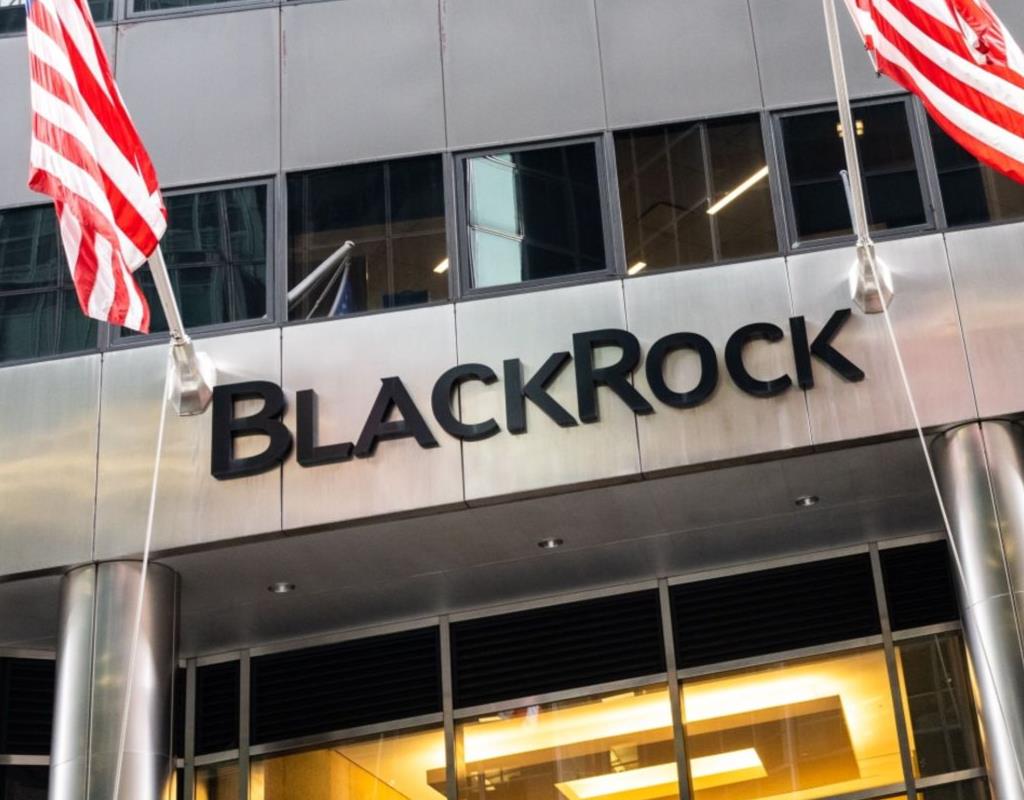 On September 29, the world's largest asset manager BlackRock with approximately $10 trillion in assets under management announced that it has added a crypto-exposed ETF called the iShares Blockchain Technology UCITS ETF to its product suite. offering, giving European customers the same access as the ETF launched in the US earlier this year.

The BlackRock European blockchain ETF will be similar to the Blockchain ETF in the US, having a total expense ratio of 0.5%, having 35 shares and being listed on Euronext. The largest allocation of the fund belongs to shares of Coinbase, Galaxy Digital and the largest US Bitcoin miners, such as Marathon Digital. At the same time, the fund also includes many other technology giants such as Paypal, Nvidia and IBM.

“We believe that digital assets and blockchain technology will become increasingly relevant to our customers as use cases evolve in their scope, size, and complexity.”

In addition, BlackRock is aiming to launch the organization's first metaverse ETF. This new ETF could include companies whose products or services are tied to virtual platforms, social networks, games, crypto assets, and augmented reality.

BlackRock has been rapidly increasing its presence in the crypto world very strongly recently, following the launch of a Blockchain ETF, BlackRock immediately partnered with Coinbase to provide customers with indirect access to crypto. through the Aladdin trading platform. In August 2022, BlackRock continued to set up a fund that allows direct investment in Bitcoin.