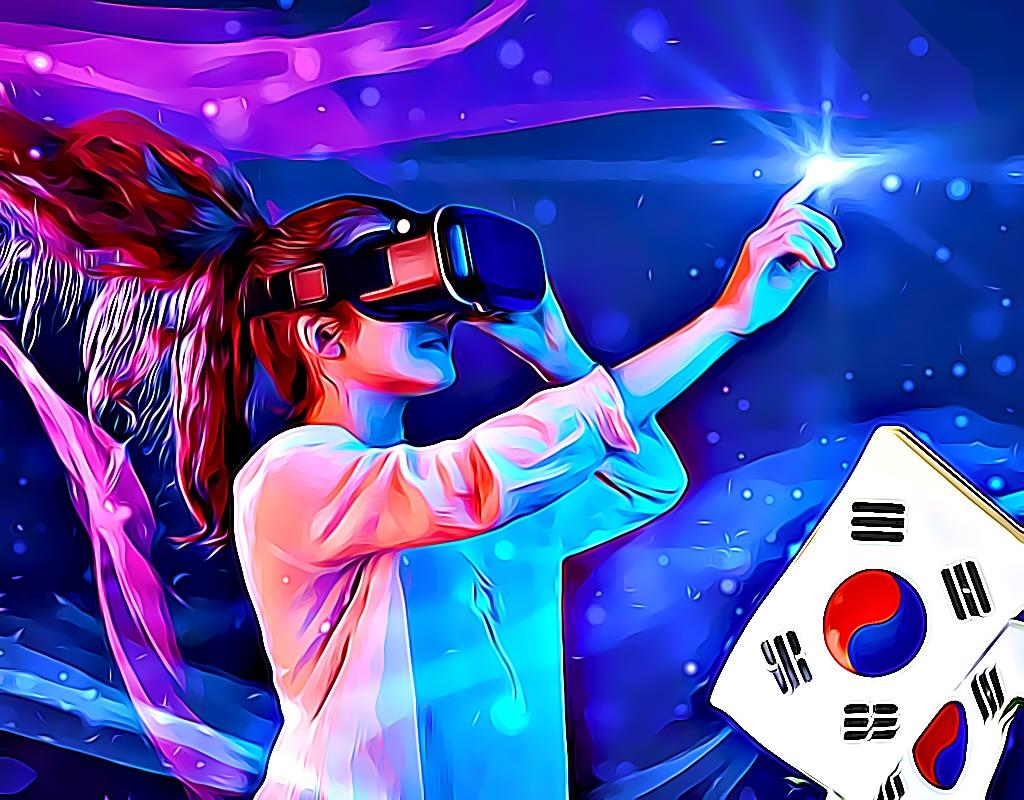 In an announcement on September 17, the Korean Ministry of Science, IT and Communications (MSIT) announced that it would issue new guidelines, to avoid imposing traditional video game laws on the metaverse.

South Korea's interest in promoting Web3 and the metaverse was demonstrated by the nearly $200 million investment they spent in early June. In parallel with this effort, MSIT determined the imposition of the Regulation is a deterrent to the development of new ecosystems.

During a meeting with the National Data Policy Committee, MSIT emphasized that “we will make no mistake in aligning a new service with existing law.” However, so far, discussions about classifying the metaverse into the video game segment are still open.

MSIT has decided that new industries – including the metaverse, autonomous driving and OTT streaming platforms – will follow the new regulatory framework. Regarding the metaverse, MSIT raised concerns about the lack of legal and institutional basis.

Previously, on September 1, members of Congress supported a proposal to enact the Metaverse Industry Promotion Act for Web3 development.

Year-to-date, South Korea has been ramping up efforts to regulate the cryptocurrency industry. The country of kimchi recently announced a tax reform plan and decided to postpone the taxing of crypto income to 2025. According to the law, crypto investors have a yearly income of 2.5 million won (2,125 USD) or more is required to pay 20% tax. But recently, it was controversial when it wanted to "purge" crypto airdrop activities.

Despite being “biased” with the NFT or metaverse and once promised to treat crypto well, the Korean government continues to “chase” those behind the collapse of LUNA-UST. Last week, a Korean court issued an arrest warrant for Do Kwon - CEO of Terraform Labs and his accomplices. This globally wanted figure has "disappeared" from Singapore, but insists he is not absconding and is ready to cooperate with the authorities.