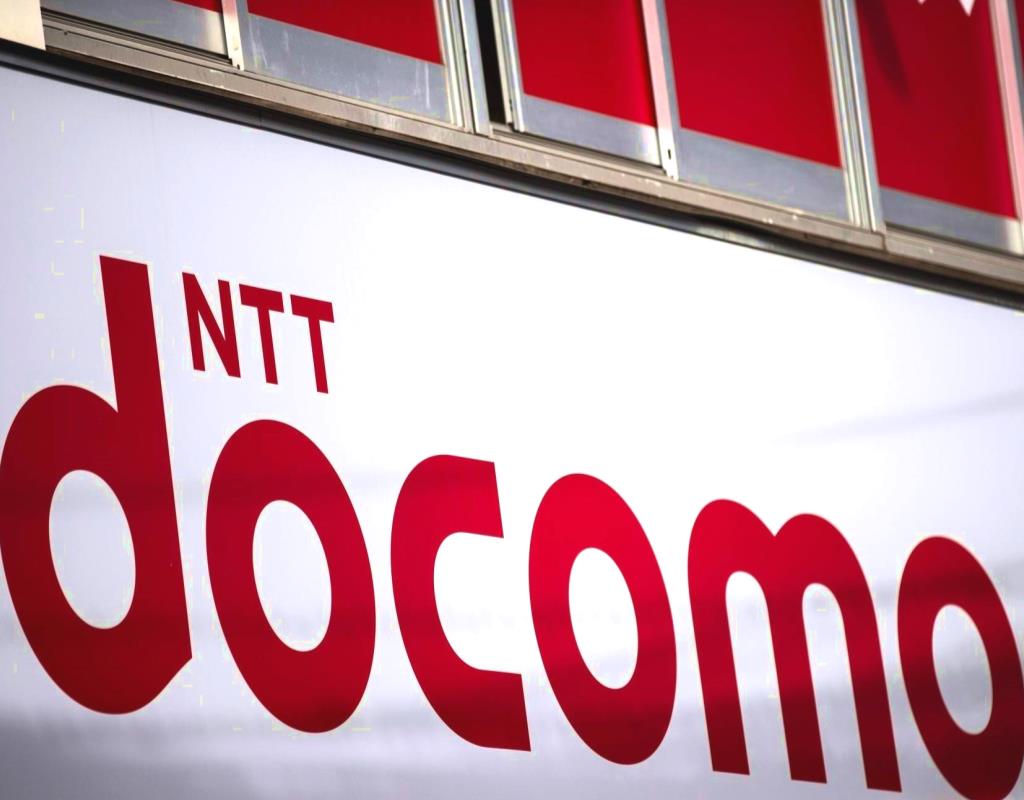 Telecommunications companies around the world are increasingly paying a certain attention to the metaverse, which can bring their customers many new experiences. NTT Docomo, the largest telecommunications company in Japan with over 80 million customers, has become one of them as it just launched its own metaverse unit, making the company's first ambitious move into the blockchain industry.

The new unit is named Qonoq and has a team of 200 employees who will be dedicated to building software and hardware-based products for the company's users and customers. The estimated budget that Qonoq will have is about $412 million and focuses on three main areas.

The first segment related to providing metaverse experiences through NTT Docomo's own virtual world was launched on October 5, titled "XR World" and also a venue for virtual concerts called "XR World". “Matrix Stream”, will be optimized for content delivery.

Next comes the integrated digital business, which allows customers to add information about a specific location with an augmented reality experience. Finally will assemble the production process of hardware devices to enjoy the metaverse in the most immersive way.

While the biggest effort for the metaverse is currently being pioneered by Meta, the company formerly known as Facebook, some of the largest telecom providers in different countries have also seen the value of integration. this type of service to their portfolio.

Typically, Telefonica - the largest network operator in Spain, has partnered with Meta to set up a metaverse center for the company. In addition, Telefonica has also come to a more "bold" decision when accepting payments in cryptocurrency for products the company provides to users.

In addition, a Korean telecommunications giant SK Telecom has also developed its own metaverse platform, named “Ifland” and is currently in the process of improving the platform to expand services for Asian users. Europe through a partnership with Deutsche Telekom. At the end of 2021, SK Telecom has invested $ 75 million in the Korbit exchange and is planning to launch a Web3 wallet in the near future.