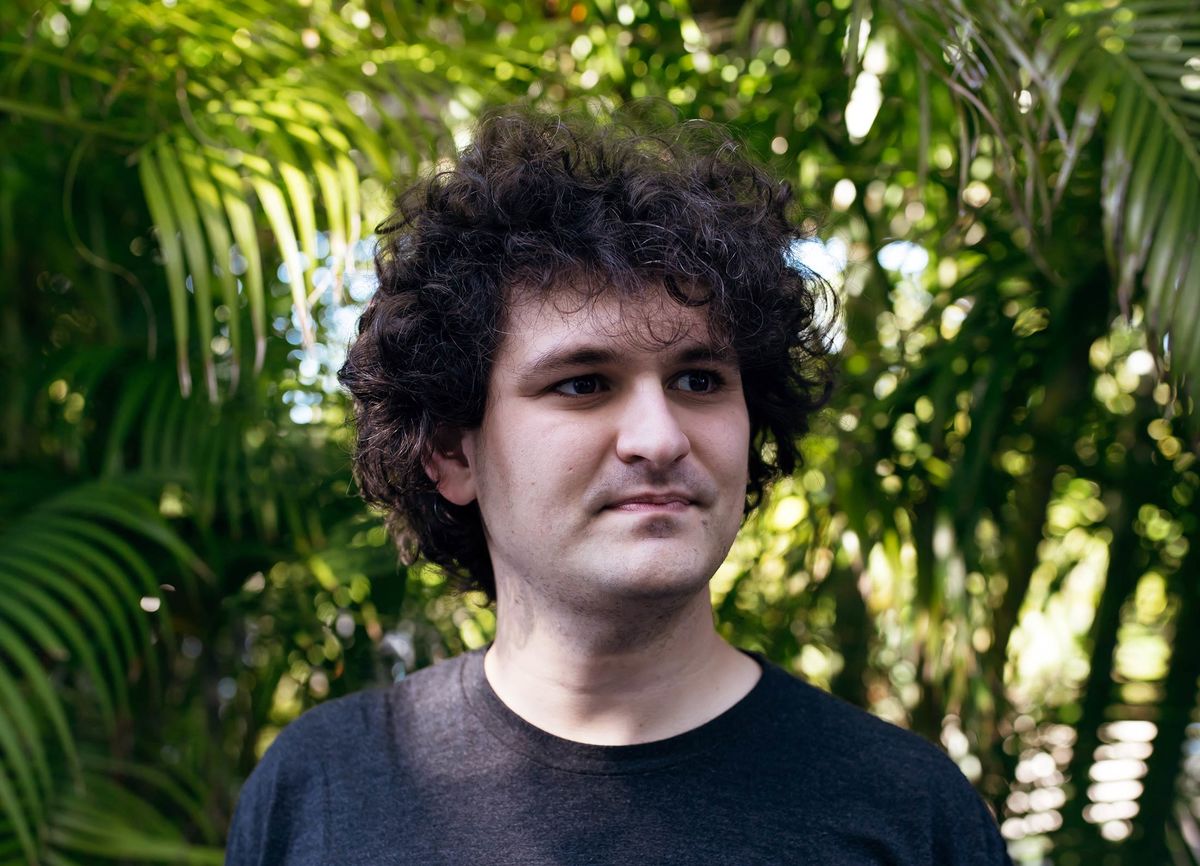 However, everything was "cleared" on August 29 when the CEO of FTX posted a status line on his personal page confirming that he and FTX had absolutely no plans to buy Huobi.

Immediately after the confirmation from the CEO of FTX, Huobi's HT token price quickly fluctuated wildly, plummeting more than 12% from nearly $5.5 to about $4.8 at the time. article performance score.

The reason behind the decline of HT is relatively easy to understand. Because the Huobi community is extremely hoping that the best "whales" in the market like Mr. Sam Bankman-Fried will open up a new "brighter" future for Huobi after a long series of days of deep crisis in the year. 2021 and most recently, the stablecoin HUSD unexpectedly depegs as well as the Malaysian government putting Huobi on the Investor Alert List.

On the contrary, this is not the first time that the CEO of FTX has had to directly troubleshoot the incorrect rumors. In the past few weeks, Sam Bankman-Fried has had at least three confirmations of similar cases to Huobi including denying the acquisition of the Robinhood platform, dismissing the possibility of acquiring mining companies. tokenized and merged Alameda Research fund with FTX Ventures into one.