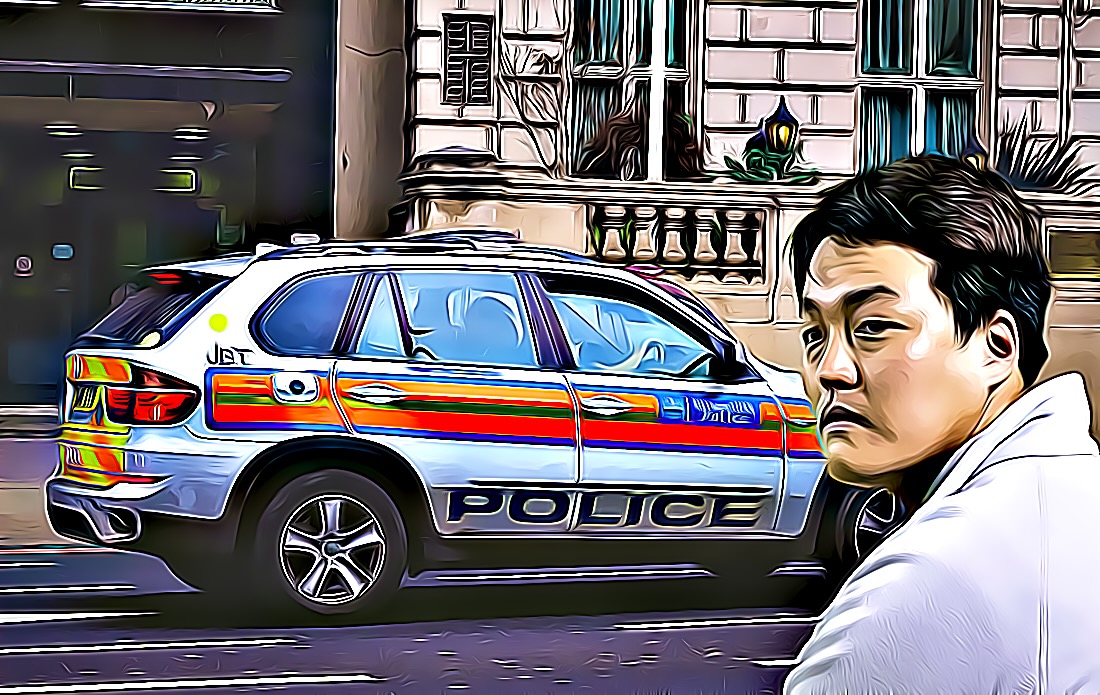 According to Bloomberg , the Seoul City Court (Korea) has issued an arrest warrant for Mr. Do Kwon, CEO of Terraform Labs, and 5 other people for alleged "violations on investment capital market regulations".

However, this information has only been posted by Bloomberg alone and needs other sources of comparison to confirm the authenticity and details of the arrest warrant.

Do Kwon is at the center of the most severe crypto crash in history, wiping out the $60 billion market capitalization of LUNA and stablecoin UST in May.

Mr. Do Kwon is said to have been living in Singapore since the collapse of the LUNA-UST ecosystem, even giving an interview in mid-August. At that time, this person claimed to "take full responsibility for the failure. Terra's defeat". It is not clear how the Korean side will impose the arrest warrant on citizens living in Singapore, which has "removed responsibility" for both Terraform Labs and the Three Arrows Capital fund.

The prices of LUNA (new coin) and LUNC (old coin) are both falling sharply at the time of update.