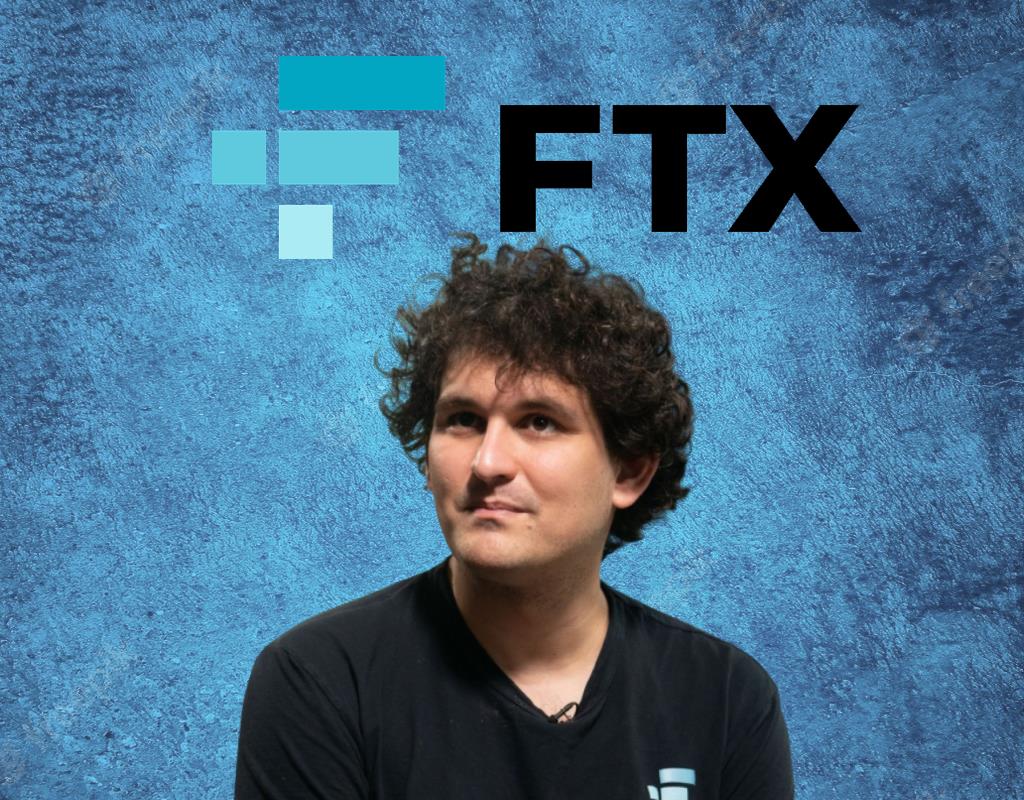 In the early afternoon of October 28, FTX CEO Sam Bankman-Fried took to Twitter to clarify his earlier statement about building stablecoins.

Eh to clarify: we are figuring out what we're doing on stablecoins; it could be anything or nothing, and could *or could not* involve partnerships, applying, hula hoops, etc. (One of those is less likely than the others.)

However, Sam does not want to reveal any other information, only saying that the stablecoin will be used for payment functions on the exchange. But of course, a stablecoin can be used for many other purposes as well. FTX's boss is also more inclined to choose to cooperate with a large unit to make stablecoins than to build from scratch.

Among these names, USDT currently occupies the stablecoin throne but is being "threatened" by a formidable competitor, BUSD. Recently, the total supply and market share of BUSD hit historic highs thanks to Binance's move to "merge" USDC, TUSD, and USDP balances into BUSD.

In contrast, HUSD is being "sentenced to death" since Huobi got a new owner and delisted HUSD to switch to Justin Sun's USDD.

With the intention of building stablecoins, Sam wanted to bring FTX into the stablecoin competition between exchanges, the race that Binance is leading. Not only on the stablecoin front, but Binance is also leading FTX on the volume track by capturing the majority of spot and derivatives trading market share.

The downtrend “stablecoin war” continues with the emergence of many new players, despite the collapse of the LUNA-UST model in May. New stablecoins appearing this year include NEAR’s USN Protocol (which has just been "dead"), TRON's USDD, Aave's GHO, and Coin98's CUSD.

Another piece of information is that Sam said he has no intention of buying the popular trading app Robinhood even though he holds 7.5% of the company's shares.