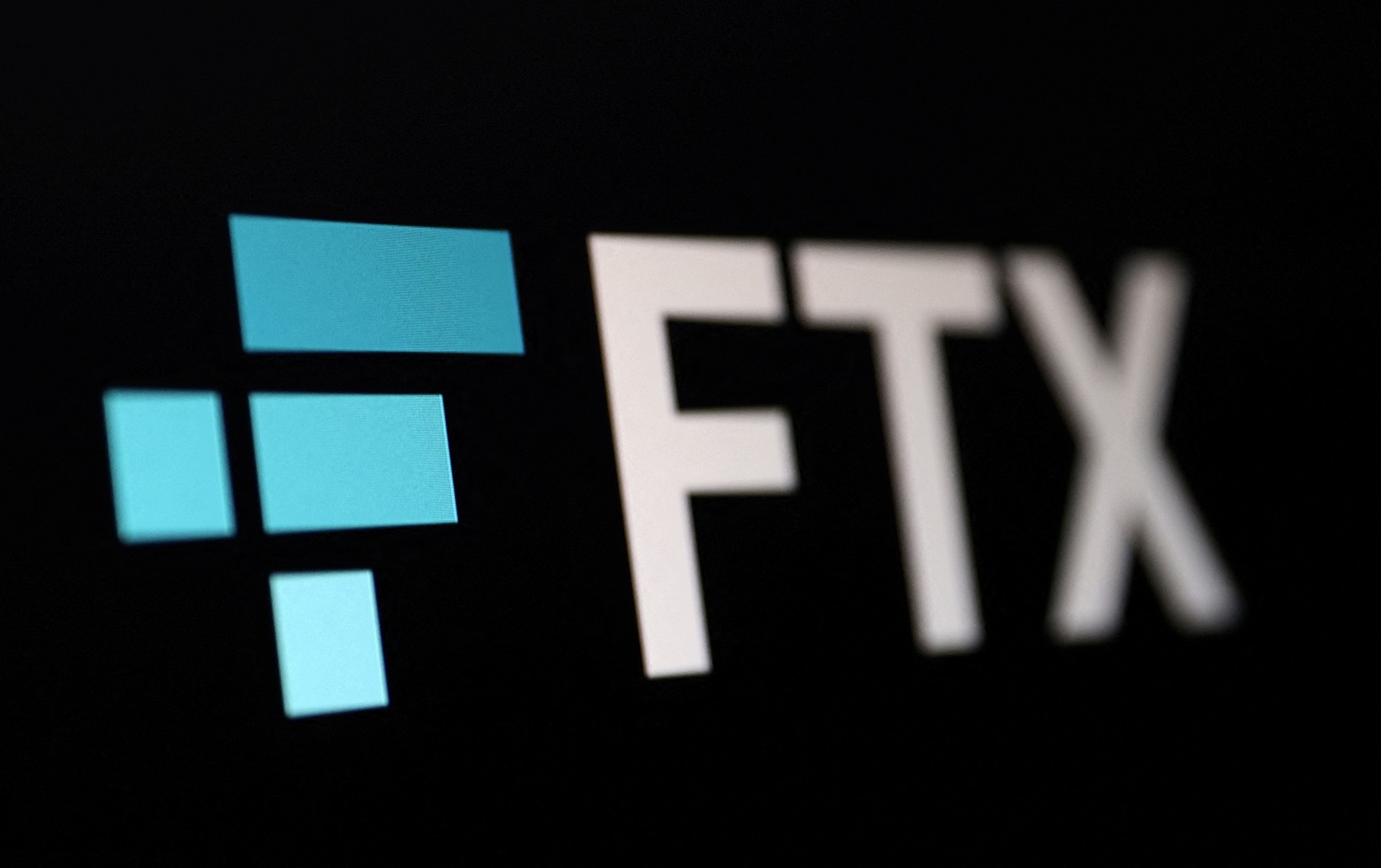 On the evening of November 12, the Financial Times revealed more details about the financial situation of the crypto exchange FTX at the time of bankruptcy.

Previously, according to the bankruptcy filing filed with the court on the evening of November 11, FTX declared the remaining assets of the exchange to be in the range of 10-50 billion USD, while the debt obligation was also in this range.

However, according to information obtained by the Financial Times from an asset declaration document sent to FTX investors at the time of bankruptcy, FTX's actual net worth could be up to 10 times lower.

Specifically, FTX currently has only $900 million in “highly liquid” assets, including $472 million in Robinhood stock, $200 million in Ledger Prime stock, and $228 million in USD, DAI, DOT, and PAXG cryptocurrencies. .

However, this number leads to many doubtful questions as SRM currently has a market capitalization of only $88 million, while FTT is $276 million, and MAPS is $4 million. Therefore, assuming FTX can sell and liquidate the above token, they will not be able to collect the value as declared above. The price of the majority of tokens in this category belongs to the Solana ecosystem, which has plummeted since FTX was reported to have crashed as the exchange has long been known to be the biggest backer of Solana.

In addition, FTX also lists $3.2 billion in "illiquid" assets as money invested in other funds and businesses. Notably, the exchange also has a bet that Donald Trump will lose the US Presidential election in 2024 worth $7.3 million.

According to the Financial Times, based on the above information, FTX's actual assets should only calculate the figure of $900 million in highly liquid portfolios, completely ignoring the average and poor liquidity categories. Thus, FTX's assets can be up to 10 times lower than the $9.4 billion declared by the exchange.

On the debt side, FTX's documents show that it is liable to pay up to $ 8.9 billion, of which $ 5.1 billion is payable in US dollars.

The Financial Times  revealed that FTX recorded as much as $5 billion in asset withdrawals between November 6-7, as well as a loss of $8 billion because of “a mislabeled “fiat@” account.” This is the reason used by CEO Sam Bankman-Fried to justify the reason to block withdrawals, because of "mislabeling", so it incorrectly calculated the remaining amount of customer money.

In an interview with the Financial Times, the CEO also claimed to have "accidentally" transferred $ 8 billion to the investment fund Alameda Research but did not give any further explanation.

“There are many things I wish I had done differently, but the biggest of them were: the mislabeled account and the size of the money a customer could withdraw in a bank run.”

As reported by FoxCryptoNews, there have been allegations that FTX intentionally took customer deposits away for Alameda trading, leading to a chain collapse when the fund lost money. According to the Wall Street Journal, those who knew about and approved the transaction included FTX CEO Sam Bankman-Fried, Chief Technical Officer Nishad Singh and FTX Chief Technology Officer Gary Wang, and Alameda Research CEO Caroline Ellison. These are the people who have been with FTX – Alameda since the beginning and have been considered “Sam’s confidants.

On the morning of November 12, Reuters reported that an internal source of FTX claimed that the exchange has a "backdoor" mechanism that allows Sam Bankman-Fried to transfer user funds out at will. The amount of money that was "intested" was 10 billion USD, of which 8 billion was given to Alameda to use, and the remaining 1-2 billion disappeared without a trace.

After that, FTX continued to be caught up in the chaos when more than 500 million USD of assets on the exchange were suddenly transferred, followed by a fight between the two parties as "black hat hackers" deliberately withdrew money from the exchange, and " white hat hackers” find ways to protect that money.