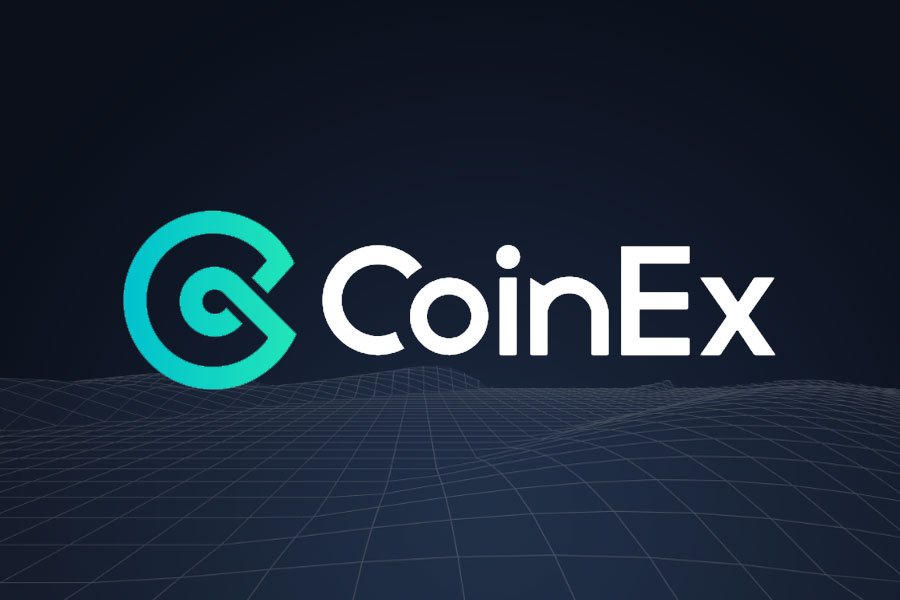 Since Sam Bankman-Fried announced that FTX and its 130 subsidiaries had filed for bankruptcy protection, the crypto market has gradually lost confidence in the former billionaire. Within and outside the community have begun to criticize the crypto industry for its lack of transparency. However, do SBF, FTX, and Alameda really represent the entire crypto industry and is the demise of FTX entirely crypto's fault?

Jesse Livermore was once considered the greatest trader of all time. In his biography, “Memoirs of a Stock Operator,” one of the best-selling books on investing, Livermore described his feelings about Wall Street: “Another lesson that I learned early on that there is nothing new on Wall Street. Whatever happens in the stock market today has happened before and will happen again.” History has repeatedly proven that this statement is true. What is interesting is when Livermore, one of the richest traders in the world at the time, committed suicide because of a huge amount of debt.

The incident with FTX is not uncommon on Wall Street. For example, Lehman Brothers, which has $613 billion in debt, also sought bailout from many institutional investors, but Wall Street executives all declined after perusing bank accounts. this legendary investment. In the end, Lehman Brothers had no choice but to file for bankruptcy protection.

The collapse of Lehman Brothers sounds familiar. FTX and Alameda, founded by “genius trader” SBF, also left billions of dollars behind. After we heard the disclosures with Alameda's balance sheet, SBF tweeted that the company is still doing well but is starting to look for relief and even look to its competitors. Despite these efforts, investors were eventually faced with an application for bankruptcy protection by FTX.

After the Luna crisis, FTX emerged as a hero to save the world, with numerous offers to help the stricken organization, although many acquisitions have yet to materialize. The media see SBF as the savior of the crypto industry, this man is even lobbying US regulators to try to pass a standard for the digital asset industry.

The draft has been opposed by many because it considers freezing money on-chain a normal practice. Furthermore, the draft suggests that DeFi platforms should register themselves as broker-dealers and support KYC in DeFi. Meanwhile, FTX is a CEX exchange, which has raised concerns about the motive behind the proposed sanctions on DeFi. This is also the reason why many people call SBF a hypocrite and claim that he wants to destroy the crypto industry.

In fact, SBF has never claimed to be a believer in cryptocurrencies. When he entered the industry, he also didn't seem to really understand what cryptocurrencies are, and what motivated SBF to venture into crypto was his belief that the BTC price gap between the US and Japan would make a profit. arbitrage profit. In an interview with Forbes, when asked if he would leave the industry if he found a better way to make money, such as selling orange juice futures, he didn't hesitate. "Yes I will do."

Judging from the last crash of FTX, cryptocurrency is not the best choice for SBF. Under his leadership, FTX is the arbiter in a game and Alameda is the card. Apparently, the former Wall Street genius sees cryptocurrencies as a way to accumulate wealth through speculation, which ignores the principles of decentralization and transparency.

Cryptocurrencies advocate equality, which is in stark contrast to the tenets of Wall Street. As a long-term believer in crypto assets and blockchain technology, CoinEx has always prioritized technology and products while striving for transparency, ease of use, and reliability. It is also one of the first cryptocurrency exchanges to promise to process all withdrawals promptly and never abuse user assets.

Furthermore, the exchange has always been about providing ease of use, CoinEx has strived to remove the limitations of conventional finance by providing user-friendly crypto products and services, and overcome all language barriers and geographical restrictions. The exchange aims to provide services to more retail users who plan to trade cryptocurrencies around the world, thus making it easier to trade cryptocurrencies.

As one of the leading CEX exchanges, CoinEx has always strived to promote the development of cryptocurrencies over the years.

About CoinEx and ViaBTC's Ecosystem