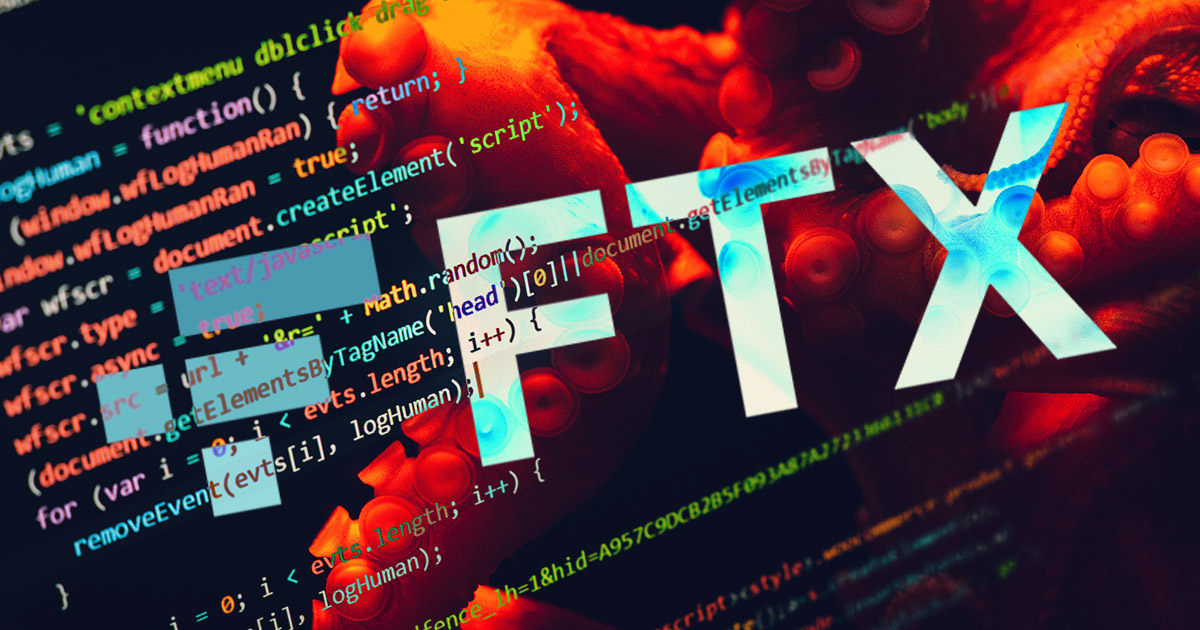 By the afternoon of November 15, the FTX attacker began to have a new move when converting a series of tokens to ETH, DAI and other stablecoins.

According to blockchain research unit Arkham Intelligence, the attacker who entered the FTX exchange on the morning of 11/11 and withdrew a large amount of money, is most likely an exchange employee or a blockchain expert.

As reported by FoxCryptoNews, after declaring bankruptcy on the evening of November 10, the FTX exchange on the morning of November 11 witnessed a battle "for" users' money. Accordingly, there have been large transactions that have transferred more than 600 million USD of cryptocurrency from FTX's wallet to other addresses. According to subsequent analysis of the Twitter community, it seems that a black hat hacker stole money from the exchange, then a group of white hat hackers intercepted and recovered part of the money.

Since then, things have calmed down and nothing has happened. The legal representative of FTX US confirmed that the exchange initially intended to move users' funds to a cold wallet to serve the bankruptcy process, but had to speed up the process when detecting "unauthorized transactions".

Arkham claims that wallets linked to the hacker are still holding $292 million in ETH, $48 million in DAI, $44 million in BNB, 4 million USDT on Avalanche, and 3.8 million MATIC. However, 20 million USD PAXG was frozen by the issuer Paxos, Tether also announced to freeze the attacker's USDT.

According to Arkham, based on the transaction method, the attacker seems to have rushed to get the money as quickly as possible. He also used many DEX exchanges such as Uniswap, 1inch and Cowswap to convert tokens to stablecoin DAI. This person seems to be still in “panic mentality” when he lost a large amount of money when sliding during the swap, and also dispersed money to other blockchains.

“It is clear that the FTX attacker is not using any sophisticated methods. They rushed to take away as much money as they could, without a plan,” commented Miguel Morel, director of Akrham Intelligence.

The hacker is also said to have made an "amateur" mistake when he accidentally sent transaction fees to carry out the attack using the account of Kraken, a crypto exchange that requires KYC. Kraken's CTO later claimed to have identified the attacker.

Mr. Morel also thinks it will only be a matter of time before FTX can recover all the funds.