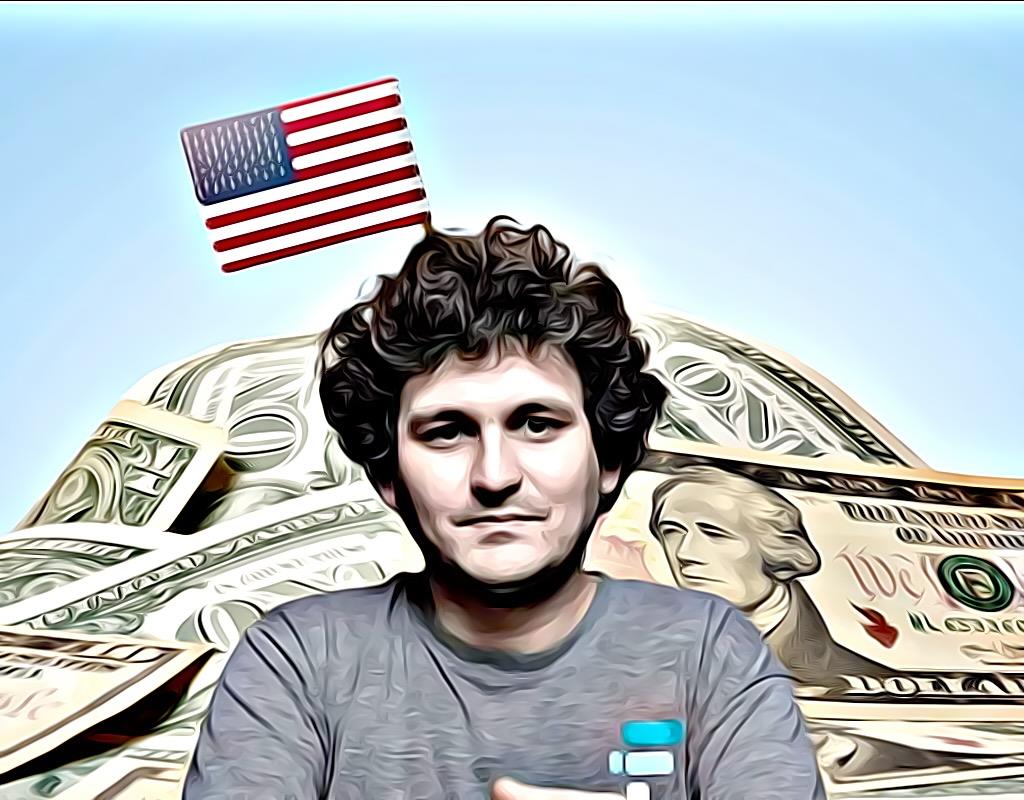 In May 2022, FTX CEO Sam Bankman-Fried made the bold statement that he plans to spend up to $100 million on the next US Presidential candidate by 2024. According to data from OpenSecrets, a Such political spending will help the richest billionaire in the cryptocurrency industry become the biggest political sponsor in a US Presidential election.

Now, however, Mr. Sam Bankman-Fried appears to have cooled down on his plans to launch campaigns of political donations, which he has previously seen as an important tool for making progress in many areas. various policy areas, especially crypto regulation.

Specifically, in a podcast session with Politico's Morning Money program last week, the CEO of FTX said he would pause this activity to focus on FTX with more important strategies.

“I think my message in some cases is sloppy and inconsistent. That's a really silly statement on my part."

In the past, the FTX CEO is said to have raised nearly $40 million in anticipation of the 2022 midterm elections, mainly through Protecting the Future PAC, which has raised around $28 million. Most of that went to Democratic candidates.

More than $10 million of PAC donations this cycle went to a single Democratic congressional candidate, Carrick Flynn, who lost the May 2022 primary race. Both Carrick Flynn and Sam Bankman-Fried are strong advocates of altruism, a philosophical school of thought that strives to prioritize causes that have the most positive impact on all people globally.

Meanwhile, the CEO of FTX has steadily increased his support for crypto companies devastated by the entire market crash before the liquidity crisis in June 2022. Late last month, multiple reports suggested that FTX was considering acquiring assets of crypto lending platform Celsius after winning Binance in an auction to buy Voyager Digital's assets worth around $1.4 billion.

Not only that, Mr. Sam Bankman-Fried also repeated his extremely "strong" assertion that FTX still has another 1 billion USD to spend on acquisitions. However, it seems that in the eyes of the crypto billionaire, the waning crypto market dominance has thus far proved a far more effective strategy than the attempt to influence government affairs. .