Crypto exchange Kraken has no plans to delist tokens that the U.S. Securities and Exchange Commission (SEC) has labeled as securities or registered with the agency as an intermediary. 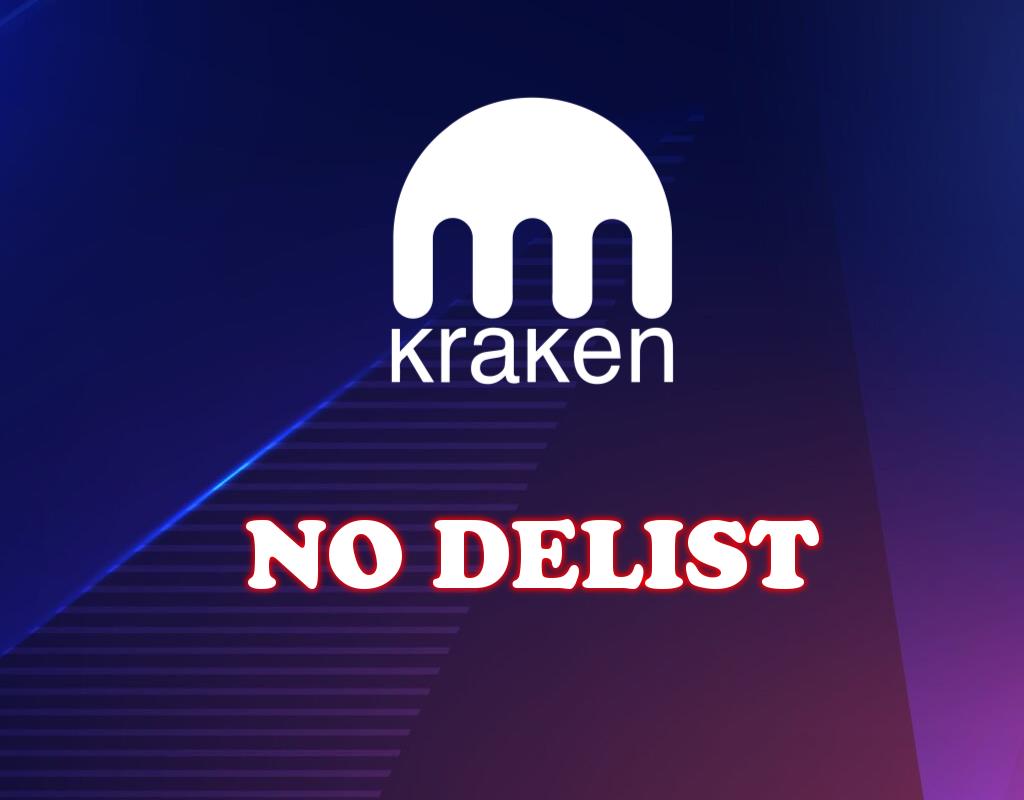 According to Reuters, the crypto exchange's newly appointed CEO Dave Ripley Kraken has stated he has no plans to register the company with the U.S. Securities and Exchange Commission (SEC) or delete any tokens that have been labeled as securities by the SEC on the exchange, because he himself cannot find any reason for such action when Kraken does not offer securities products.

However, Dave Ripley does not rule out going for a full listing of security tokens, arguing that there may be some new tokens on the market that are also securities, in which case, Kraken is likely interested in this trend to further diversify the service it provides to users.

Basically, Dave Ripley is set to succeed veteran CEO Jesse Powell, who decided to step down on September 21 after 11 years in the position. In the company statement about the change in leadership, Ripley said his goals for the future are to continue what Powell has dedicated to developing Kraken and also noted that Powell is planning to continue attached to the company with another position.

Ripley's statement on Kraken's direction is in direct opposition to SEC Chairman Gary Gensler, who recently made his thoughts on the state of crypto and token exchanges incredibly clear. Accordingly, he reaffirmed his stance that most tokens on the market are securities.

Therefore, the community is worried that Kraken will likely face a lot of legal difficulties in the near future because the SEC opened an investigation into Coinbase in July 2022 with allegations of listing and trading until 9 tokens are unregistered securities.

In the past, Kraken has also been criticized by the U.S. Treasury Department's Office of Foreign Assets Control (OFAC) for allowing users based in Iran and other countries to purchase, crypto, possibly in violation of U.S. regulations. US sanctions.