The "chase" between the Korean government and Do Kwon still shows no sign of cooling down when there are consecutive harsh reactions from both sides. 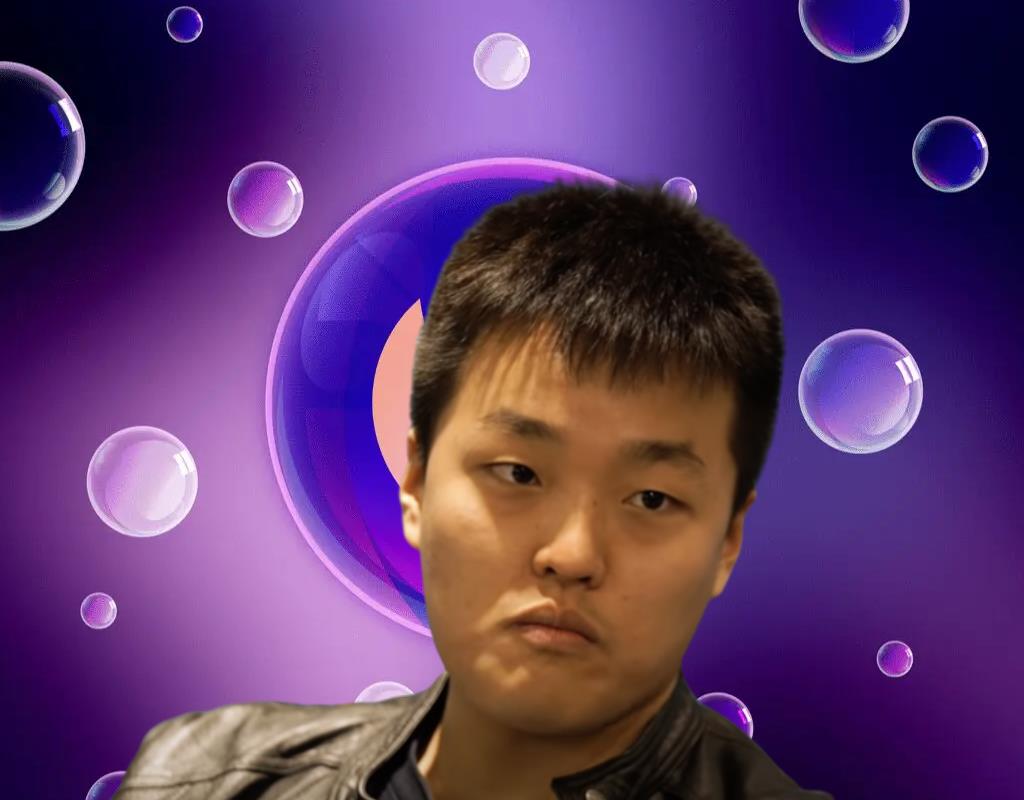 On October 5, Do Kwon – founder and CEO of Terraform Labs Do Kwon denied a media report that Korean prosecutors had frozen about 56.2 billion won (equivalent to 39.6 million won). USD) crypto assets under his personal ownership.

“I don't get the motivation behind spreading this falsehood. I don't know whose money they have frozen anymore, but this looks good to them, hopefully they use this money for good."

The above information comes about two weeks after South Korean authorities ordered two cryptocurrency exchanges OKX and KuCoin to freeze 3,313 Bitcoin (BTC), worth about $67 million, also related to Do Kwon, alleging that the Luna Foundation Guard (LFG) – an organization established in Singapore to promote the development of Terra) transferred these Bitcoins to new wallets on the two exchanges at the time the arrest warrant was issued for Do Kwon in Korea on September 14.

In a related development, South Korea's Ministry of Foreign Affairs posted a public notice on its website on October 5 that it will invalidate Do Kwon's passport. The expired passport means that Do Kwon can no longer leave Korea. If he is not currently in Korea, he may have difficulty moving elsewhere. In addition, South Korean authorities have given Do Kwon 14 days to return his passport.

For his part, CEO Terra continues to be "calm", in complete contrast to the serious action from the Korean authorities and the official red wanted order from the International Criminal Police Organization (Interpol). ).

In addition, Terraform Labs – the company behind the Terra blockchain development previously said that the arrest warrant is beyond the jurisdiction of the Korean prosecutors, and their harsh investigation is really unfair. as well as violations of fundamental rights. Terra: Has Do Kwon disappeared from Singapore?

Do Kwon, the most wanted figure in the cryptocurrency market today, was told by the Singapore police that he is currently not present in the island nation. Terraform Labs CEO Do Kwon is facing a new class action lawsuit related to the collapse of the Terra ecosystem earlier this year.