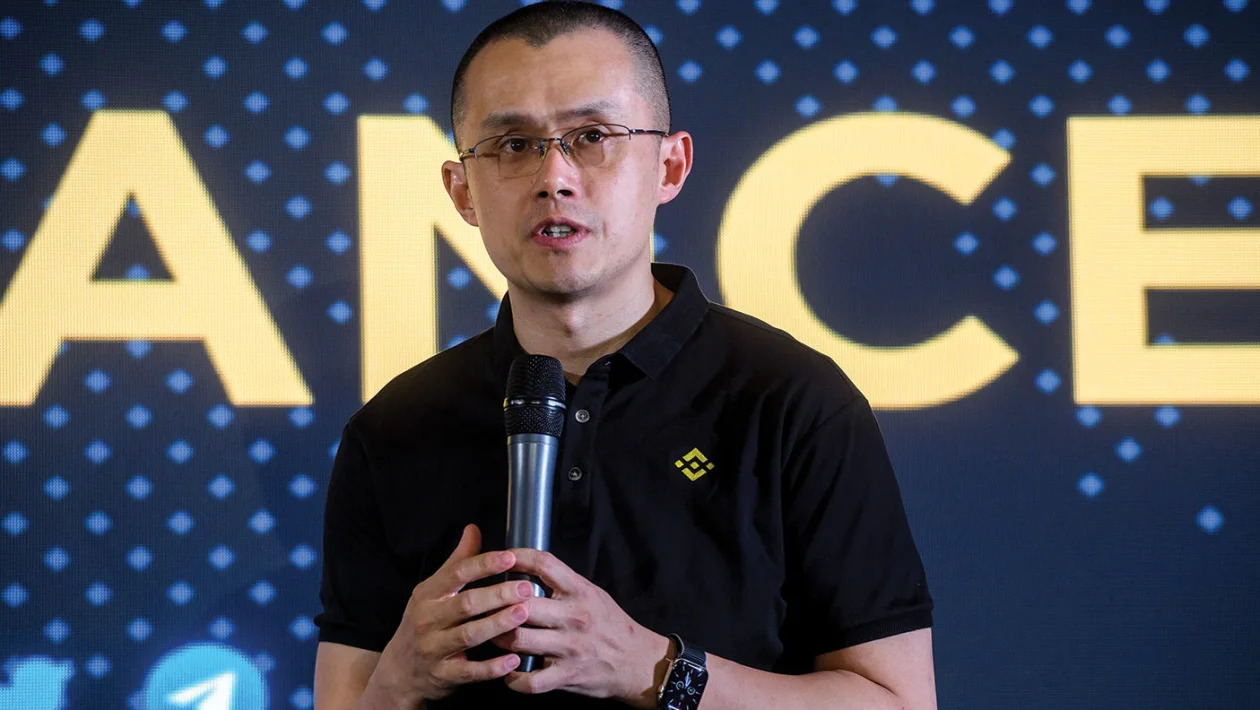 Does the CEO of Binance want to mention FTX?

Specifically, in a series of posts on August 19, Mr. Changpeng Zhao said himself. he learned a new term "jitters". Accordingly, this word refers to the behavior of arranging transactions according to the wishes of the exchange, investors' buy or sell orders will be completely dominated and stuck. and push lower in the order list to allow newer trades to be made.

Just learn a new word, jitters. On 1 particular exchange, sometimes your orders will be stuck for a bit, and a few other orders will get in front of you. Apparently, this happens often enough on this exchange that the trader coined a term for it, jitters (Front running)

While not specifically suggesting which exchanges are using such “tricks”, the crypto community has largely responded to the Binance CEO’s post with the name FTX, floor Popular crypto exchange led by CEO Sam Bankman-Fried. Responding to the community's reaction, Mr. Changpeng Zhao:

“You all know what and who it is. I won't say anything. We need to fight the bad guys.”

All of you guys knew and didn't say anything. We need to fight the bad players.

The reason for the indirect accusations against FTX from the community is completely understandable. Because in July 2022, both of the richest men in the cryptocurrency industry had an extremely intense "war of words" over the issue of rescuing the market from the liquidity crisis, the topic that made the entire cryptocurrency industry. most heated discussion at that time.

Accordingly, the CEO of Binance did not agree with FTX's "bad play", lending Voyager $ 485 million in crypto to save the company, then Voyager still went bankrupt but in fact Alameda Research was "in reverse debt" "Voyager $377 million. On the other hand, if considering the series of events in the past, FTX and Alameda Research have also many times been the "triggers" for the collapse to take the opportunity to act as the "heroes" of the industry. crypto.

"The move" of FTX and Alameda Research

Typically, in January 2022, traders panicked and sold the Abracadabra (SPELL) project stablecoin MIM on Curve, causing MIM to suffer The price slippage was quite deep with MarkerDAO's DAI.

And perhaps the main trigger for this incident is none other than Alameda Research, the fund withdrew nearly half a billion MIM in the Curve pool and is reported to have lost $90 million in this sell-off. Alameda's "aggression" is a big reason to push MIM into depeg in June 2022 with rumors of "bad debt".

Alameda pulled their cash from the $mim pool on curve …. They lost about 90 million $ Magic internet money https://t.co/11baah06XW pic.twitter.com/nGgUR3B1cc

Interestingly, Alameda Research has “run away” ” from MIM in exchange for UST. What happened after that surely can't be forgotten, the LUNA/UST disaster struck, similar to the way MIM slipped, UST was also sold off on Curve on a beautiful day, causing chaos in the community. and discharge the UST, thereby dragging a chain effect on Terra's unbalanced operating model.

So who "shot the gun" for this event? Before going to the answer let's move on to the final knot.

After the collapse of LUNA/UST, the market quickly faced another obstacle, which was a large-scale liquidity crisis stemming from Alameda Research's own "discharge" of stETH, also on the Curve pool. . To understand the overview of this event, please read through the article below:

When it all fell apart, CEO Sam Bankman-Fried said he wanted to "rescue" crypto companies that were in danger of bankruptcy and help lift the market during difficult times. Back to Terra, at that time, there was also a rumor that Alameda and Jump Crypto would pump 2 billion USD to save UST, but perhaps the damage to Terra was too great, so Alameda waited for the opportunity. "shine" next time.

There is a rumor spreading about Jump, Alameda, etc. providing another $2B to “bail out” UST. Whether this rumor is true or not, it makes perfect sense for them to spread. The biggest question here is, even if they can get it to $1 by some miracle, the trust is irreversibly gone

So from making noise bad for MIM to change to UST, holding UST to discharge on Curve to make the community discover a hole on Terra with the aim of causing Terra to collapse to "rescue" but failed because the damage scale was too large, and then sold it The withdrawal of stETH sparked a liquidity crisis and bailed out. Alameda and FTX are probably behind all of these "games".

There are more "shadow" signs.

Besides, the timeline that the CEO of Binance made the argument as mentioned in the article completely coincides with the time of Money Insurance Group. Federal Deposit Insurance Corporation (FDIC) asks FTX.US and four other crypto companies to remove false claims about deposit insurance.

According to the FDIC, FTX.US, SmartAssets, FDICCrypto, Cryptonews and Cryptosec allegedly deceived investors by claiming their products were FDIC insured. But along with the above troubles, FTX started FTX blocking wallets that used to interact with Aztec Network's zk.money.