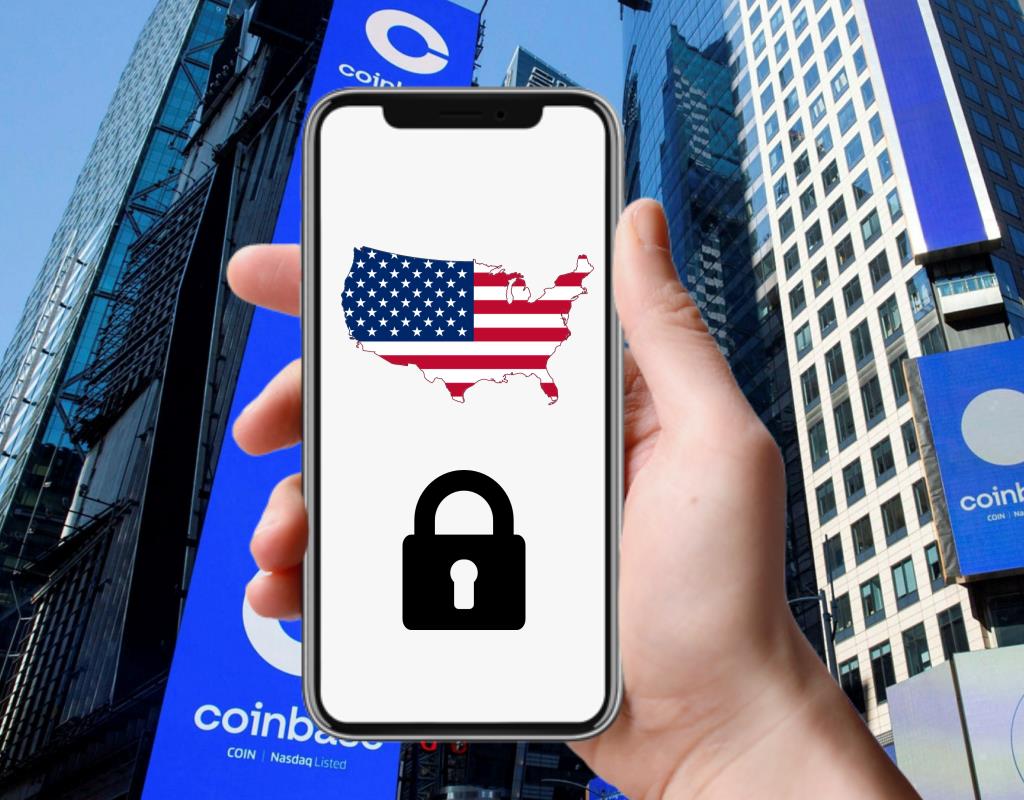 Specifically, on the evening of October 2, Coinbase users with US bank accounts discovered that they were unable to perform personal transactions such as payments or withdrawals.

Soon after, Coinbase became aware of the issue and is working to get things back to normal as soon as possible. The exchange said the problem was mainly caused by the ACH tool, which made it difficult to send funds and failed purchases.

Automated Clearing House Network (ACH) is an automated payment intranet, a system used to transfer cryptocurrency in the US between bank accounts. However, Coinbase confirmed that affected users on the platform will still be able to make purchases directly with a debit card or PayPal account.

The official Coinbase support page on Twitter later released a statement assuring account holders that their funds are safe at all times, adding that the exchange will provide more information when all functions become operational. again.

As of the time of writing, Coinbase officially announced that the challenge has been completely solved and users can use the ACH service as usual.

However, this is the second incident in a row in less than two months Coinbase has faced the barrier of its system vulnerability, causing quite a negative impact on user experience. Last time in September 2022, Coinbase was "gutted" by Georgia users because of a decimal point error in determining the wrong exchange rate.

In related developments, recently Solana – the most popular blockchain in the market has crashed again, although the current trading activity on the network is not as active as before. As a result, such incidents have made investors more and more nervous, especially in the context of the entire crypto market falling into a severe downturn.