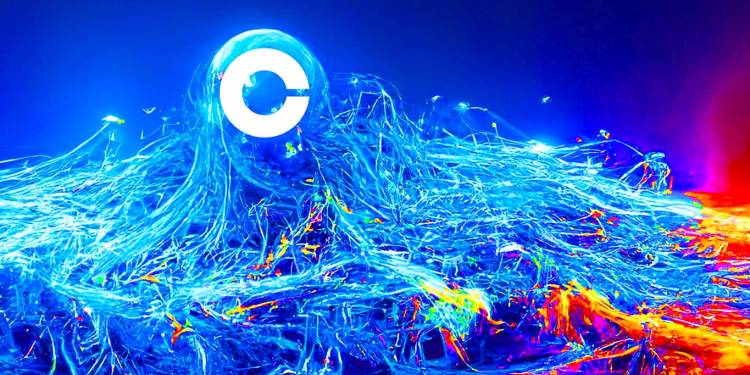 According to recent court documents, Coinbase customer George Kattula claimed that his account was hacked and that his crypto assets were stolen due to the platform's failure to perform the necessary actions. Full security measures against fraudulent activities.

“Contrary to its claims, Coinbase does not properly apply standard methods to keep consumer accounts secure.”

Kattula alleges that in April, nearly $6,000 worth of digital assets in his account were moved to unknown wallets after he tried to change his password on the advice of an email purportedly from Coinbase.

“Coinbase was unable to delay the processing or perform the above suspicious activity on Plaintiff's account.

The plaintiff, who is filing a class-action lawsuit on behalf of other Coinbase customers, also alleges that the exchange locked users out of their accounts, which resulted in financial losses due to asset prices. volatile cryptocurrency. He also accused the company of failing to disclose that it holds securities on its platform.

“Coinbase improperly and unreasonably locks its consumers from accessing their accounts and funds, either for long periods of time or permanently. As the value of cryptocurrencies fluctuates wildly - with a 40% free fall within 24 hours - the inability to access an account to sell, buy or trade cryptocurrencies leads to severe financial losses for account holder. "