More than 900 users in Georgia pocket thousands of dollars because crypto exchange Coinbase has an exchange rate error? 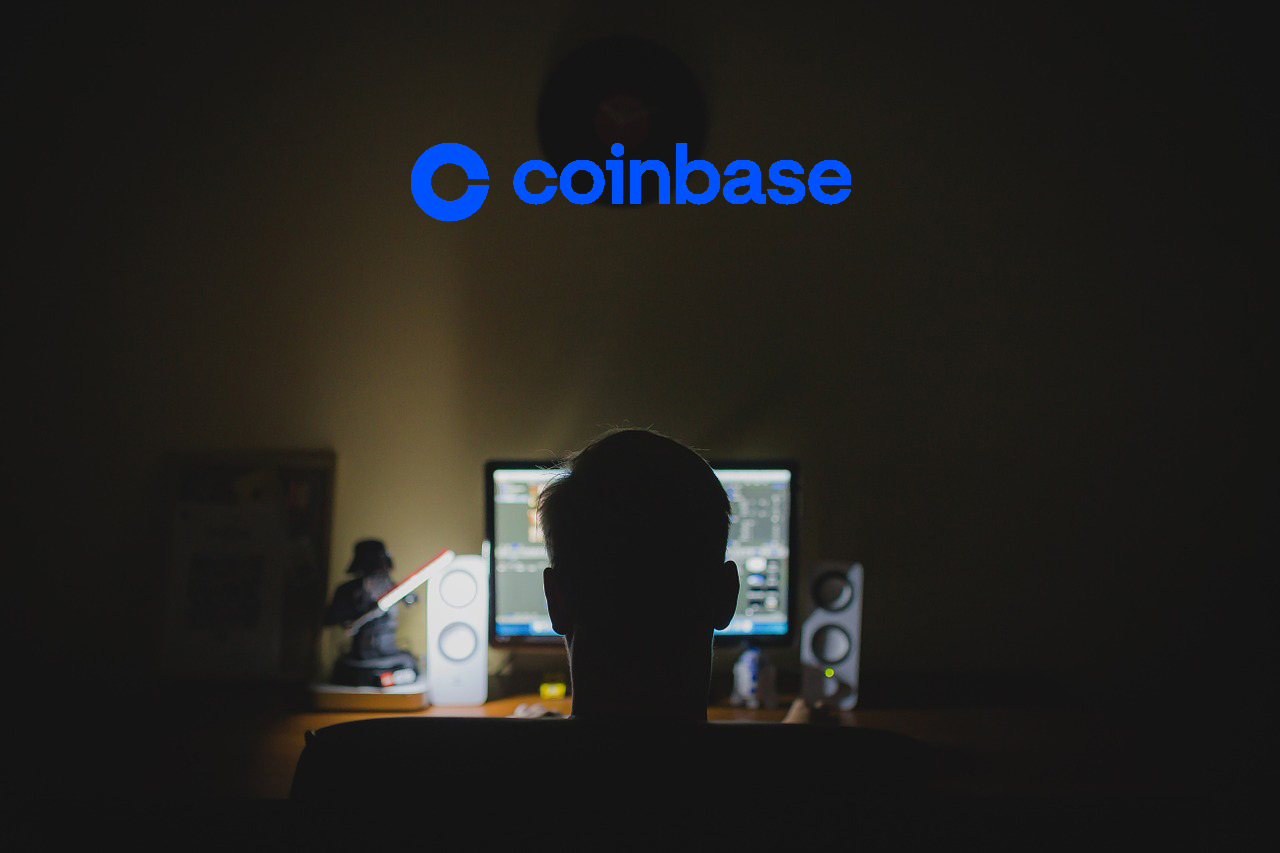 Immediately seize the opportunity, it is estimated that about 900 people have taken advantage of the exchange rate error to extract money from the floor. In other words, if you have in your wallet 100 USD GEL, then this amount suddenly turns into 10,000 USD and you can withdraw them to your bank account. The above rare incident is believed to be caused by a technical error of an unnamed third party.

However, things are not so "easy to eat". Traders have complained on Telegram and Facebook groups that their accounts and bank cards - mainly from the country's two main banks, Bank of Georgia and TBC Bank - have been frozen. Coinbase representative confirmed that the problem has been completely fixed and the action to recover the money has been dispersed from the exchange.

Cryptocurrency trading is common in Georgia and many of the neighboring countries of the Caucasus. Crypto ATMs are also no stranger to shopping malls in the capital, Tbilisi, where many foreign crypto communities are attracted by the country's friendly visa policies.

In a country of less than 4 million people, the World Bank estimates that in 2018 around 5% of the population was involved in mining or investing in cryptocurrencies. Earlier this year, several miners swore at St George's Shrine that they would stop mining because of the pressure the industry was putting on the national grid.