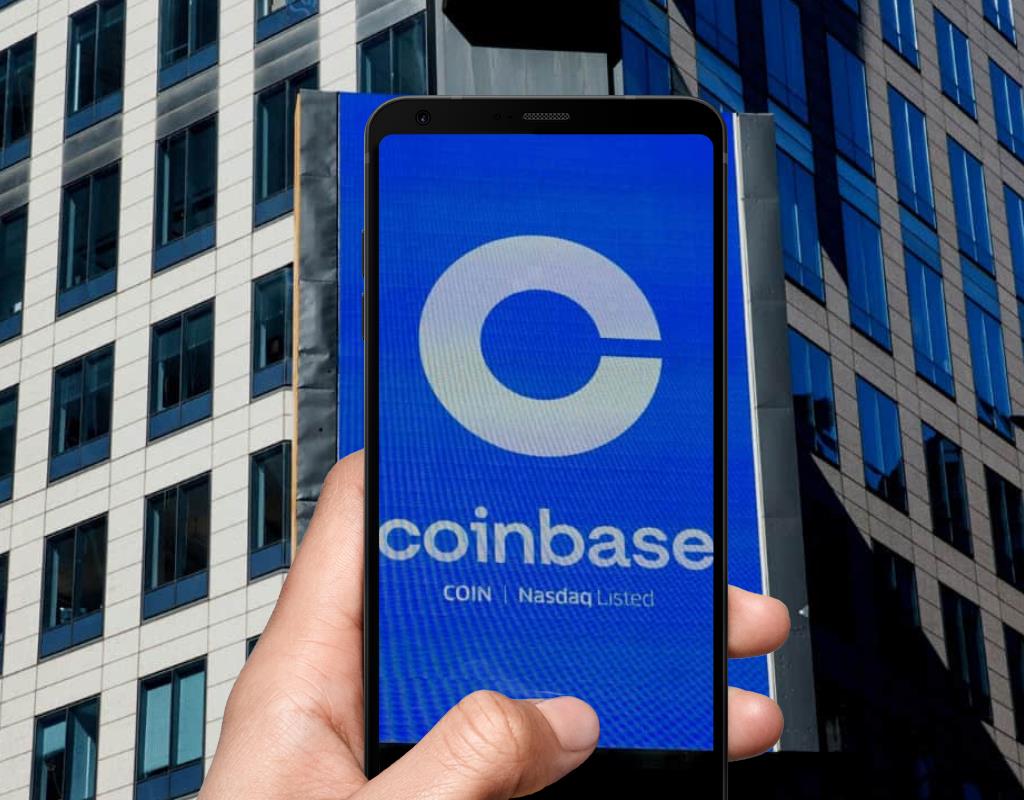 This achievement is part of the company's continued expansion into countries outside the United States.

Nana Murugesan, vice president of international and business development at Coinbase, said the approval illustrates how the company is working to bring its crypto services under regulation to facilitate growth industry and improve public confidence in the sector.

“As part of Coinbase’s ambition to become the world’s most secure and trusted cryptocurrency platform, we have taken steps to partner with governments, legislators, and regulators to define responsibly shape the future. Coinbase prides itself on being a compliance-driven company. The Netherlands is an important international market for crypto, and I am delighted that Coinbase is bringing the potential of the crypto economy to the market here."

With the approval, the company can offer crypto products to consumers and businesses in the Netherlands. Coinbase joins more than 30 crypto service providers registered with the central bank.

Coinbase, which is headquartered in California and is the leading U.S. cryptocurrency exchange, says it already serves customers in nearly 40 European countries. They say there are other registrations or licensing applications pending in some major markets.