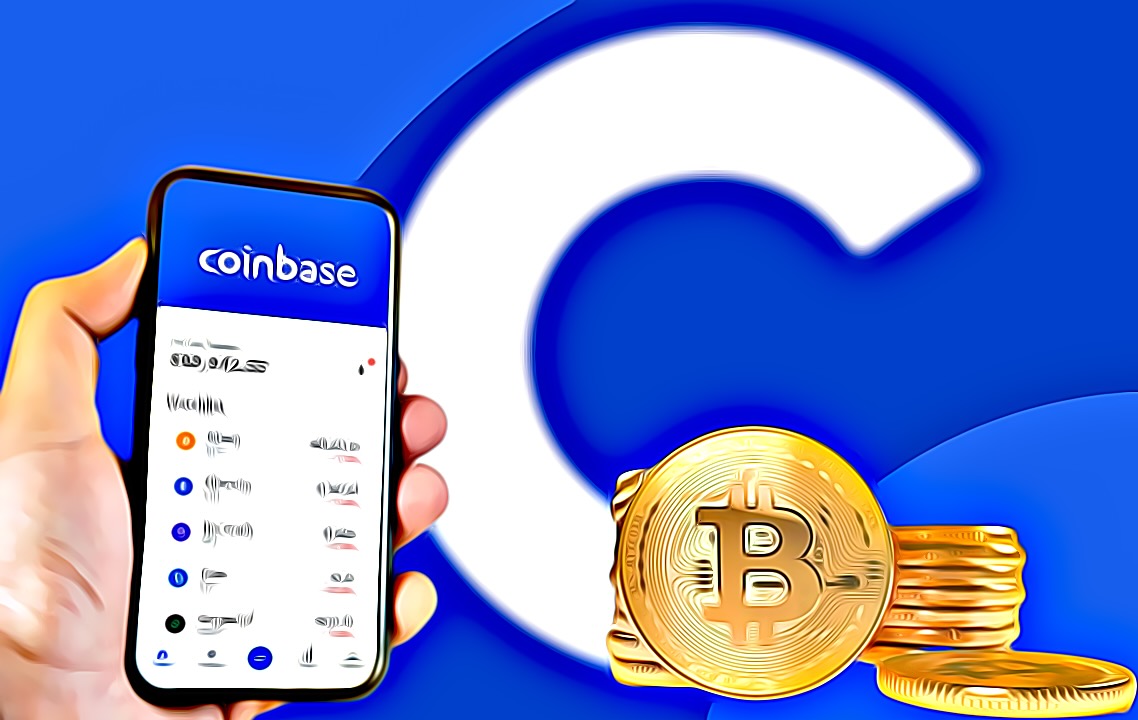 “I know that it is wrong to receive Coinbase confidential information and make transactions based on them,” Nikhil Wahi testified in court.

As reported, 32-year-old former Coinbase head Ishan Wahi has been convicted of "soldiering" to relatives for illicit income. According to the SEC, there were at least 14 times when Ishan Wahi shared confidential information, urging his brother Nikhil Wahi and friend Sameer Ramani to buy large quantities of tokens that were about to be listed on Coinbase before this information was made public. . But the mastermind denied the crime in the hearing on August 3 . The defendants made illegal transactions for 25 different crypto assets and raised approximately $1.5 million, the United States Attorney's Office for the Southern District of New York said.

This is the second crypto-related insider trading case pursued by the Justice Department, following a similar incident with an OpenSea executive. Shortly after, the United States Securities and Exchange Commission (SEC) filed a complaint against Coinbase for listing nine security tokens and expanding its investigation of insider trading on crypto exchanges.