FTX:CEO Bankman-Fried apologized to this exchange go down as soon as CPI was announced 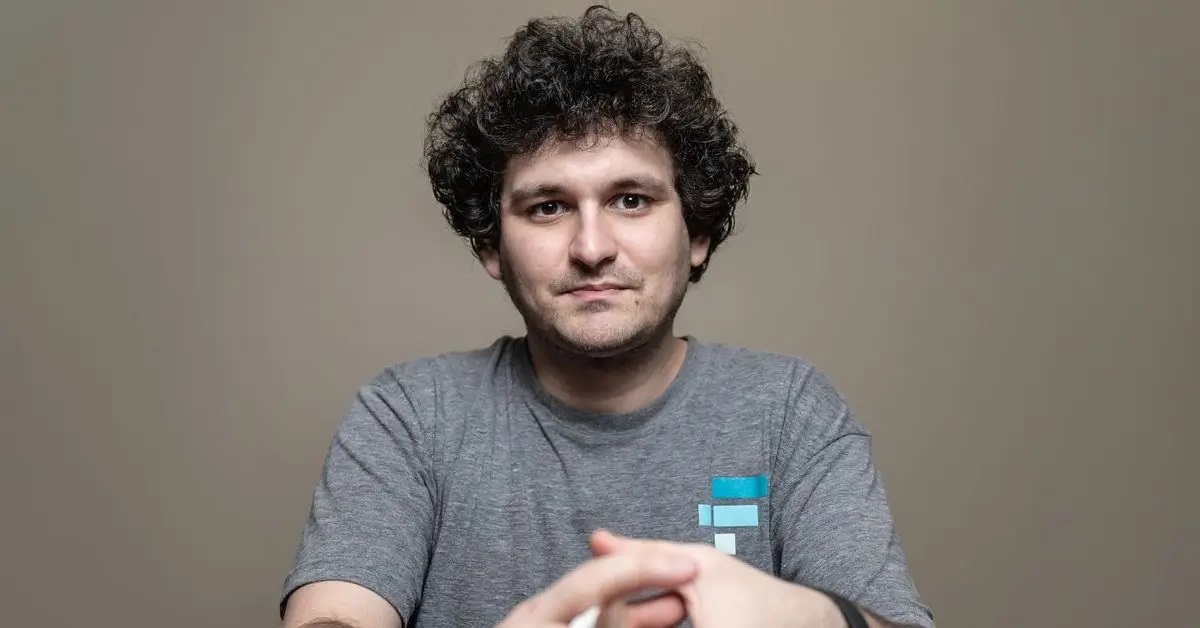 On the eve of the US August Consumer Price Index (CPI) release last night, the website of the FTX exchange was down, and some users posted their frustrations on Twitter. A bored person said that FTX often arbitrarily freezes when traffic is high:

Shortly after, FTX CEO and founder Sam Bankman-Fried apologized and confirmed the issue had been fixed in an adjacent announcement.

As reported by FoxCryptoNews, on the evening of September 13, the United States announced the CPI of August 2022, a measure commonly used to show the inflation state of the economy. Accordingly, US CPI last month reached 8.3%, slightly down from 8.5% in July but deviated from observers' expectation of 8.1%. Since then, some people have been struggling to access their FTX accounts yesterday, but have been "locked down" by the exchange.

Bitcoin (BTC) in the past 12 hours has at times recoiled to $ 19,860, losing 13% of its value since the peak of $ 22,800 at the time of the announcement of inflation news. Ethereum (ETH) is not much better, losing $ 1,600 and touching $ 1,552, although The Merge is very close. The market volatility has wiped out $235 million in liquidated derivatives orders across exchanges, according to CoinGlass .