Coinbase Launches ETH2.0 Staking Token Ahead of The Merge

Despite investigations from the US Securities and Exchange Commission (SEC), Coinbase announced the launch of its ETH2.0 staking token. 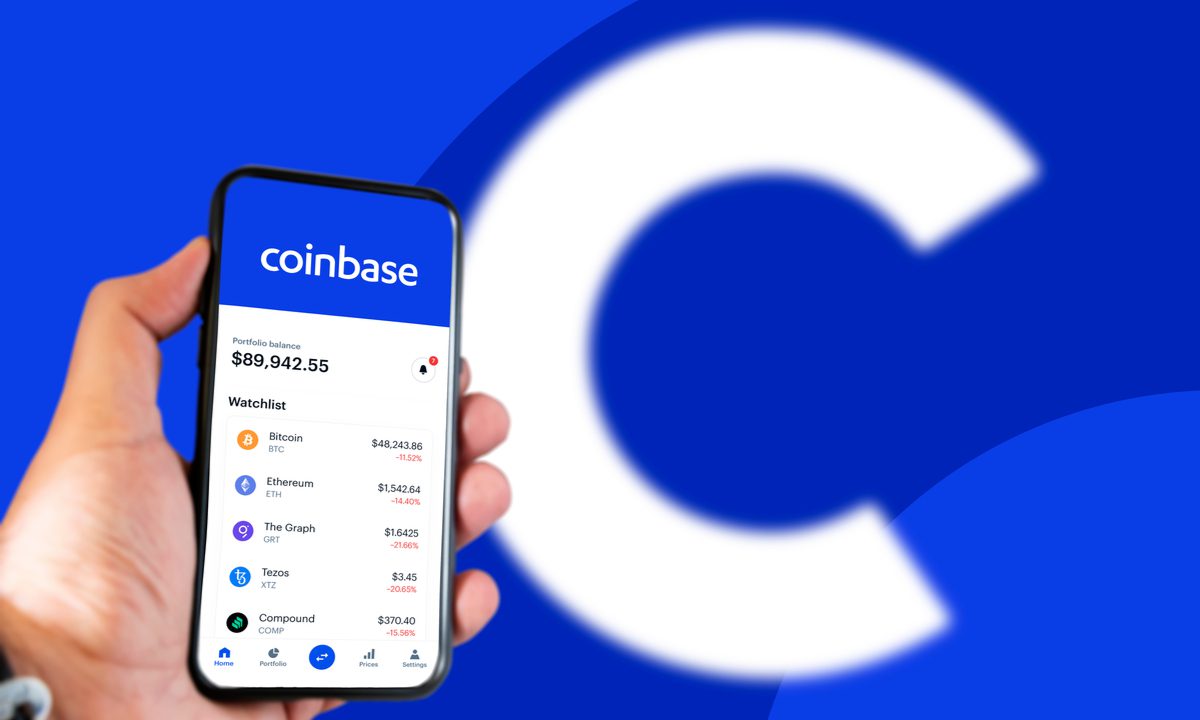 In the announcement last night, Coinbase said it would list Coinbase Wrapped Staked ETH (cbETH) as an ERC-20 token, allowing customers to use staking Ether (ETH) while still earning rewards on the exchange.

Coinbase will add support for Coinbase Wrapped Staked ETH (cbETH) on the Ethereum network (ERC-20 token). Do not send this asset over other networks or your funds will be lost.

What is cbETH? Let's dive in pic.twitter.com/n3Dp4OA6HO

Accordingly, cbETH can be sold or moved off the platform, while ETH remains will be locked until The Merge completes. The price of cbETH does not reflect the price of ETH, which is not redeemable 1:1, but represents staked ETH plus staking interest as of September 16, when Coinbase initiated the conversion rate and balance of cbETH.

“ETH and cbETH are not pegged or are expected to be interchangeable 1:1. In fact, as staking ETH continues to accumulate rewards, each cbETH is expected to represent more staking ETH, which could lead to a divergence in the prices of these assets over time.”

Coinbase Wrapped Staked ETH (cbETH) is a utility token that represents ETH2, which is ETH staked through Coinbase. cbETH can be sold or sent off-platform, while ETH2 will remain locked-up until a future protocol upgrade.

On Ethereum, staking requires users to lock their ETH surname. That locked ETH is later used to establish consensus, validate transactions, and secure the network. While locked, they cannot be traded.

For easy visualization, let's take Lido Finance as an example. This is a project that allows users to stake and lock ETH to participate in the Ethereum 2.0 upgrade. In return, users will receive stETH tokens corresponding to the staked ETH. But unlike cbETH in that, after The Merge ends, stETH can be exchanged for ETH at a ratio of 1:1.

Coinbase's whitepaper outlines the current issues of the ETH2.0 staking market which they believe will jeopardize Ethereum. As of now, ETH2.0 staking seems to be completely dominated by Lido Finance, which accounts for 90% of the market share and is the staking place of 30% of ETH locked on Ethereum 2.0's Beacon Chain.

Trading of the cbETH/USD pair will be rolled out in phases, support for cbETH may be limited in some jurisdictions.

Once sufficient supply of this asset is established, trading on our CBETH-USD trading pair will launch in phases. Support for cbETH may be restricted in some supported jurisdictions.

“Our expectation is that cbETH will be strongly accepted for commerce, transfers and in DeFi applications. With cbETH, Coinbase aims to contribute to the broader crypto ecosystem through the creation of highly utility wrapped tokens and open source smart contracts.”

As Crypto Fox News explained, The Merge is Ethereum's most significant upgrade since its launch in 2015, which will officially end ETH mining with Proof-of-Work  The current energy-intensive (PoW) model, replaced by the  Proof-of-Stake (PoS) model is expected to improve network scalability and be more environmentally friendly by more than 99%.

Although unforeseen circumstances can happen, the Ethereum development team has  fixed the exact time to deploy The Merge to around September 15-16. To prevent uncertainty ahead of the merger, Coinbase has announced that it will suspend withdrawals of ETH and ERC-20 tokens during The Merge.

The exchange has started supporting ETH staking for US customers since August 2, but recently announced that it will close Ethereum staking service if required by regulatory authorities, after the Ministry of Finance punished Tornado Cash penalty earlier this month.

The announcement of the cbETH launch comes at a time when Coinbase is at the center of numerous investigations. Starting with the incident where the former Coinbase Product Manager was arrested for insider trading, followed by a series of legal actions from the US Securities and Exchange Commission (SEC), accusing the exchange of listing 9 security tokens. securities as well as lawsuits against Coinbase for making “false and misleading statements” about its business.