FTX is secretly raising $1 billion at a $32 billion valuation

Billionaire Sam Bankman-Fried's FTX exchange is in talks to raise another $1 billion in new capital, bringing the company's valuation to $32 billion. 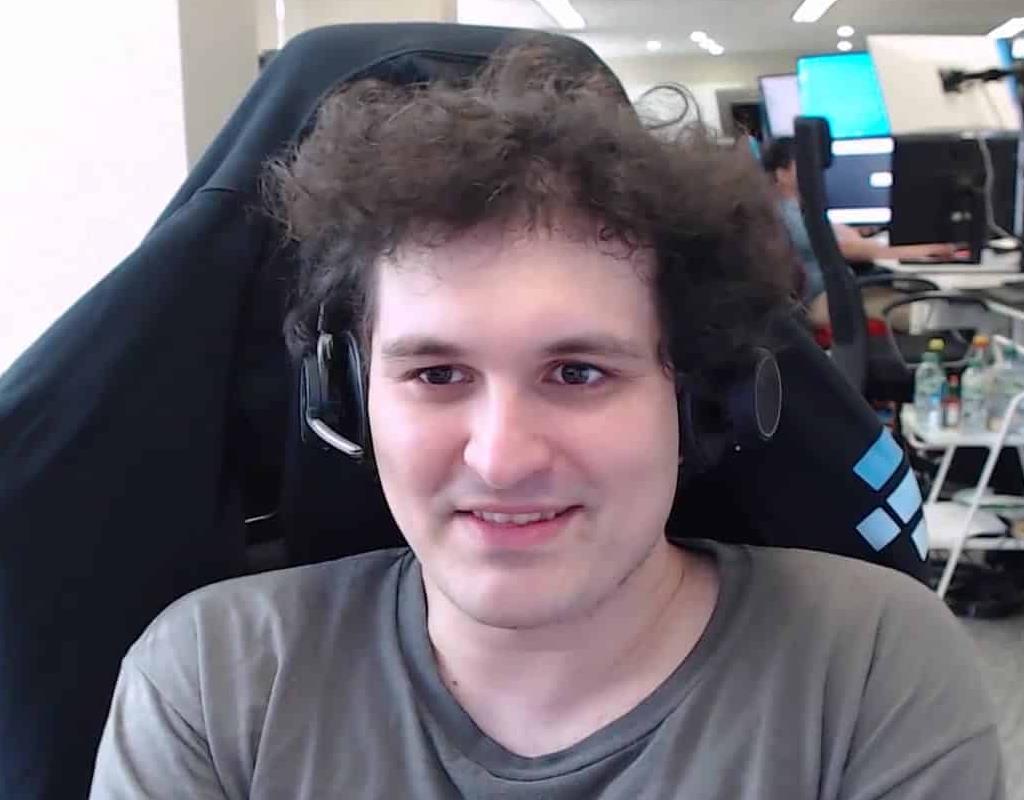 According to CNBC, FTX is working to raise more capital from potential investors, keeping the company's valuation in line with the funding and previous statements of billionaire Sam Bankman-Fried.

Going back in history, the last time FTX raised capital was in January 2022. At the time, the Series C round brought FTX in $400 million at a company-wide valuation of $32 billion.

Since entering the crypto winter, FTX has continuously promoted mergers and acquisitions and is not afraid to lose money to support the market. Since then, FTX CEO Sam Bankman-Fried has emerged as a "hero" of the times.

Back at the height of the liquidity crisis in June, as companies took turns announcing layoffs, FTX launched a series of attacks on the market. BlockFi, Korean Bithumb exchange or Voyager Digital are just some of the names that FTX exchange has offered to rescue, as promised "willing to spend billions of dollars on acquisitions". FTX is also said to be "manipulating" Robinhood, although Bankman-Fried owns a significant stake in the platform, but the billionaire himself has denied it.

Although the general sentiment in the community is praise, there are also many mixed opinions that the billionaire is taking the opportunity to take over the crypto industry, taking advantage of the opportunity to "score" in the eyes of regulators and investors disrupt the decentralization of the industry.

On the other hand, FTX's 2021 revenue grew more than 1,000% to $1.02 billion from $89 million over the same period. Core operating income – remaining revenue after deducting operating expenses and cost of goods (COGS) was $272 million, up from $14 million. Meanwhile, net income came in at $388 million, compared with just $17 million a year earlier.

Contrary to the above achievements, Coinbase - the exchange that has been "beaten" by FTX is constantly facing turbulence. Since the Q1/2022 financial statements with a 53% drop in net revenue, COIN's stock price has continuously bottomed. Even to cut costs and improve profitability, Coinbase has made the decision to lay off 1,100 employees and shut down the Coinbase Pro platform by the end of 2022. The company has stated that it will continue to cut costs. , ready to face the harsh winter in the next 12-18 months, right after recording a loss of up to $ 1.1 billion in the second quarter of 2022.