Samsung prepares to launch a crypto exchange in 2023

Samsung Securities is one of many financial heavyweights that are negotiating with the government for a crypto exchange plan. 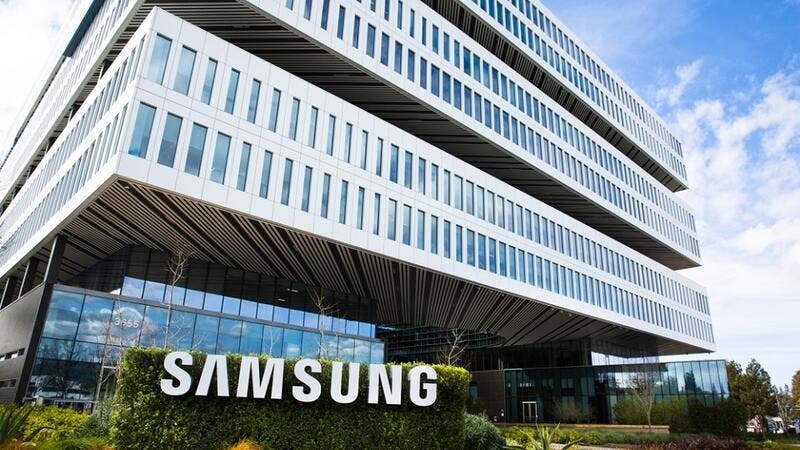 Samsung Securities is one of seven major securities companies in the country that have applied for government approval for a plan to launch a virtual asset exchange, according to Newspim.

Accordingly, companies have applied for preliminary approval and incorporation. corporations operating virtual asset exchanges in the first half of next year. Newspim quoted an unnamed executive as saying that negotiations on the project are currently being finalized.

Samsung Securities studied how to develop and operate a security token trading platform but was unable to recruit staff last year. Mirae Asset Consulting, a subsidiary of Mirae Asset Securities, South Korea's largest investment bank and stockbroker by market capitalization, is also recruiting for crypto research and development and NFTs.

The article also mentions NH Investment & Securities, KB Securities and Shinhan Financial Investment. KB Bank announced earlier this year that it is preparing to launch the first crypto investment products in Korea for retail investors. The above plan is expected to be facilitated by the government of Yoon Seok-yeol, who took office in March and promised to be more friendly to the crypto industry. In the past, the Korean Financial Services Commission has been criticized for unclear regulation of crypto exchanges.

But due to the collapse of the Terra ecosystem, the authorities have stricter control. On August 18, the Korean Financial Intelligence Unit discovered 16 foreign-based cryptocurrency exchanges including KuCoin, Poloniex and Phemex, operating illegally, which is not over yet. registered with the authorities and conducted a crackdown and asked to block the site.

From the beginning of the year until now, Samsung Corporation has continuously launched solid steps towards Web3. For example, the move to build a virtual store in Decentraland (MANA) or cooperate with Nifty Gateway to develop the industry's first smart NFT TV platform. Another notable event is that on June 17, Samsung Electronics officially launched the Samsung Wallet application with many valuable supports for Galaxy followers. The product is positioned by the company as a platform containing everything necessary for a digital life. Binance Pool – one of the products of Binance exchange that aims to help miners effectively increase their income, recently revealed a new program to support the mining industry through the current downturn. Popular media outlet CNN announced it would shut down its NFT project less than four months after its launch.