UniSwap: support The Merge - ETH chain split war is over?

Uniswap DEX exchange is the latest giant to confirm that it will fully support Ethereum's The Merge, the event that is at the heart of the entire cryptocurrency market right now. 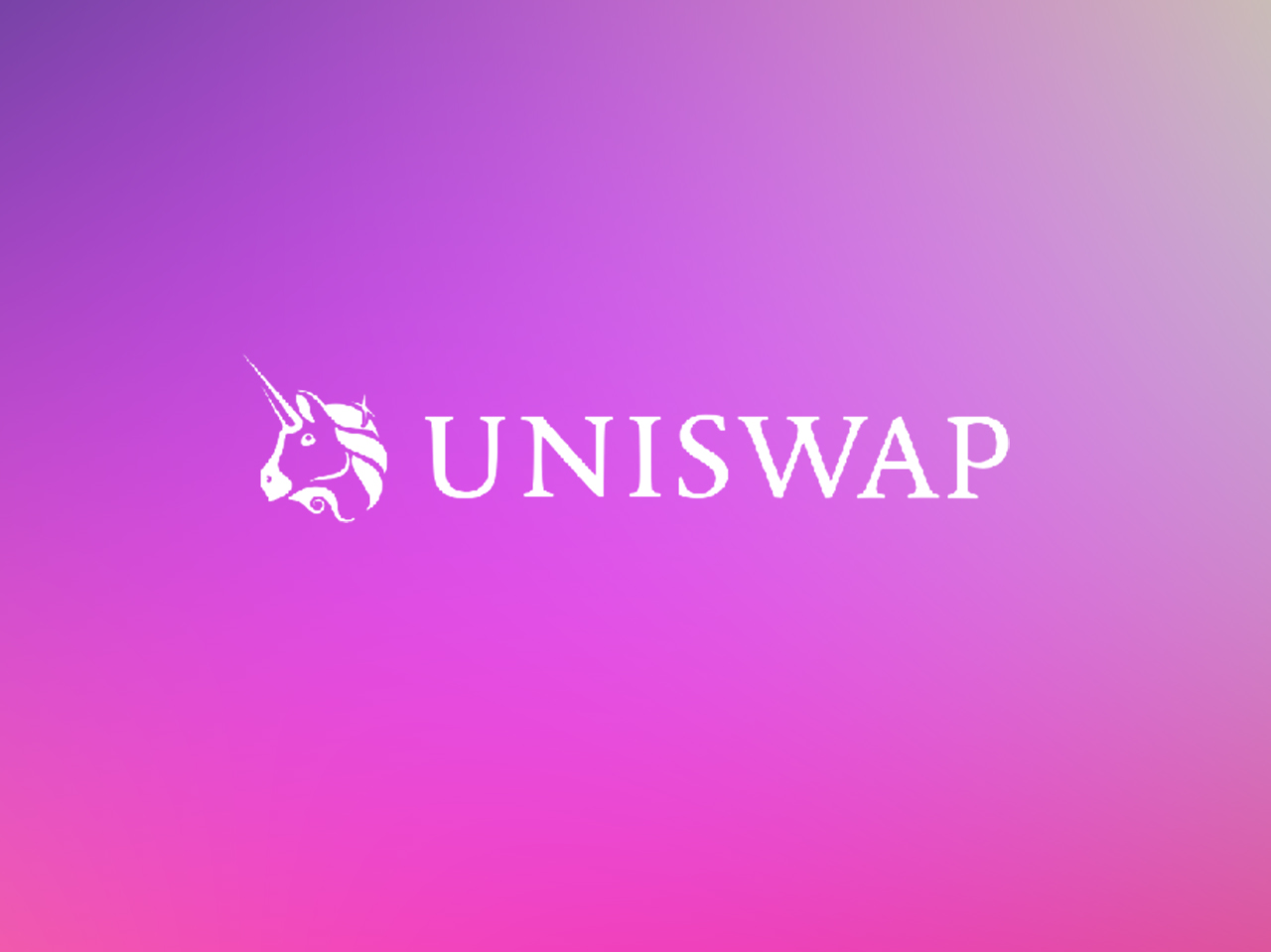 In its homepage post on September 8, Uniswap Labs stated that it will fully support The Merge and not support any Ethereum hard fork on any of the platform's applications. In addition, all Uniswap applications will continue to run smoothly and without the need for users to upgrade directly during ETH's transition to Proof-of-Stake (PoS).

Last week, Uniswap Labs also expressed that they are eagerly waiting for The Merge. The transition to PoS will eventually benefit both Uniswap and Ethereum as Uniswap is the largest DEX on Ethereum. The UniSwap team claims The Merge serves as an important step in scaling Web3 and reducing Ethereum's damaging environmental impact.

Unlike the Proof-of-Work (PoW) consensus mechanism, the cost of manipulating two consecutive oracles will be significantly lower in PoS. However, the chances of validators generating two consecutive blocks are higher, despite the random selection. Since the block producers in PoS are predefined in each epoch, i.e. 6 minutes, so they can manipulate the oracle price, so Median Oracle will somewhat help Uniswap v3's TWAP to balance this problem.

Finally, Uniswap advised users to only sign Permits under Ethereum's EIP-2612 proposal for trusted contracts. Because participating in ETHPoW can expose users to unauthorized transfers from their wallets, a hard fork will bypass the on-chain ID system, causing malicious contracts to be deployed on ETHPoW may lead to authorized transactions, harming users.

Licenses on Uniswap are an alternative to approval, allowing users to save on gas fees by approving another contract that uses tokens on their behalf.

But, at the time of writing, it seems that the Ethereum "split-chain war" has really ended with the presence of the largest DEX Ethereum Uniswap, the leading lending project Aave, the "king" oracle Chainlink, stablecoin USDC, USDT, Binance exchange, FTX, OpenSea and Vitalik Buterin all sided in favor of PoS. On the other side of the line are only less prominent names such as Bitfinex, Poloniex, MEXC and Huobi (under consideration).